The design remains exactly the same as the K30 Pro. So, there is a full-screen design on the front & a pop-up selfie camera on the top. On the rear, there is a circular camera module housing four cameras. The fingerprint scanner is placed under the display. 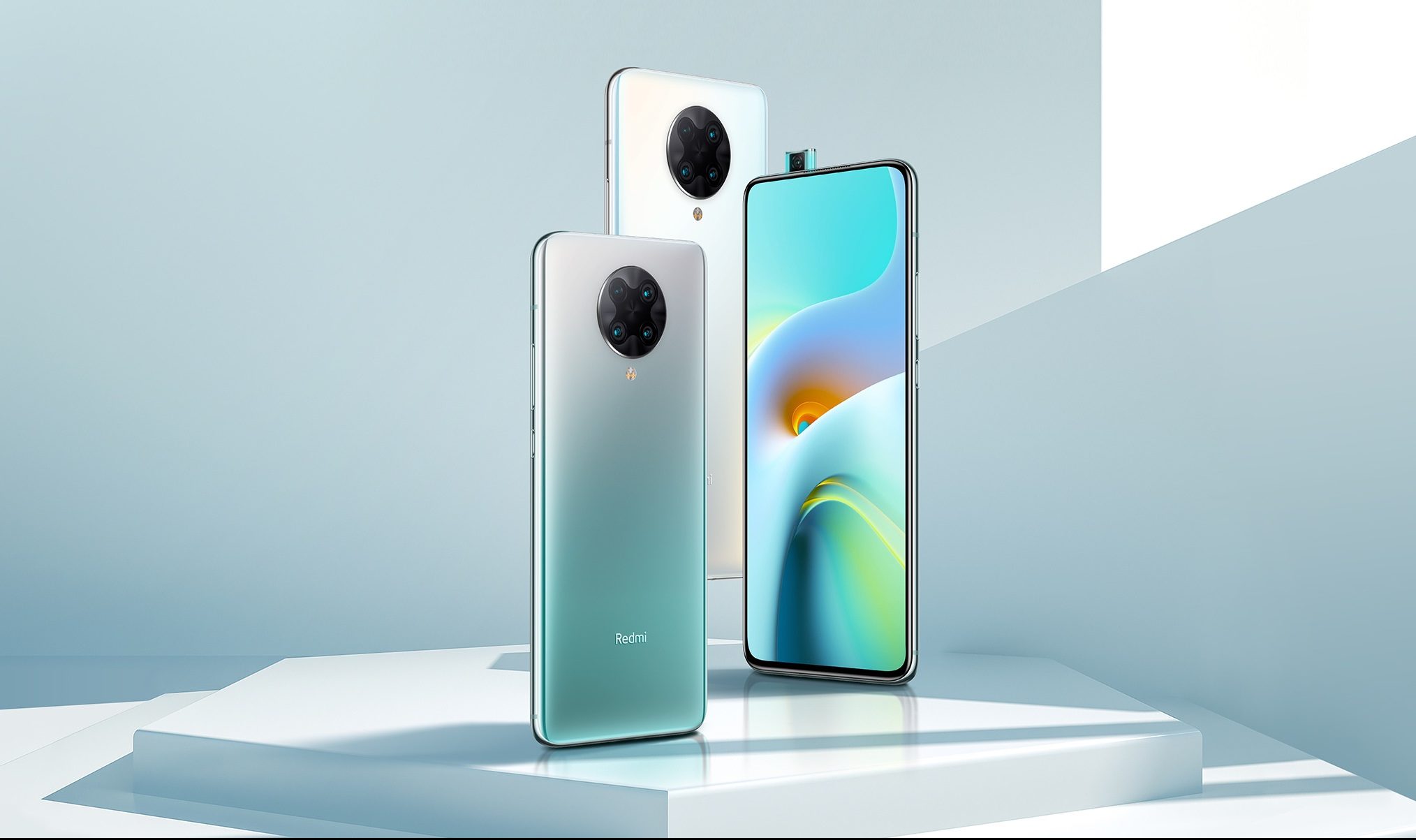 Talking about the camera setup on the rear, there is a Quad camera setup featuring a primary 64 Megapixel Sony IMX686 sensor, a 13 Megapixel ultra-wide-angle camera with 118-degree FOV, a 5 Megapixel Telephoto Macro camera & finally a Depth Sensor. On the front, there is a 20 Megapixel selfie camera.

Finally, the K30 Ultra packs a 4,500mAh battery underneath & supports 33W Fast Wired Charging. There is no support for Wireless Charging.

There is no word from Redmi regarding its launch in the global market.