Just a few days are now left for the launch of the Honor V30 series that has already leaked a couple of times in the past. In fact, a few days back, we got the press renders of the V30 that revealed a hole-punch display with dual selfie cameras & a rectangular camera module on the back with triple cameras. Today, the full specifications of both the V30 as well as the V30 Pro have leaked & the specifications suggest that the phones aren’t much different. 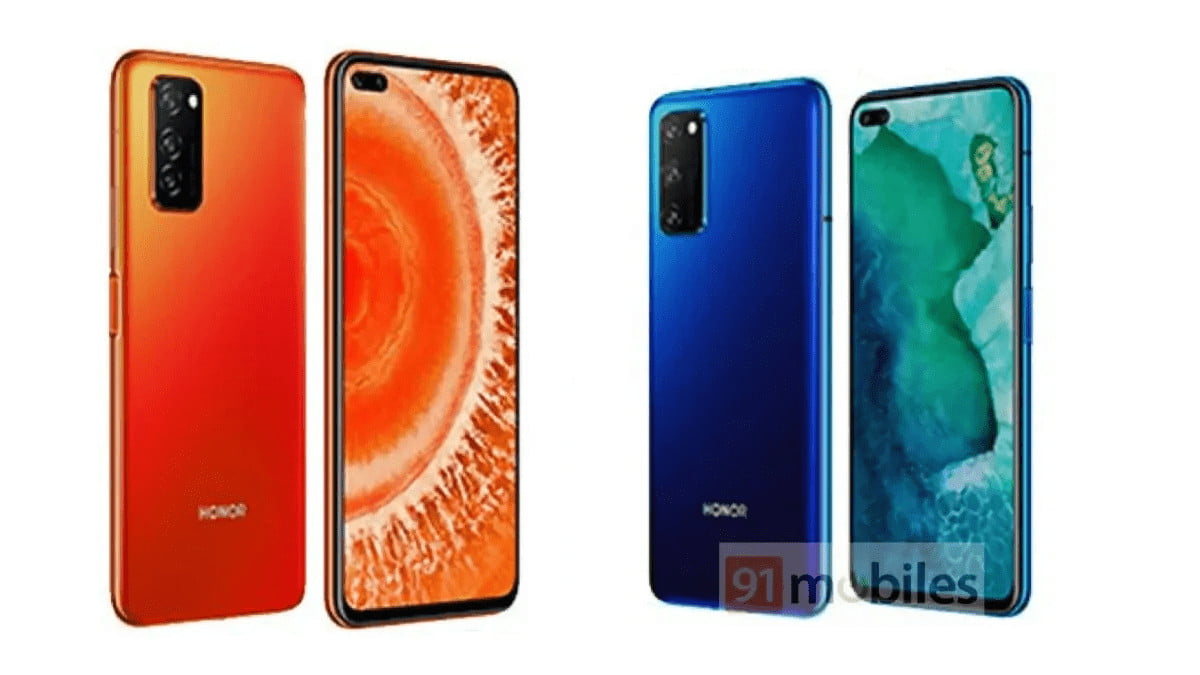 Starting with the Honor V30, it reportedly has a 6.57-inch IPS LCD panel with a 91.46% screen-to-body ratio. Under the hood, there is Kirin 990 SOC & the phone has 6/8GB RAM with 128GB internal storage. There is a big 4,200mAh battery & there is also 40W Fast Charging support. Since there is an LCD panel, the phone has a physical fingerprint scanner on the side.

Talking about the cameras, V30 has a triple camera setup on the rear that includes a primary 40 Megapixel Sony IMX600 sensor, a secondary 8 Megapixel telephoto lens, & a third 8 Megapixel ultra-wide-angle shooter. The primary camera also has Optical Image Stabilization. There is Liquid Cooling as well. 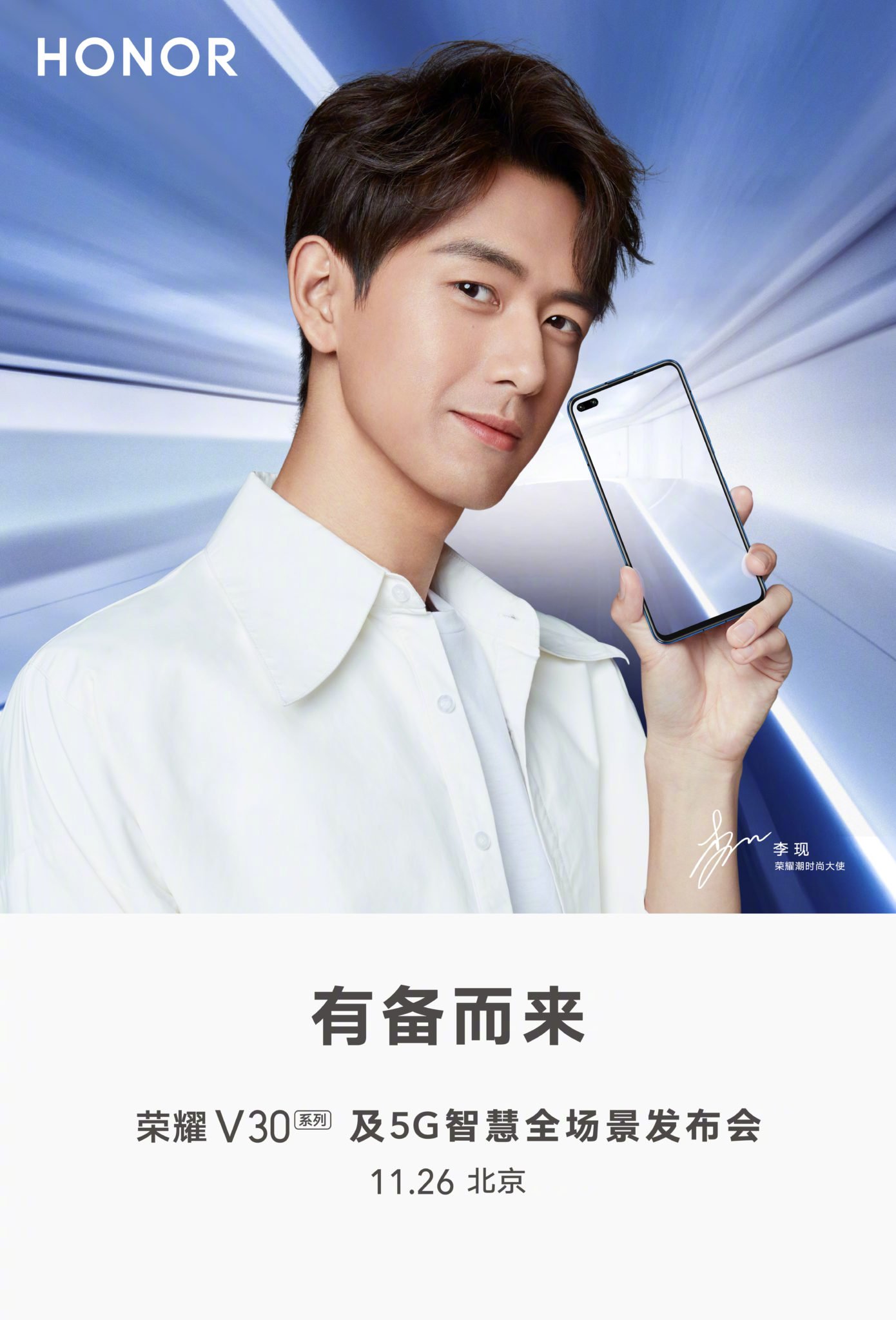 The Honor V30 & V30 Pro are coming in these color options – Icelandic Fantasy, Magic Night Star River, Charm Star Blue, & Twilight Orange. So, there are plenty of colors to choose from. As mentioned in the beginning, the launch is set to happen on November 26th in China.