The Realme 5i launched in India today & it is the fourth device under the Realme 5 series. We had the Realme 5, Realme 5 Pro & the Realme 5s already & the 5i is the new one to join the family. It is worth mentioning that Realme 5 has been discontinued since the 5i is now here. This is because it is essentially the same phone but with a couple of changes. 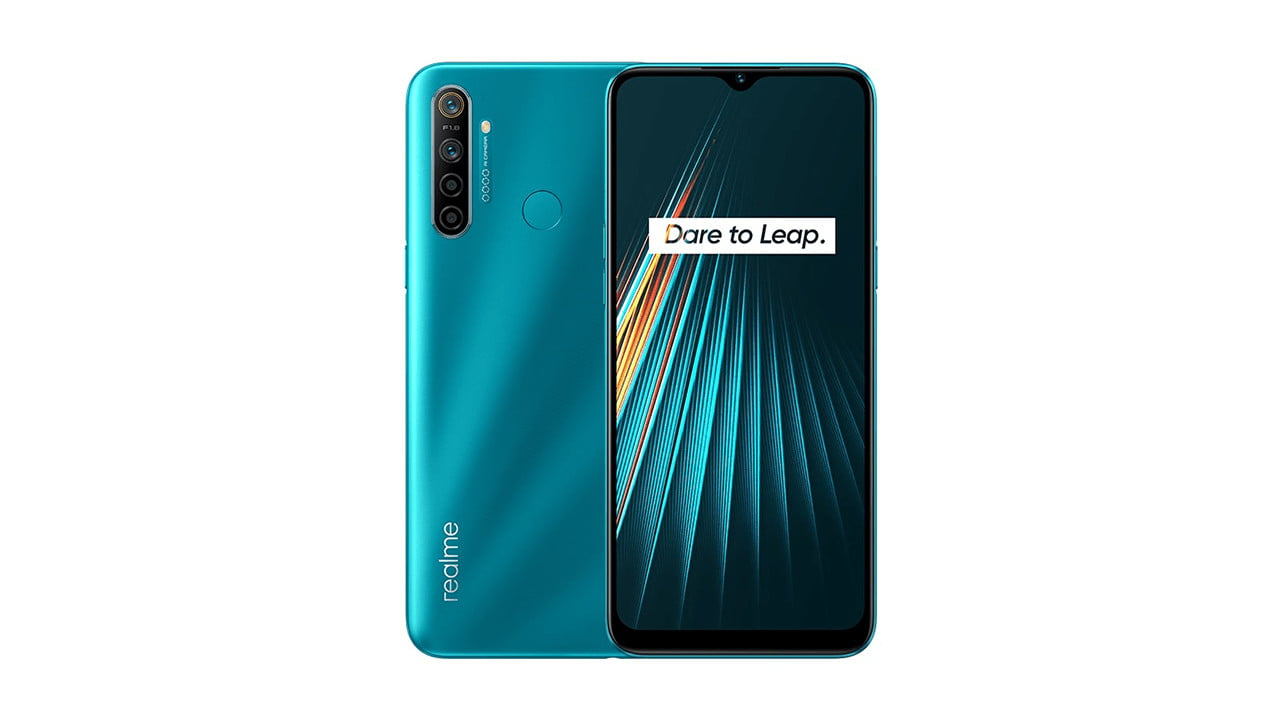 The design is basically the same as that of Realme 5, with the only difference being in the pattern on the rear. It no longer has a crystal pattern like the Realme 5 since there is a new “Sunrise Design” on the rear. It is still a polycarbonate back panel, so that’s something you should keep in mind.

The specifications of the Realme 5i are also the same as Realme 5, with a few exceptions. There is the same 6.5-inch HD+ panel on the front, the same Qualcomm Snapdragon 665 SOC, same 5,000mAh battery & the same Quad camera setup on the rear that includes a primary 12 Megapixel lens, a secondary 8 Megapixel ultra-wide-angle camera, a third 2MP Depth sensor & a fourth 2MP macro lens. 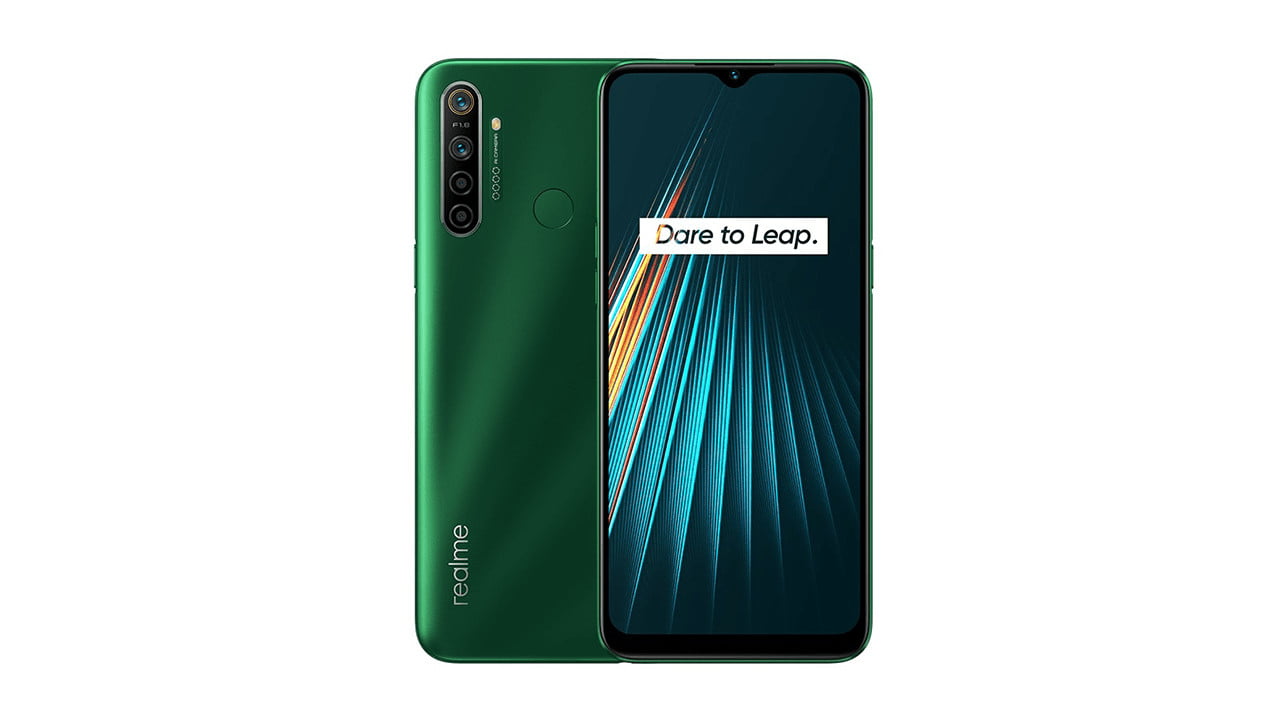 The selfie camera is different. Compared to the 13MP selfie camera on the Realme 5, the 5i has an 8MP camera. Another big difference is in storage. While the Realme 5 came with 3GB + 32GB variant as base, the Realme 5i comes with 4GB RAM & 64GB storage.

Well, that’s all about it. Finally, coming to the pricing, the 5i comes in two color options named Aqua Blue & Forest Green. It is priced at Rs 8,999 in the Indian market & yes, it is the same price at which the base variant of Realme 5 is selling at the moment.