Every year, Google launches a new Android version, and we know that the company releases the Developer Previews a few months before the final release happens. Today, the company announced Android Q Beta 1 for the Google Pixel phones and the system images can be downloaded for the Pixel, Pixel XL, Pixel 2, Pixel 2 XL, Pixel 3 & Pixel 3 XL. Again, this is the first developer preview which means it won’t be a good choice to use this build for daily use. 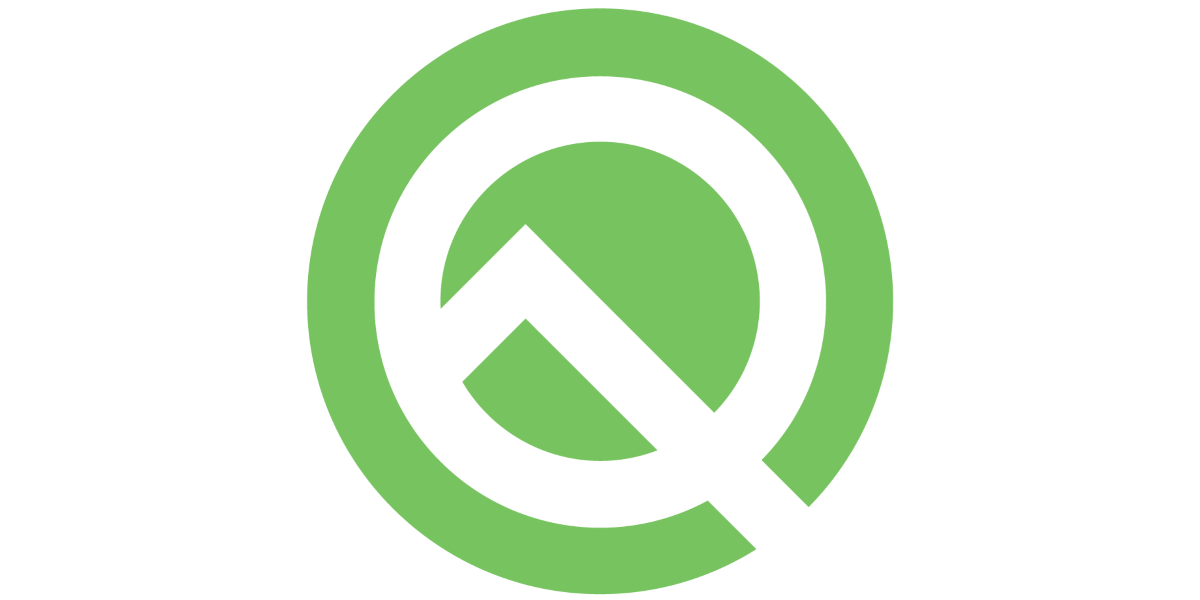 With Android Q Beta 1, there are a bunch of new privacy features. Some of these are Scoped Storage, Device Location, Background App Starts, Hardware Identifiers, and more. There is a new user option to allow access to device location only while your app is in the foreground. 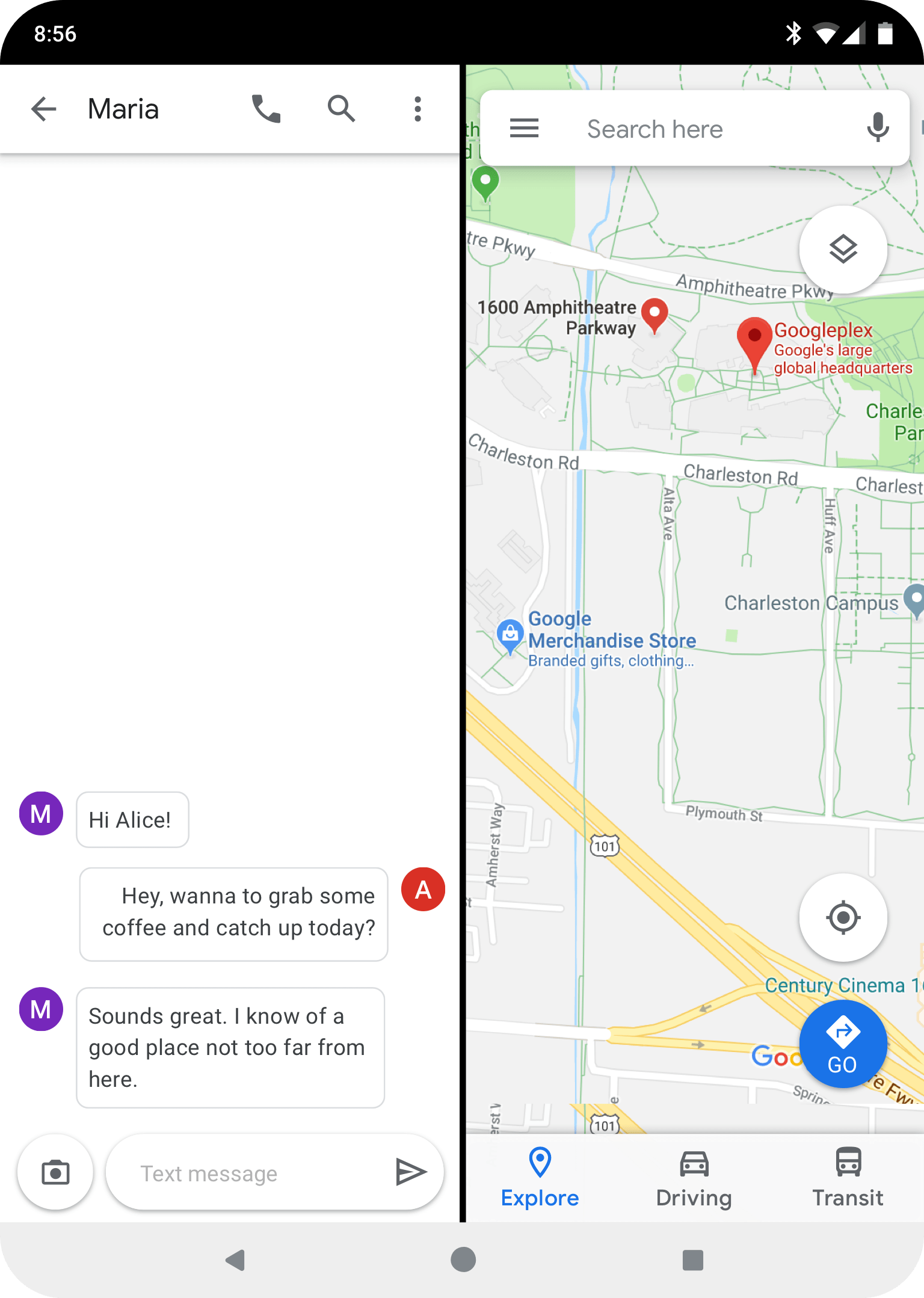 Android Q also supports the devices with foldable screens better with new features. This is something that needed to be done since more companies are now working on foldable phones after Samsung and Huawei launched their respective ones.

You can read about all the new features in Android Q Beta 1 here on the official website.