This is a premium flagship from the brand 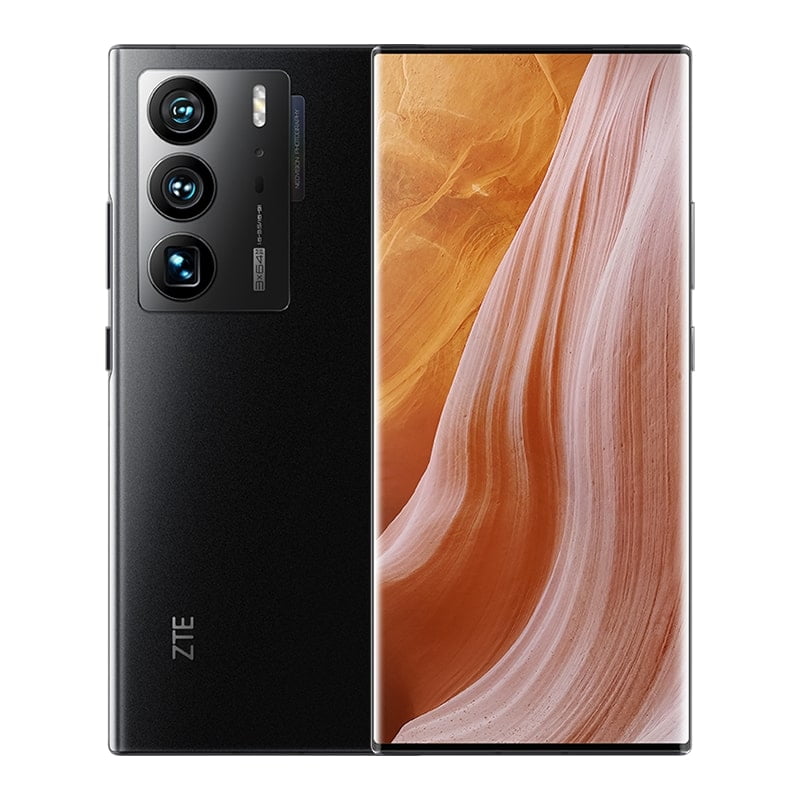 Today, ZTE launched a premium flagship in China featuring the 3rd-gen in-display selfie camera, the ZTE Axon 40 Ultra. This is the successor to the Axon 30 Ultra & just like that phone, the specifications on paper are ridiculous. We are talking about three 64MP sensors capable of 8K recording, up to 16GB RAM, 1TB storage, 80W charging, 120Hz display, and more. It is worth mentioning that the last year’s Ultra model did not have an in-display camera as it was there for only the vanilla Axon 30. But this time, ZTE is confident about its 3rd-gen in-display camera tech, so the company decided to put it in its highest-end phone.

Design-wise, the ZTE Axon 40 Ultra is a thing of beauty. Its design is reminiscent of the Galaxy Note series with the boxy design with those sharp edges and a display that curves on the sides. There is a large camera module on the rear with four sensors, the LED flash module, and the secondary mic. There is an IR Blaster on the top, an x-axis linear motor, and stereo speakers. The fingerprint scanner is present under the display, and it is an optical one.

Speaking of the display, ZTE Axon 40 Ultra has a 6.8-inch Full-HD+ 120Hz 10-bit AMOLED with 1500 nits peak brightness & 400PPI pixel density. There is an in-display camera for selfies, and it has a 16MP sensor. This year, ZTE went for a new sub-pixel arrangement so that the display area above the selfie camera makes it harder to spot the camera under it when not in use. There is also a dedicated UDC Pro chip for the display.

Under the hood, the phone has Snapdragon 8 Gen 1 SOC paired with up to 16GB RAM and 1TB storage. For better cooling, the phone has a VC Liquid cooling system.

The triple camera setup on the back is simply ridiculous on paper. There is a primary 64MP Sony IMX787 sensor with a 35mm f/1.6 lens and OIS. The secondary camera has the same IMX787 sensor, and it gets an ultrawide lens (16mm) that can also take macro photos. There is a third 64MP (not IMX787) sensor with OIS & a 91mm periscope lens. Finally, the phone has a 3D ToF sensor and a flicker sensor. So, that’s five sensors on the back.

It is worth mentioning that the Axon 40 Ultra is not the first phone to feature the IMX787 sensor. The company’s sub-brand Nubia launched the Z40 Pro in February, which had a primary IMX787 sensor too. But, that phone did not have three 64MP sensors like the Axon 40 Ultra. You can shoot 8K videos using any of the three cameras, which is insane.

Finally, the phone has a 5,000mAH battery and 80W fast charging support. Android 12 runs out of the box with MyOS skin on top.