Recently, a report from Canalys revealed that Xiaomi is Europe’s #4 smartphone brand in Q1 2018 with an astonishing growth rate of over 999%. This year, the company launched a lot of devices in almost every price segment. This year, the Redmi 5/5 Plus launched as a budget phone, Redmi Note 5 (Note 5 Pro in India) as a lower mid-range device, Mi 6X as an upper mid-range device and the Xiaomi Mi Mix 2S as the high-end flagship.

Today, the company launched yet another budget smartphone, the Xiaomi Redmi S2. The phone shares a lot of design details with the Redmi Note 5 and comes with a starting price of 999 Yuan or $157. Talking about the design, the phone does look a lot like Redmi Note 5, thanks to the similar design from the front as well as the rear. There is the same 18:9 display on the front, rear-facing fingerprint scanner and the same dual rear camera placement. One thing that differentiates the Xiaomi Redmi S2 and the Redmi Note 5 is the design of Antenna lines. The Redmi S2 doesn’t have plastic around the Antenna lines like the Redmi Note 5. 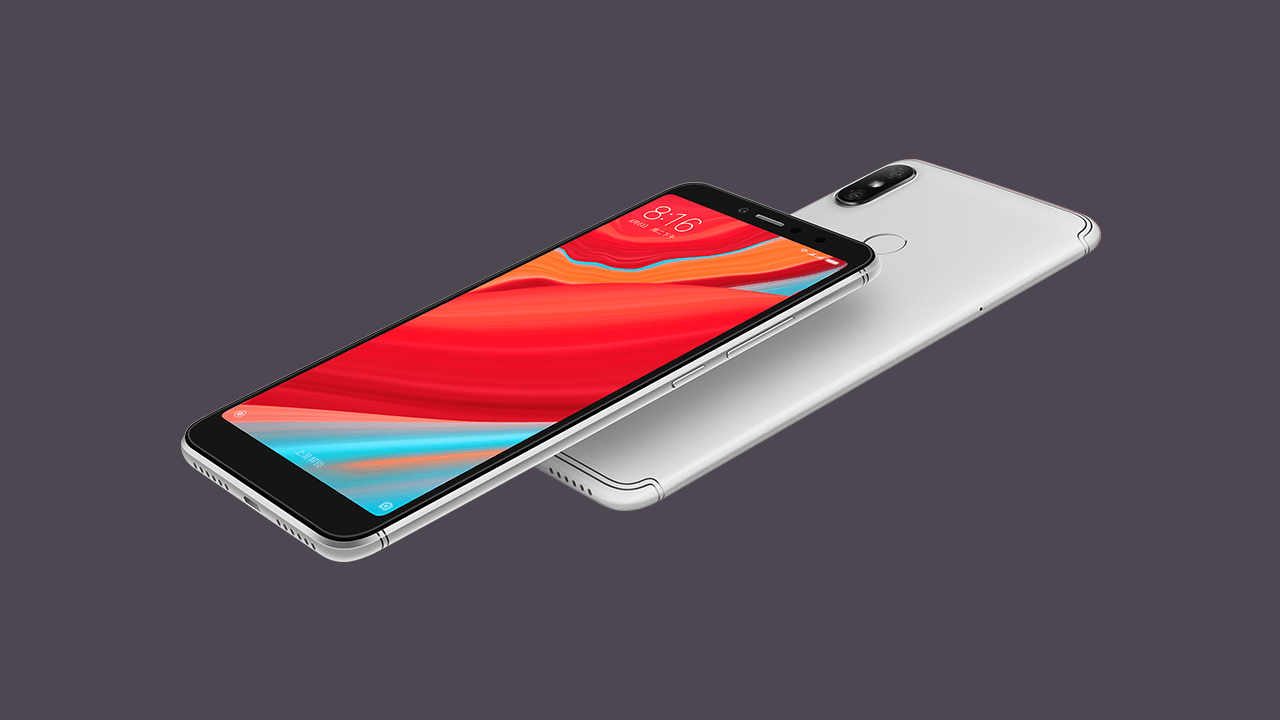 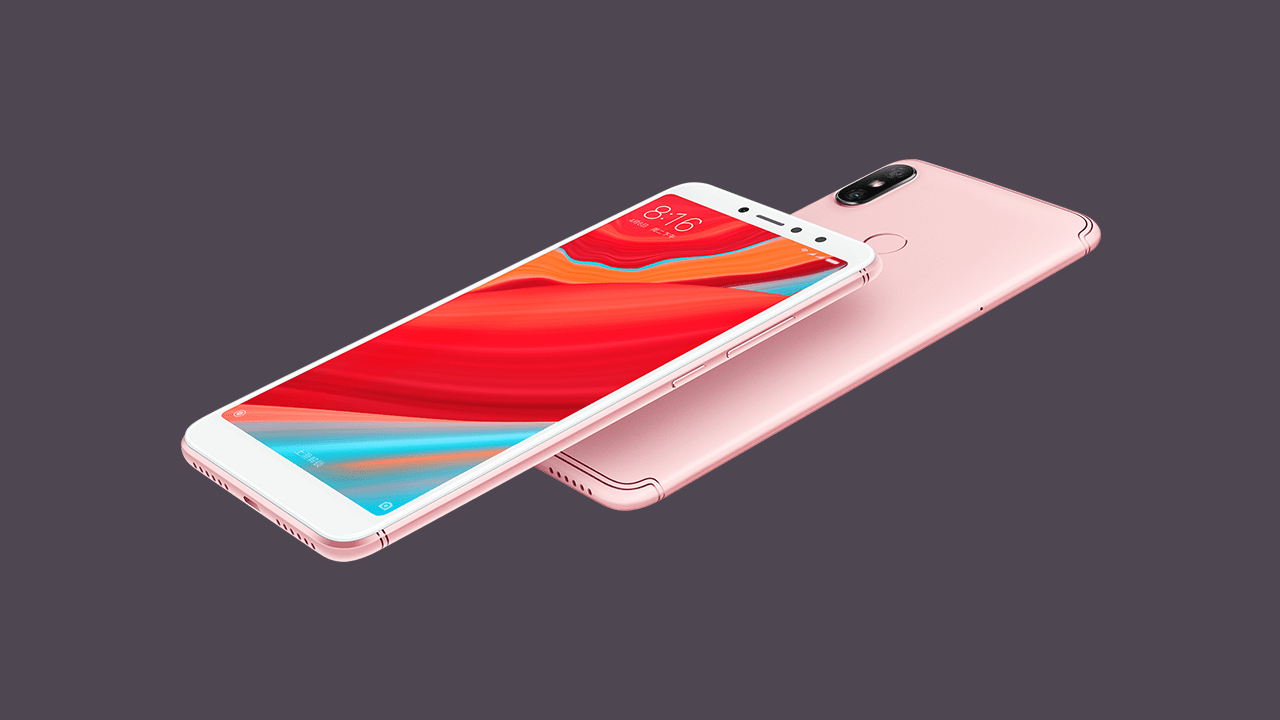 It is good to see a triple card slot as, unlike the hybrid slot, users can use dual SIM and a micro SD card at the same time.

Talking about the cameras, there is a dual rear camera setup with a primary 12MP lens and a secondary 5MP lens. The rear camera setup has EIS support, just like the Redmi Note 5. On the front, there is a 16MP camera with AI Portrait Mode, AI Smart Beauty Mode, Front HDR and an LED Flash. The Xiaomi Redmi S2 also has Face Unlock support. The rear camera is capable of up to 1080p 30fps video recording, and it too has AI Portrait Mode.