Xiaomi Redmi 6, Redmi 6A and Redmi 6 Pro launched in India

As expected, Xiaomi announced its new budget Redmi phones in India under the Redmi 6 series. So, there are three new phones that the company launched today – Xiaomi Redmi 6, Redmi 6A and the Redmi 6 Pro. 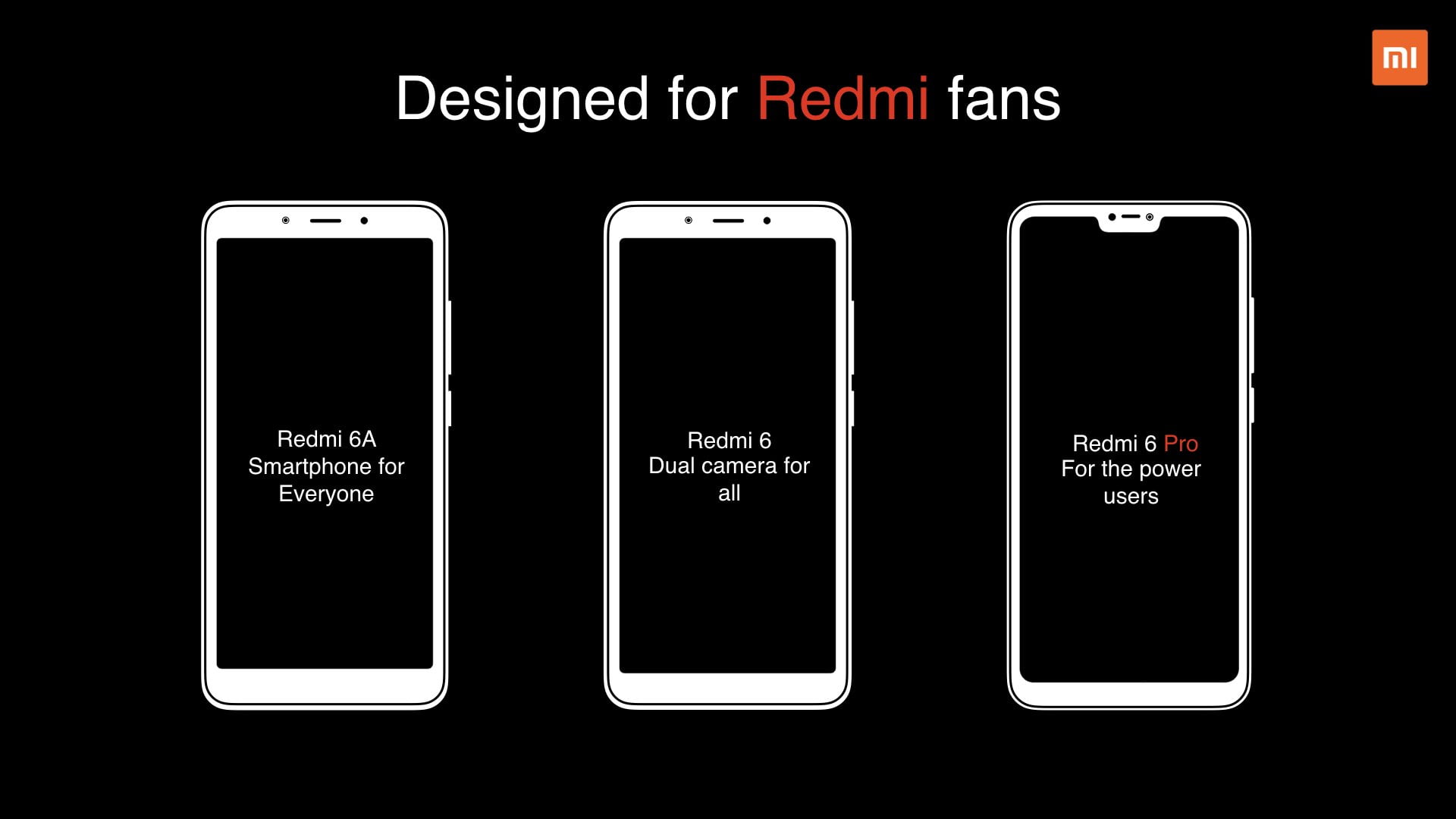 All these phones were launched in China a couple of months back and so, we already know everything about these. Still, here’s all about the specifications, pricing and the availability of the all-new Redmi 6 series in India. 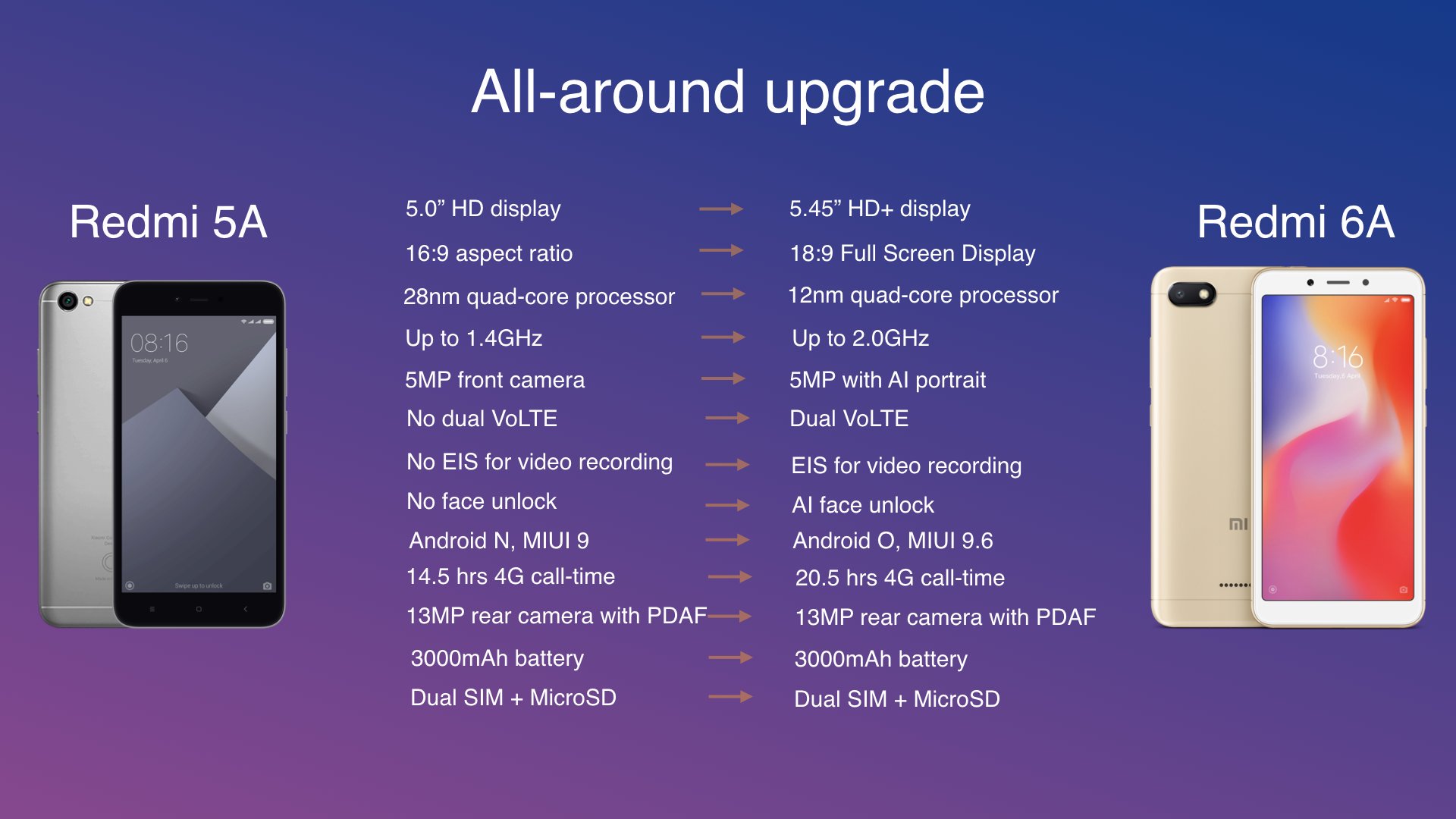 It is the cheapest of the three and the successor of last year’s much popular Redmi 5A. In every aspect, it is an all-around upgrade from the Redmi 5A, whether we talk about the processor or the display or the build. There is an 18:9 display but the phone has huge bezels all around. There is a single rear camera, and just like the Redmi 5A, the Redmi 6A doesn’t have a fingerprint scanner. 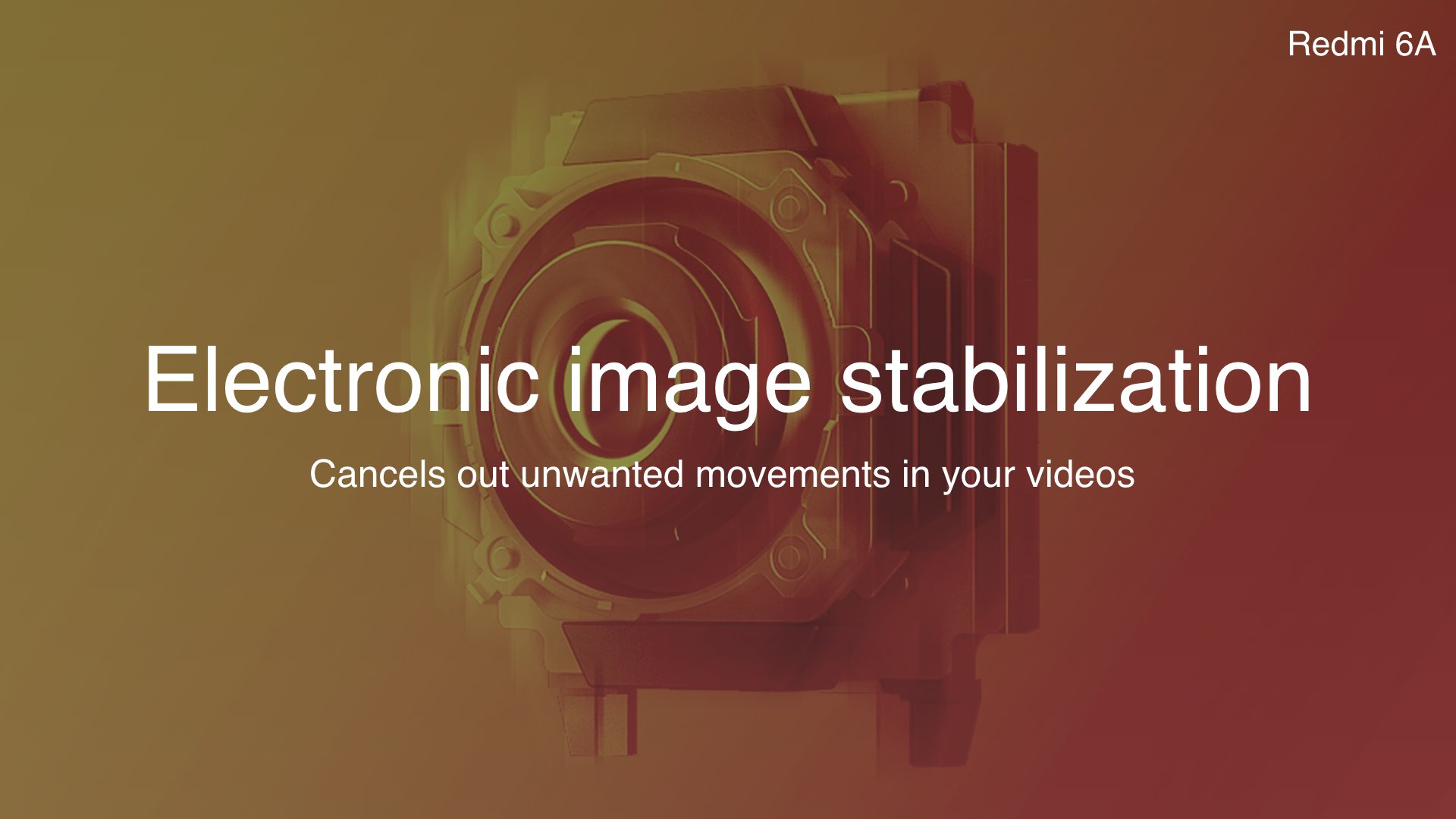 Finally, coming to the pricing and availability, the Xiaomi Redmi 6A will be available to buy from Amazon and Mi.com, starting September 19. It is available in two variants and here is the pricing – 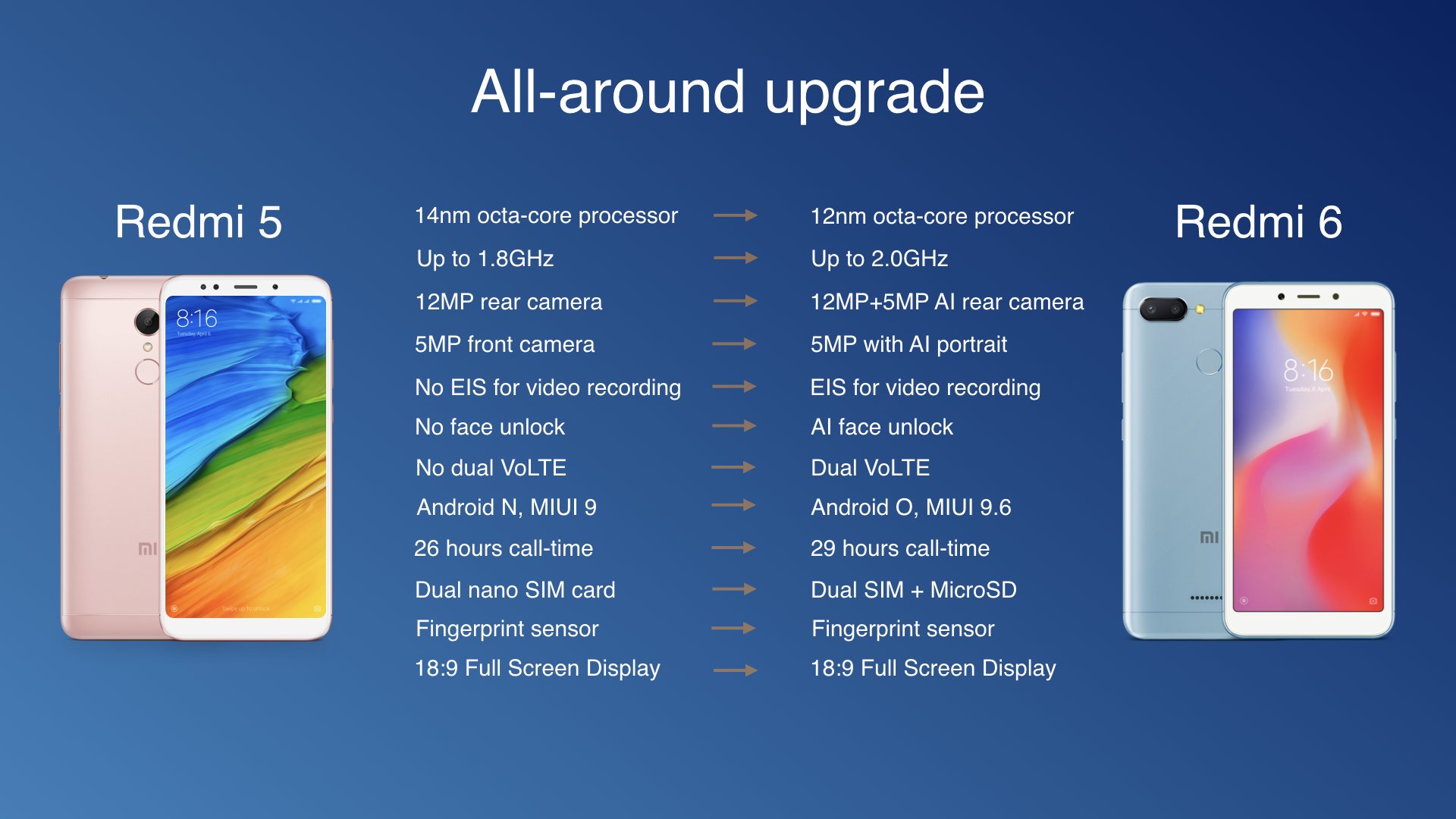 The Xiaomi Redmi 6 is the successor to the last year’s Redmi 5 that had some great specifications for the price at which it was launched. The design of the Redmi 6 is similar to the Redmi 6A’s design, except for some changes like a dual rear camera setup & addition of the fingerprint scanner. 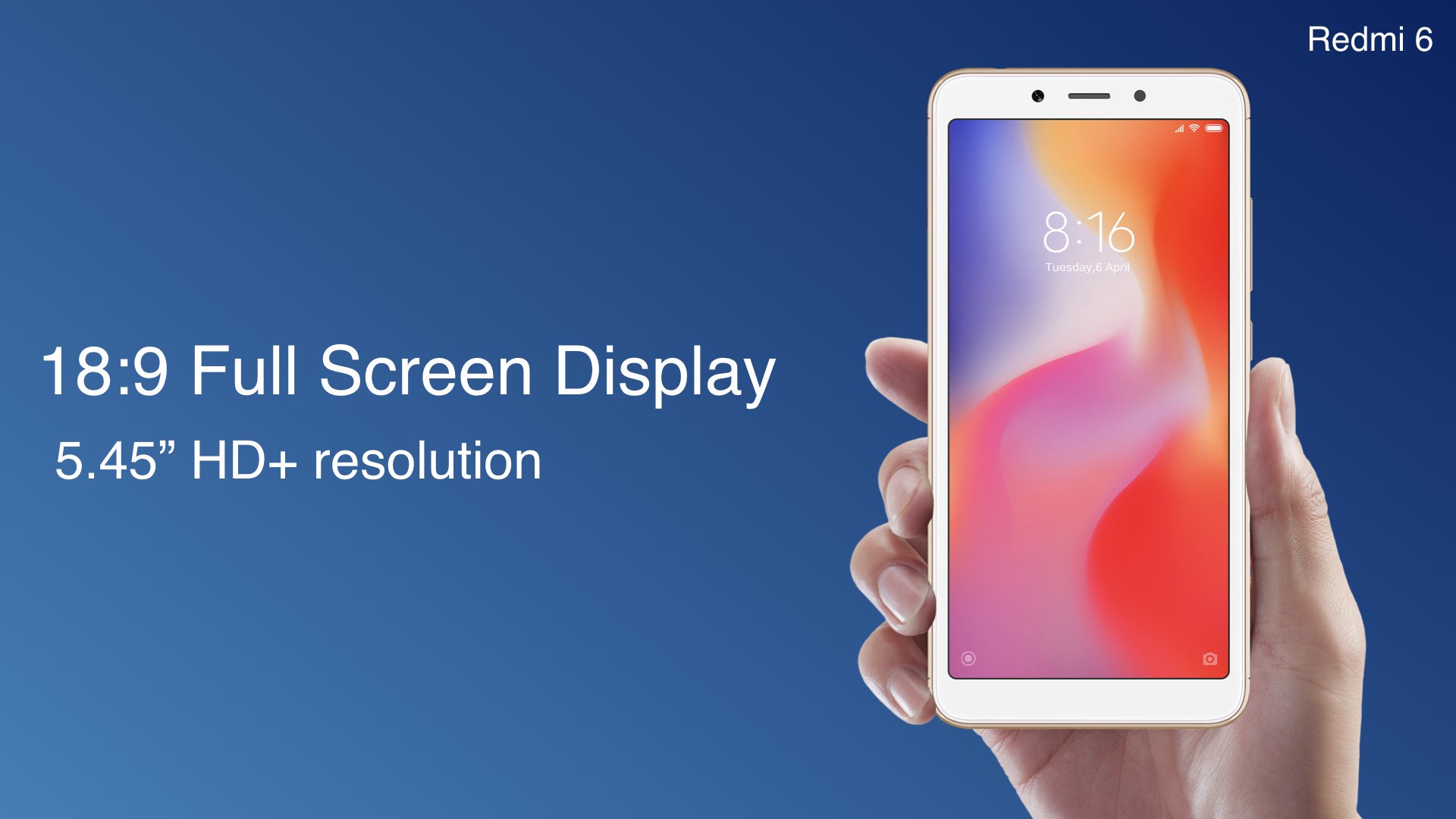 The display and the battery size also remains the same as Redmi 6A and the only difference is the chipset, cameras and the storage. Here’s is a quick overview of the Xiaomi Redmi 6 specifications – 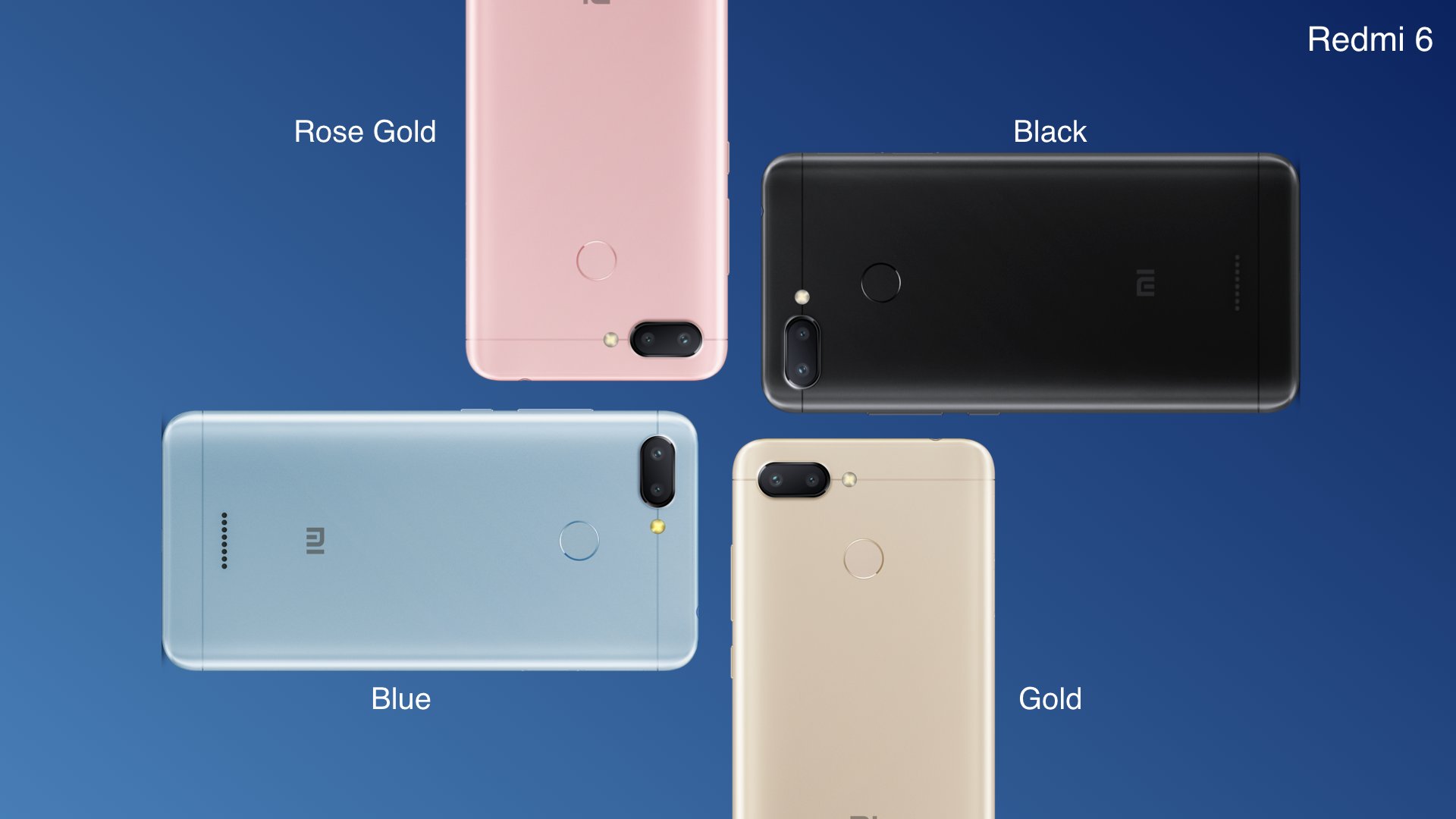 The Redmi 6 comes in four colors – Blue, Black, Gold and Rose Gold. The phone will be available to buy from Flipkart and Mi.com, starting September 10. Here is the pricing – 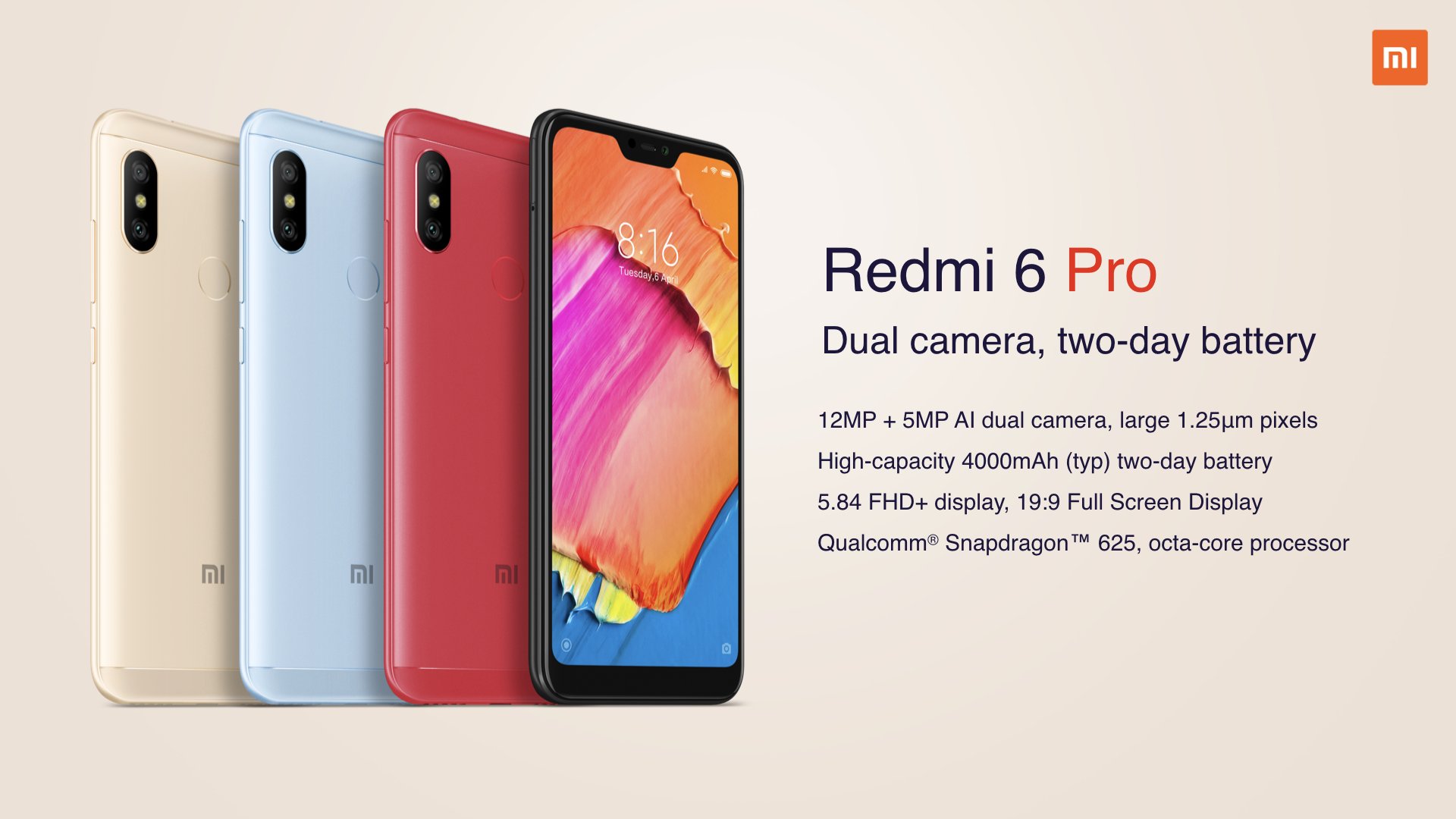 The Redmi 6 Pro is just the Mi A2 Lite with MIUI. All the specifications remain the same as the Mi A2 Lite, and this is the reason why Xiaomi didn’t bring Mi A2 Lite in India since the launch of Redmi 6 Pro was already planned. The phone competes not only with the phones like Realme 1 but also with Xiaomi’s own devices like the Redmi Note 5 and the Redmi Y2. And this is not the first time we see this, right? 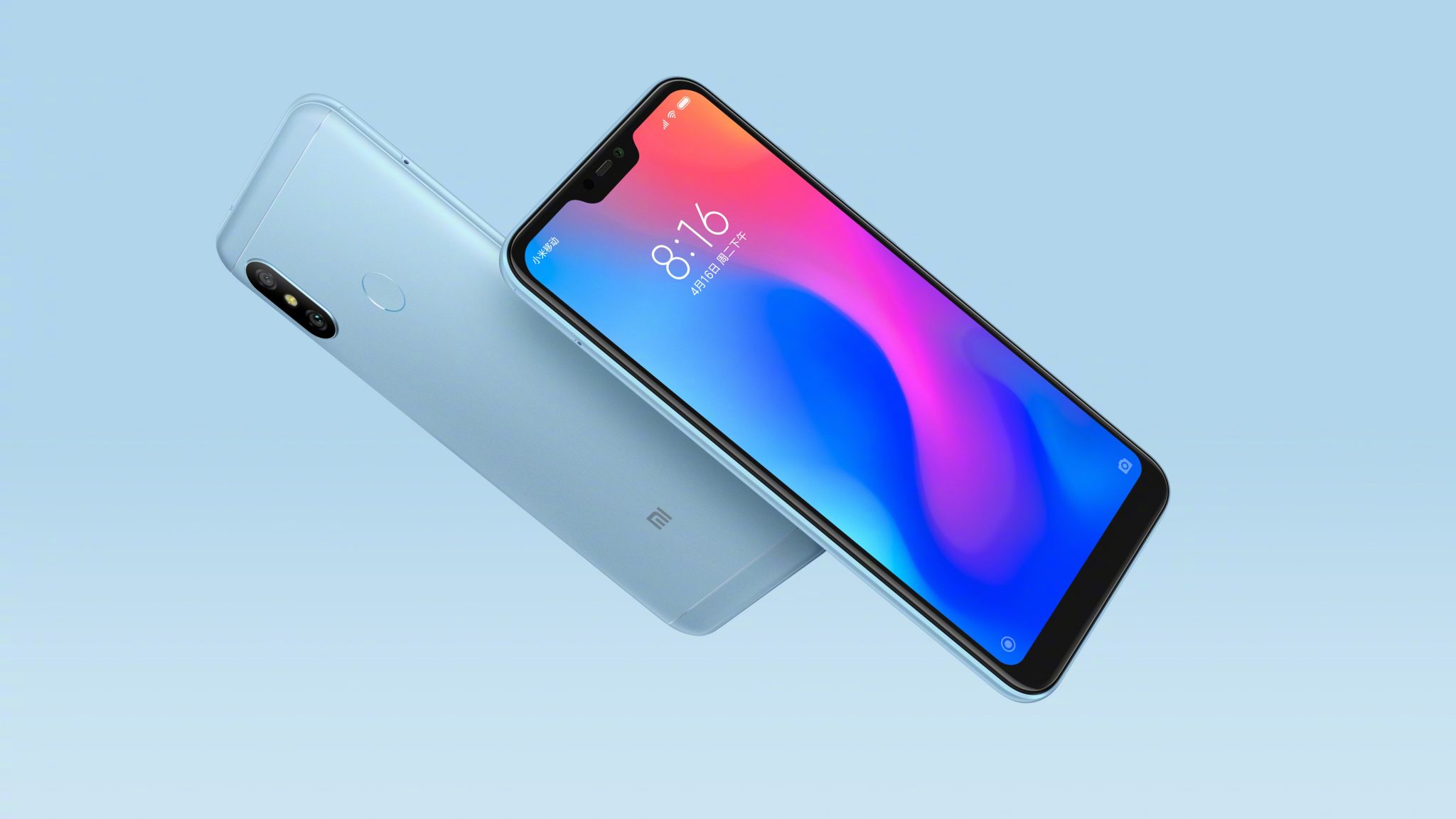 Coming to the specifications, here is a quick overview of the Redmi 6 Pro Specs –

The Xiaomi Redmi 6 Pro will be available to buy from Amazon and Mi.com, starting September 11. Here is the pricing –

So, what are your opinions about these new Redmi phones from Xiaomi? Do let us know via the comments section.