Xiaomi just announced two new devices in China which are expected to launch globally soon. We are talking about the Xiaomi Redmi 6 Pro and the Xiaomi Mi Pad 4. One of these two devices is a budget smartphone whereas the other is a mid-range tablet with a big display. Xiaomi has already revealed a lot about the Redmi 6 Pro, but it’s the Mi Pad 4 that is the most interesting device announced today. Priced under 1,499 Yuan or $130, the Mi Pad 4 is undoubtedly the best tablet you can get right now which doesn’t sacrifice any necessary features. There is no official word on the global launch of these phones, but we expect at least one of the two devices to launch globally soon. 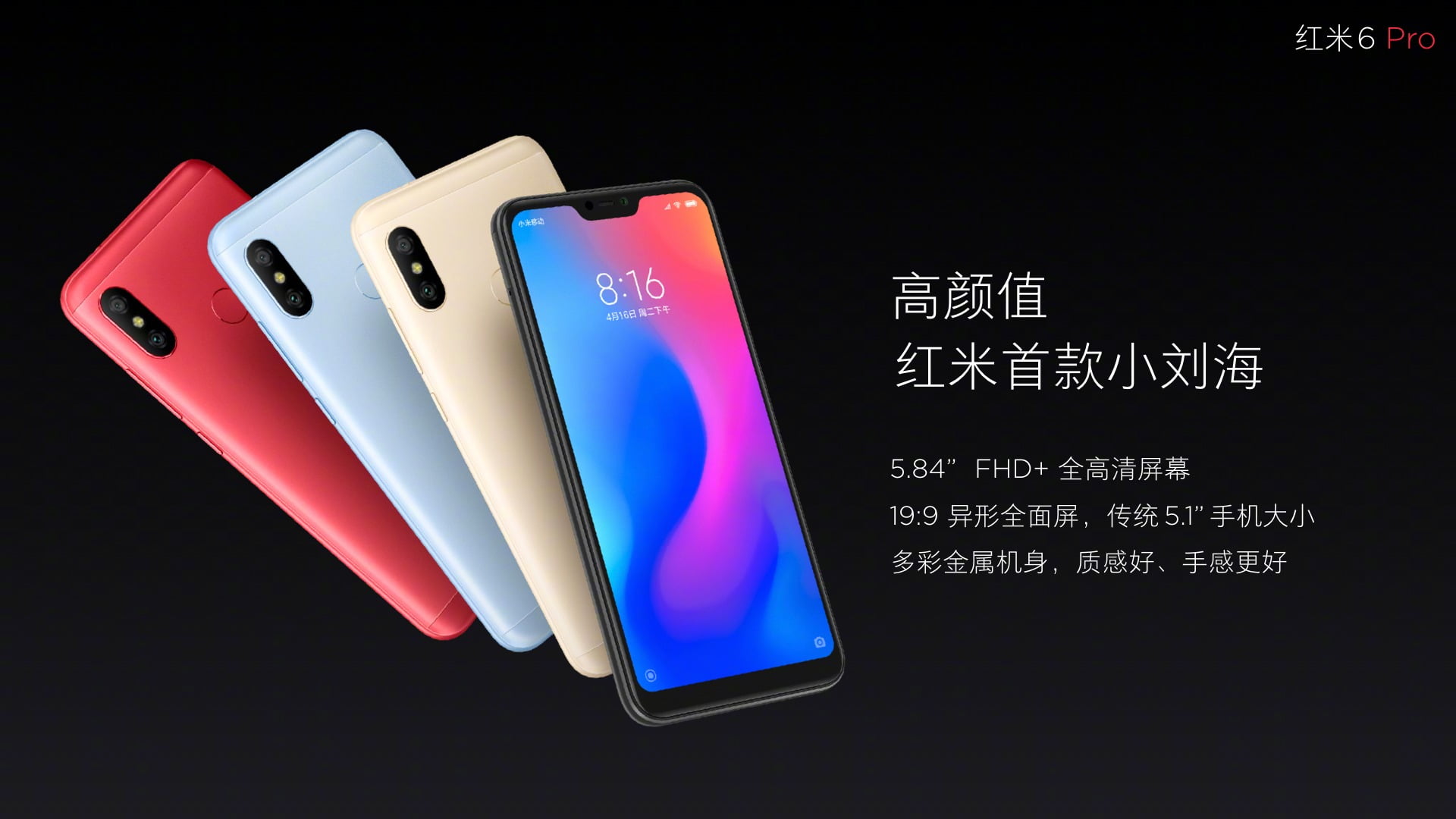 Design-wise, there is nothing special as the Xiaomi Redmi 6 Pro looks similar to almost every phone that the company launched this year. For the first time, Xiaomi has launched a phone in a budget segment with a notch, and not everyone is going to like this move from the company. The phone does have a feature in settings to hide the notch. 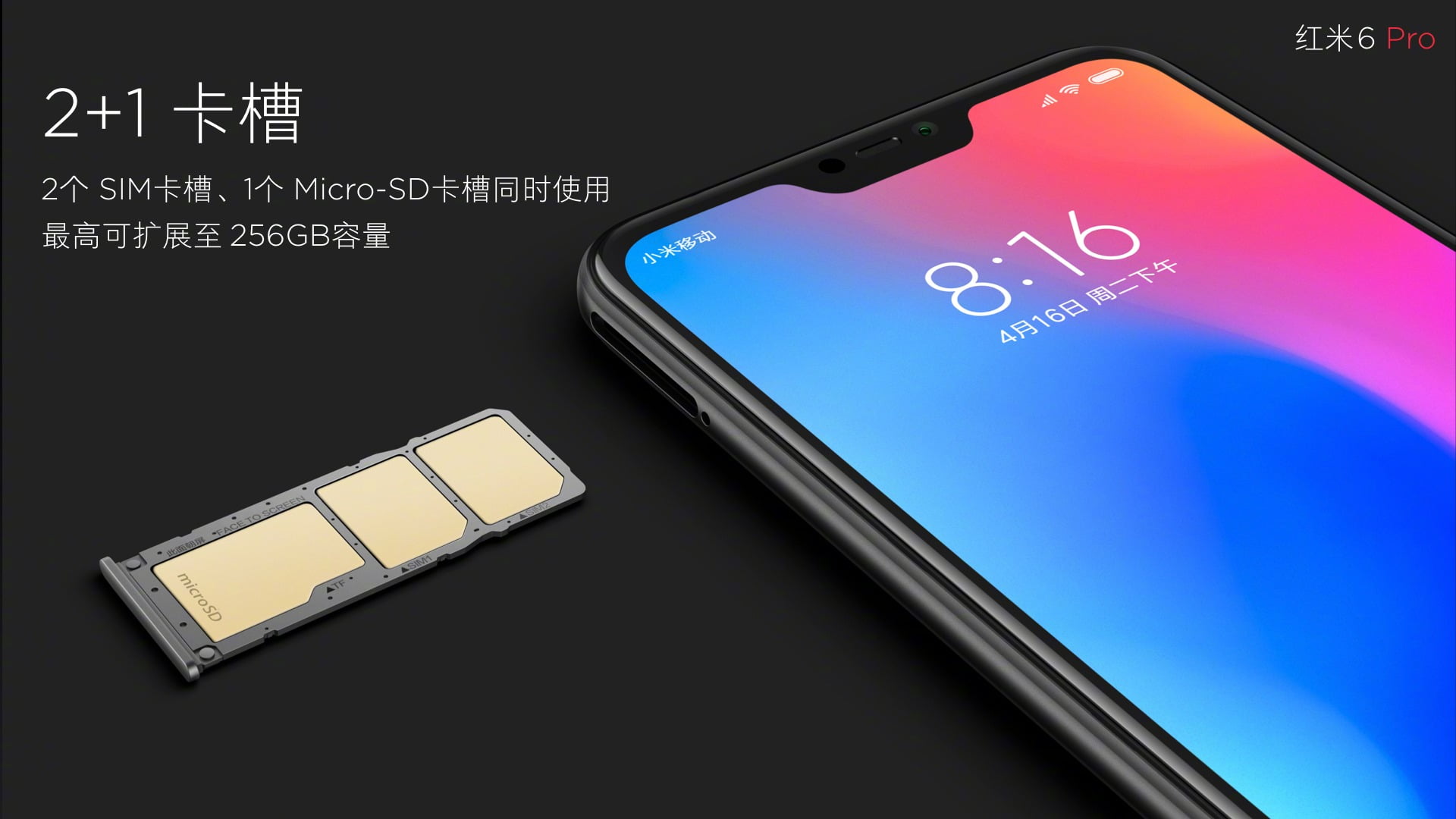 The Redmi 6 Pro has a triple card slot which means you can add two SIM cards as well as a microSD card at the same time. This is way better than the hybrid SIM slot that we see on most of the phones these days. The phone has a metal back with plastic on the top and bottom, just like the Redmi Note 5 Pro.

In fact, the phone looks like the Redmi Note 5 Pro from the rear and putting both these phones side by side, you won’t be able to differentiate them so easily, at least from the rear. 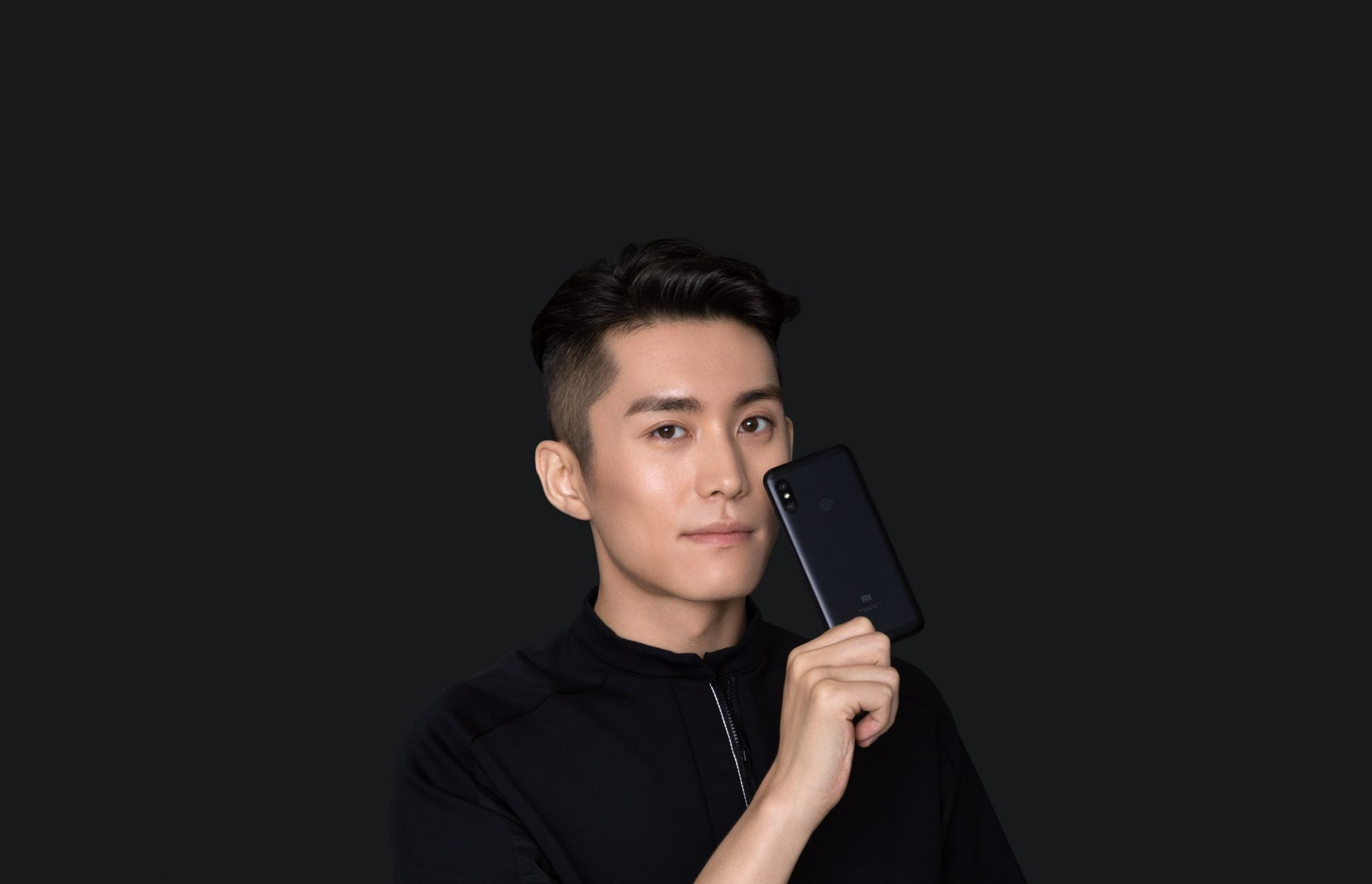 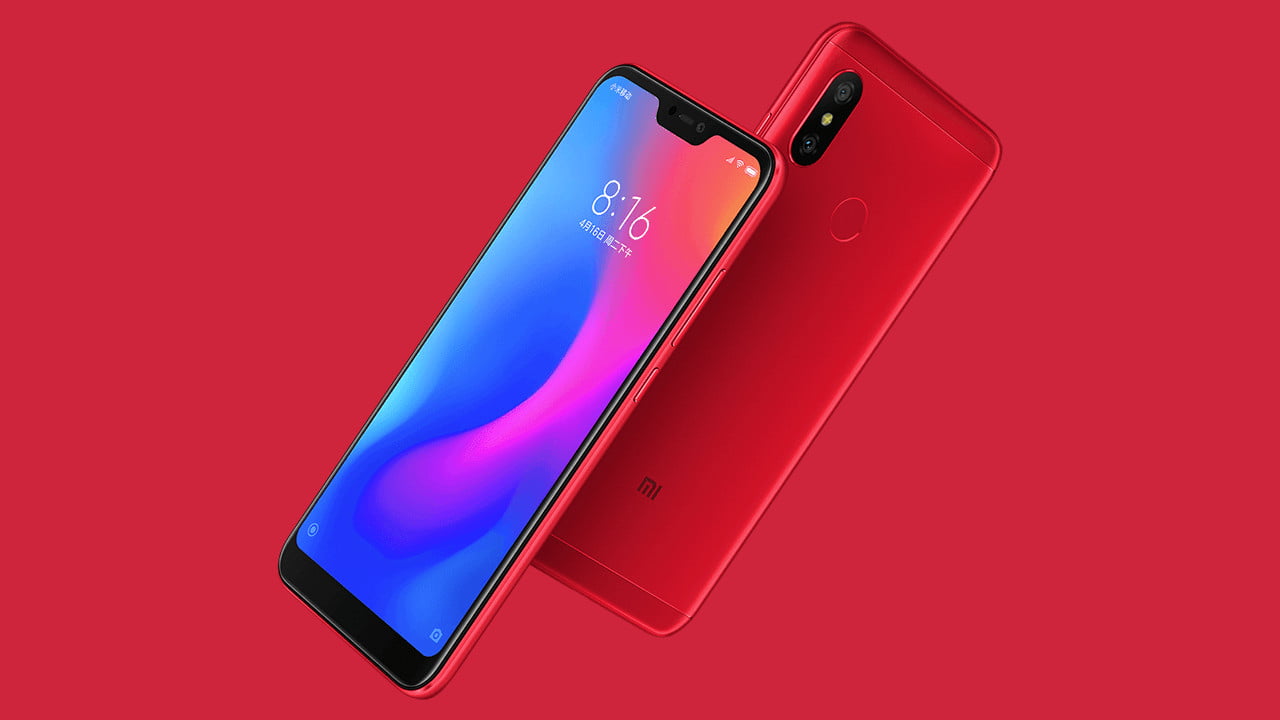 Xiaomi has already shared the camera samples from the Redmi 6 Pro’s cameras, and they certainly look great, considering that it is a budget device.

A 4,000mAH under the hood is more than enough to last two days, thanks to the power efficient Snapdragon 625 processor. There is no fast charging, however, which is something companies should add to their phones if there is a big battery underneath. There is a micro USB port on the bottom and the headphone jack on the top. 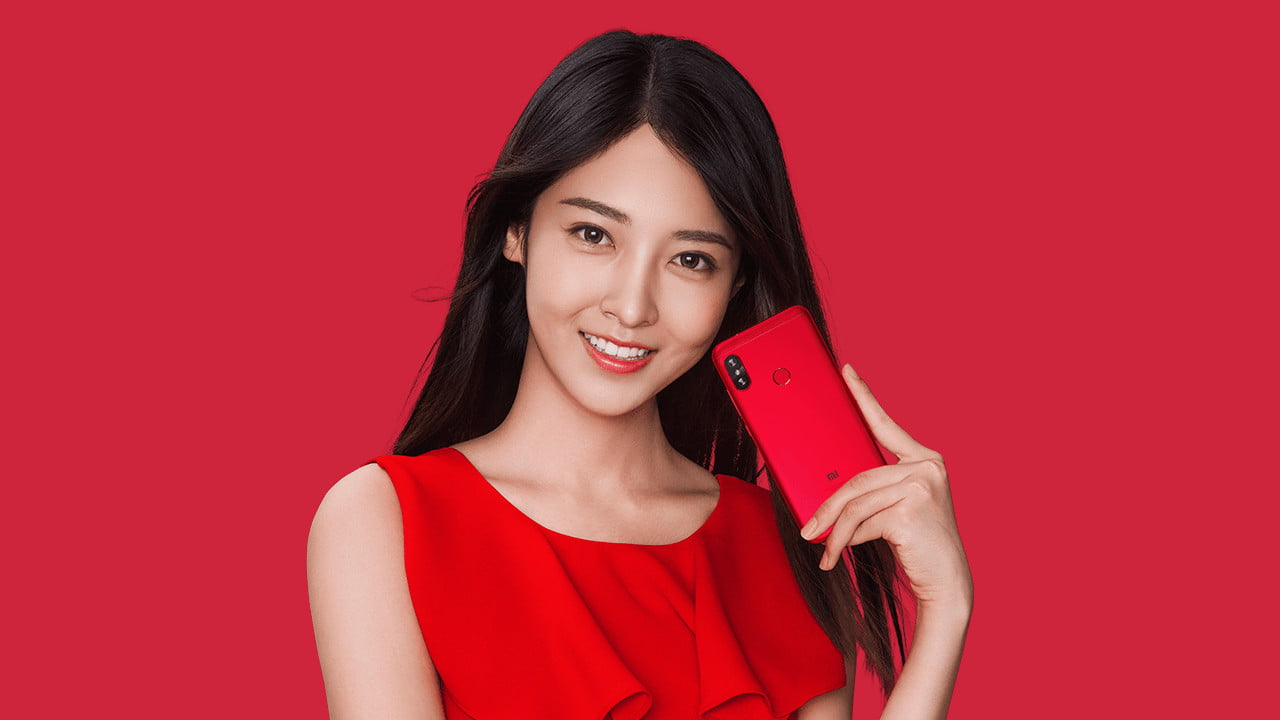 Finally, taking about the pricing, the Redmi 6 Pro comes in Red, Blue, Rose Gold, Gold and Black colour options. Here is the pricing –

This makes the Xiaomi Redmi 6 Pro a competitor to company’s Redmi Y2/S2, Redmi Note 5 etc. It is weird to see Xiaomi competing with itself, and we explained the same in our previous post.

The Xiaomi Mi Pad 4 is certainly the device that we are looking forward to. We hardly see smartphone companies launching tablets these days except for some companies like Apple, Xiaomi etc. The Mi Pad 4 is a successor to the last year’s Mi Pad 3 and packs some seriously good specs for the price at which it comes.

It is a tablet, so some things like a huge display and big battery are expected. The Mi Pad 3 doesn’t look any different than the Mi Pad 3 from the front. There is a 16:10 8-inch display, which is a Full-HD panel with a resolution of 1920×1200 and a pixel density of 283 ppi. The pixel density this time is lower than the last generation (326ppi on Mi Pad 3). 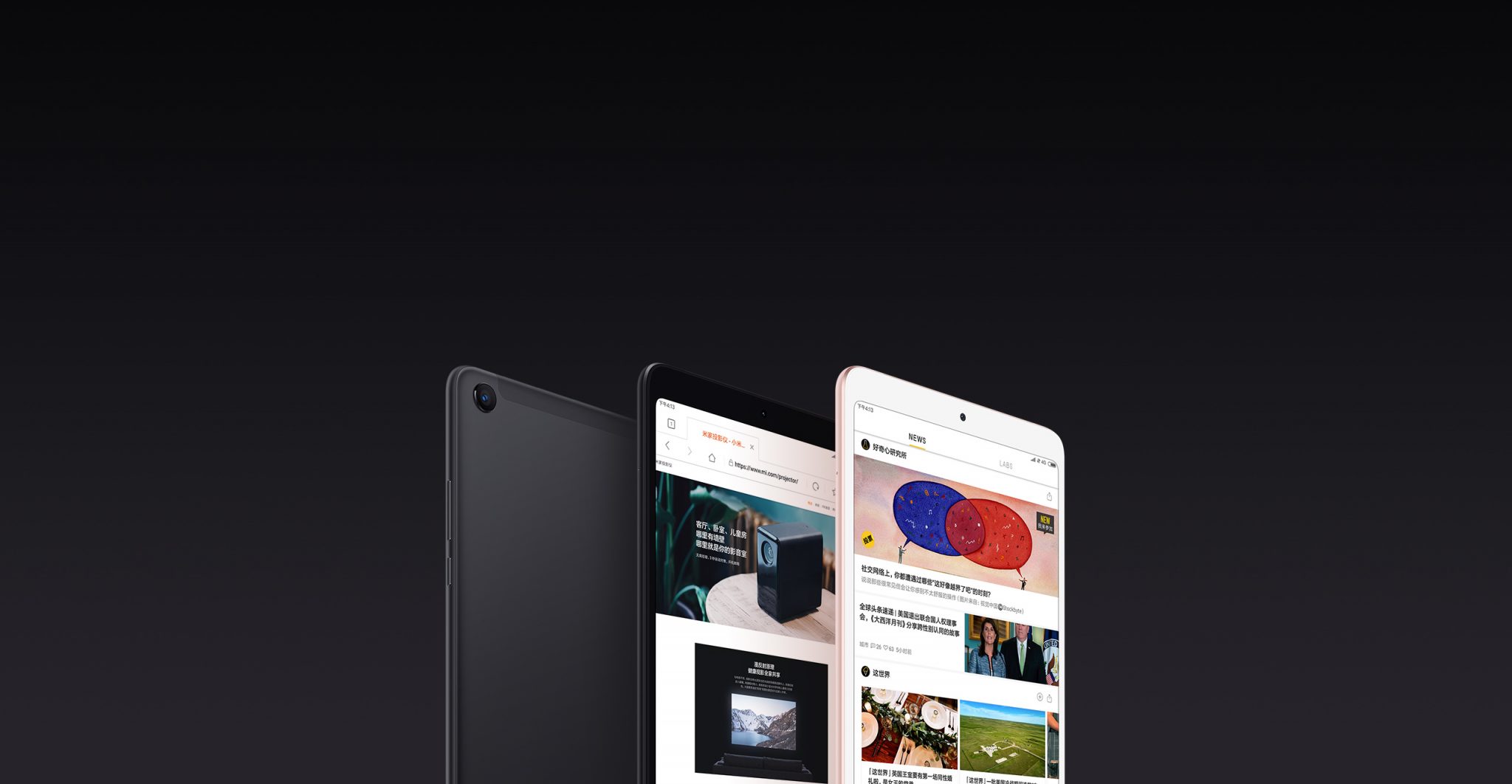 Undoubtedly one of the most interesting things about the Xiaomi Mi Pad 4 is its processor. It is powered by the 2.2GHz Qualcomm Snapdragon 660 chipset, which is a huge step up from the MediaTek MT8176 chipset on the Mi Pad 3. We already know that after the Snapdragon 710, the Snapdragon 660 is the chipset that is the best in the mid-range segment. There is 3/4GB RAM and 32/64GB internal storage.

Talking about the cameras, there is a single rear camera that is a 13MP f/2.0 sensor with 1080p 30fps video recording capability and HDR. There isn’t even an LED flash for the rear camera, which is not new for the tablets. On the front, the Xiaomi Mi Pad 4 has a 5MP camera with f/2.0 aperture, HDR and Face Recognition. 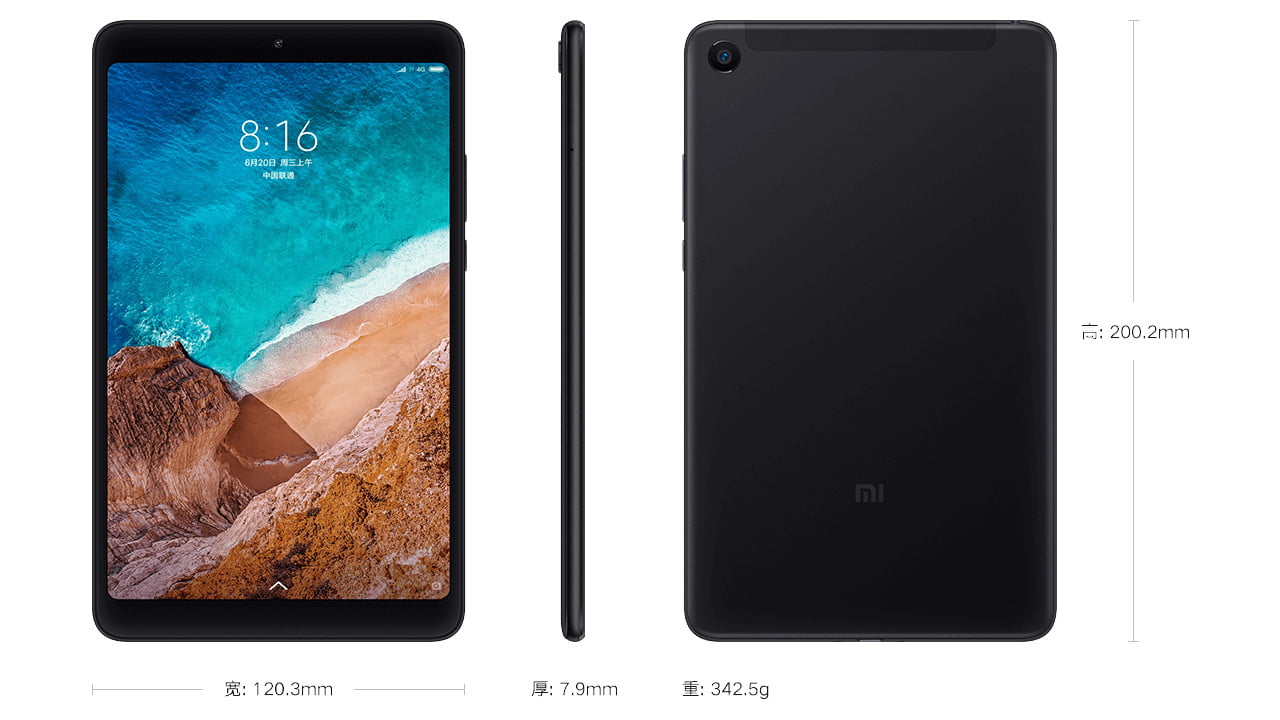 The battery under the hood is a massive 6,000mAh unit that supports 5V/2A charging. Other features include Bluetooth 5.0, WiFi, WiFi+4GLTE, Metal Build etc. Here is the pricing –