Earlier this month, Xiaomi launched World’s first smartphone with a 108 Megapixel camera, the Mi Note 10, in Europe & it looks like Xiaomi has now planned to launch it in the Indian market. The Xiaomi Mi Note 10 Launch in India was confirmed today as the company revealed this on the Twitter handle. The company didn’t reveal the name but only said “It’s Coming” with the hashtag “#108MP”. 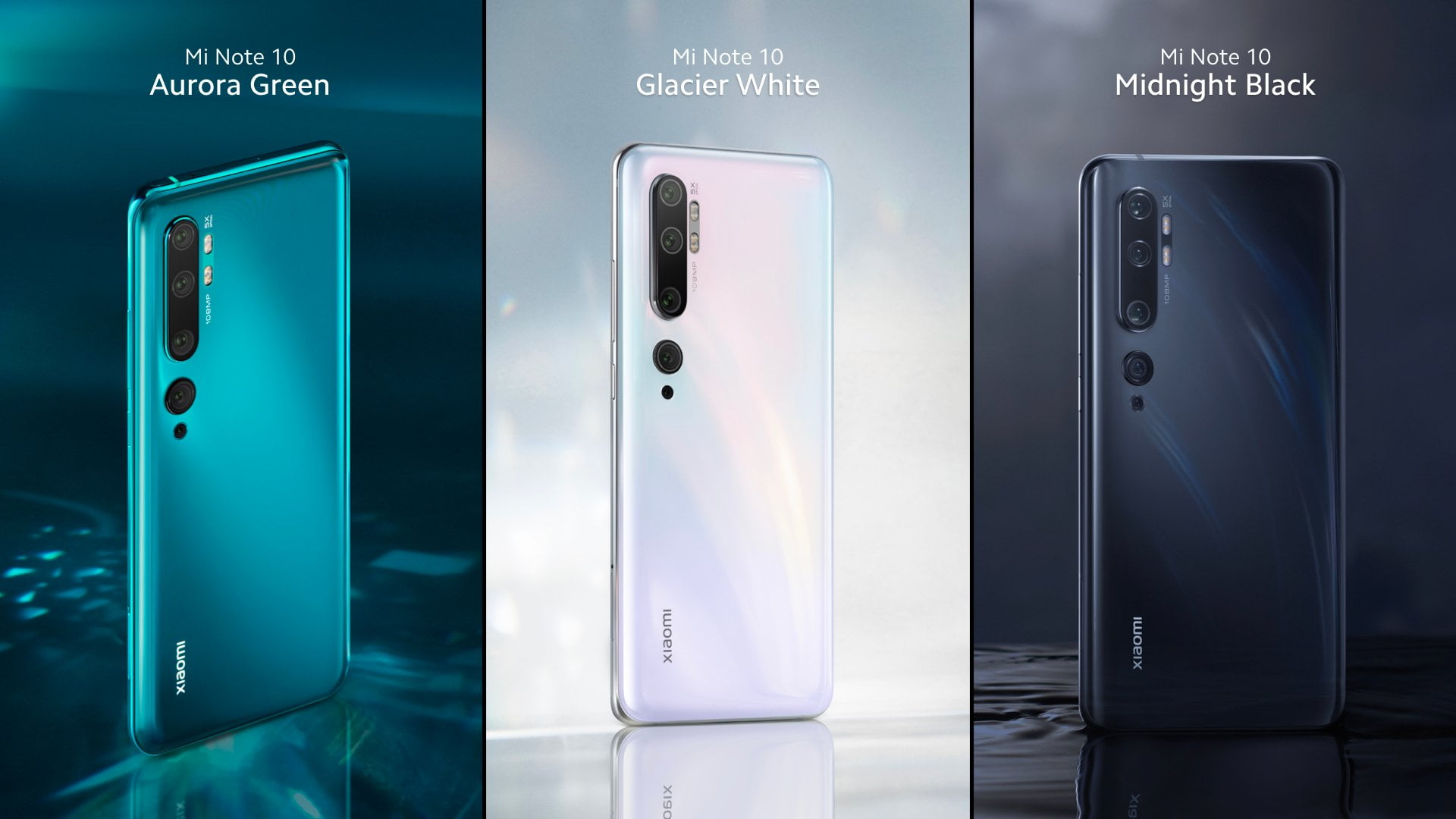 It is worth noticing that in Europe, the phone launched at a starting price of €549, which translates to around Rs 43,000. Obviously, that’s not going to be the price in India as Xiaomi should keep the pricing under Rs 30,000 in the Indian market to ensure that it sells as expected.

Moreover, there is already Redmi K20 Pro in India as the flagship from the company priced at Rs 25,999 currently, so it would be interesting to see at which price the Xiaomi Mi Note 10 is coming to India.

Unlike the Redmi K20 Pro, which is a flagship, the Mi Note 10 is a premium mid-range phone with Snapdragon 730G. Its main USP is the camera setup. 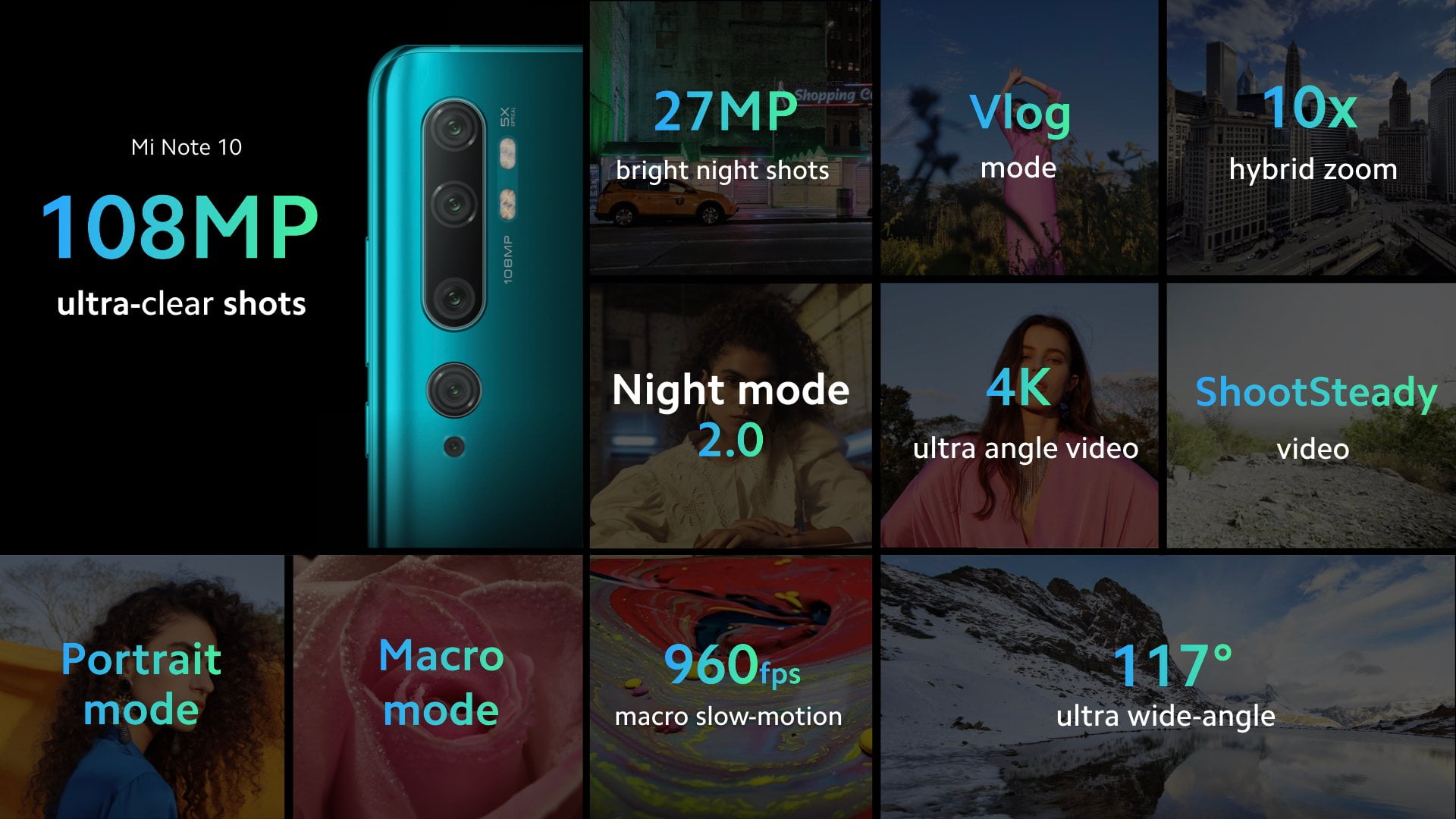 There are five cameras on the rear that include a primary 108MP camera with f/1.69 aperture, OIS, 4-in-1 Super Pixel & 7P Lens, a secondary 12MP telephoto lens with 2X Optical Zoom, another telephoto lens at 5 Megapixel with 10X Hybrid Zoom + OIS, a fourth 20MP Ultra-Wide-Angle camera with 117-degree FOV & a fifth 2MP Macro lens.

So, what do you think the price of Xiaomi Mi Note 10 should be in the Indian market? Do let us know via the comments section below.