Today, on Weibo, Xiaomi announced that it would launch two 5G phones on September 24 in China. While one is the Mi 9 Pro 5G, the other is the Mix series device which is most likely launching as the Xiaomi Mi Mix 4. But, there are also hints of the phone launching as Mi Mix ALPHA. This official announcement confirms the news that we got a couple of weeks back about the launch of Mi Mix 4. 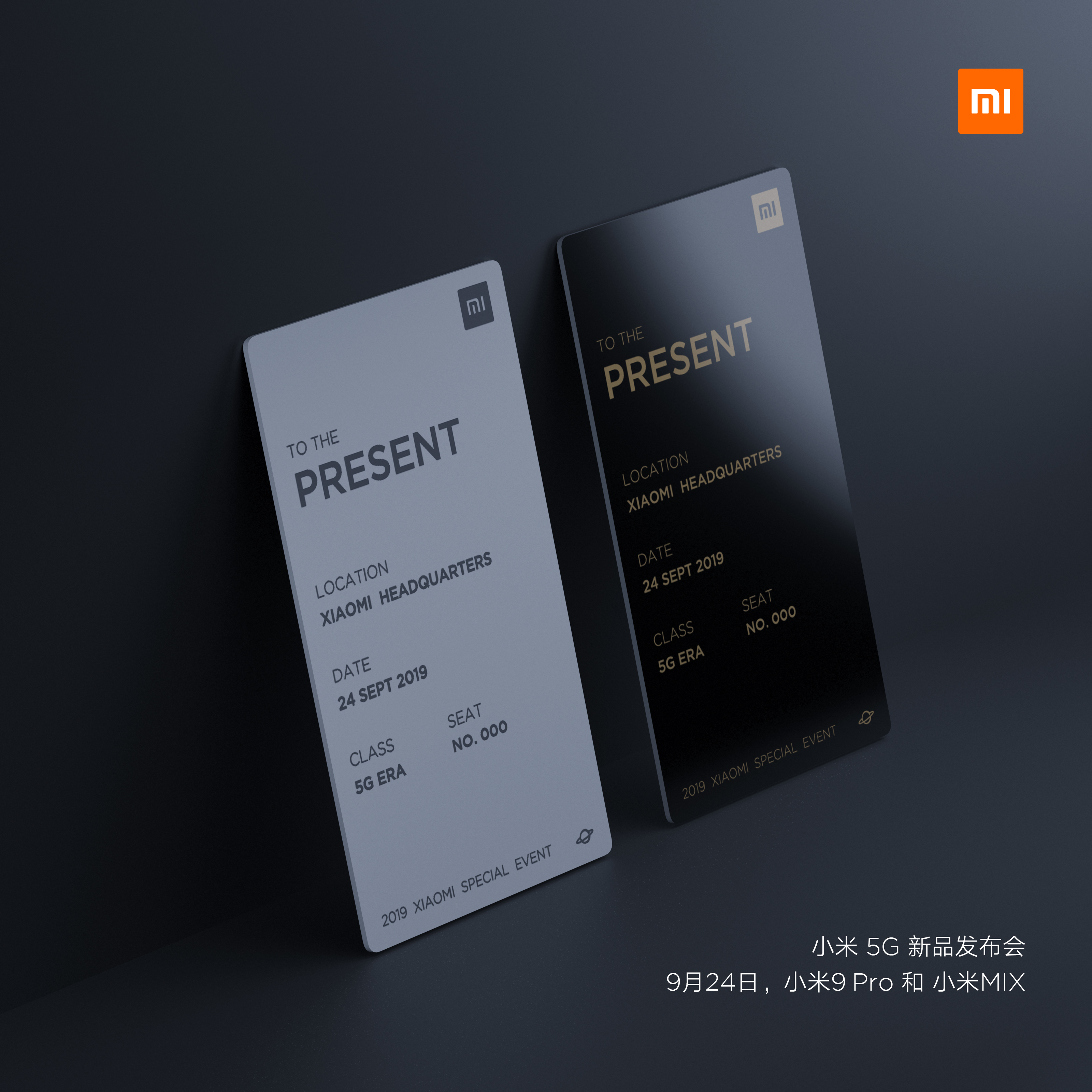 The main highlight is going to be “5G”, but still, Xiaomi has already launched a 5G phone this year. FYI, it’s the Mi Mix 3 5G that launched at the beginning of 2019. Now, as per some sources, the Xiaomi Mi Mix 4 (or whatever the name is) is a conceptual device, so it won’t be mass-produced. We may see features like in-display camera in this concept phone if that’s the case.

While the specs are not confirmed, the leaked specs of this Mix series phone include a 108MP primary camera on the rear, Snapdragon 855+ SOC, MIUI 11 based on Android 10 etc.

Oppo will unveil 65W SuperVOOC on September 17 in China