While the Xiaomi Mi Mix Alpha maybe be the first phone in the world to feature a 108 Megapixel camera sensor, it is still not a phone that everyone can buy since it is a conceptual device from Xiaomi so won’t be mass-produced. Also, it is priced at 19,999 Yuan or $2800+, so not everyone is going to buy such an expensive phone. Well, On November 5, the Xiaomi Mi CC9 Pro will be launched in China with a 108 Megapixel camera & as per the rumors & leaks, it will be a mid-range phone from the brand. 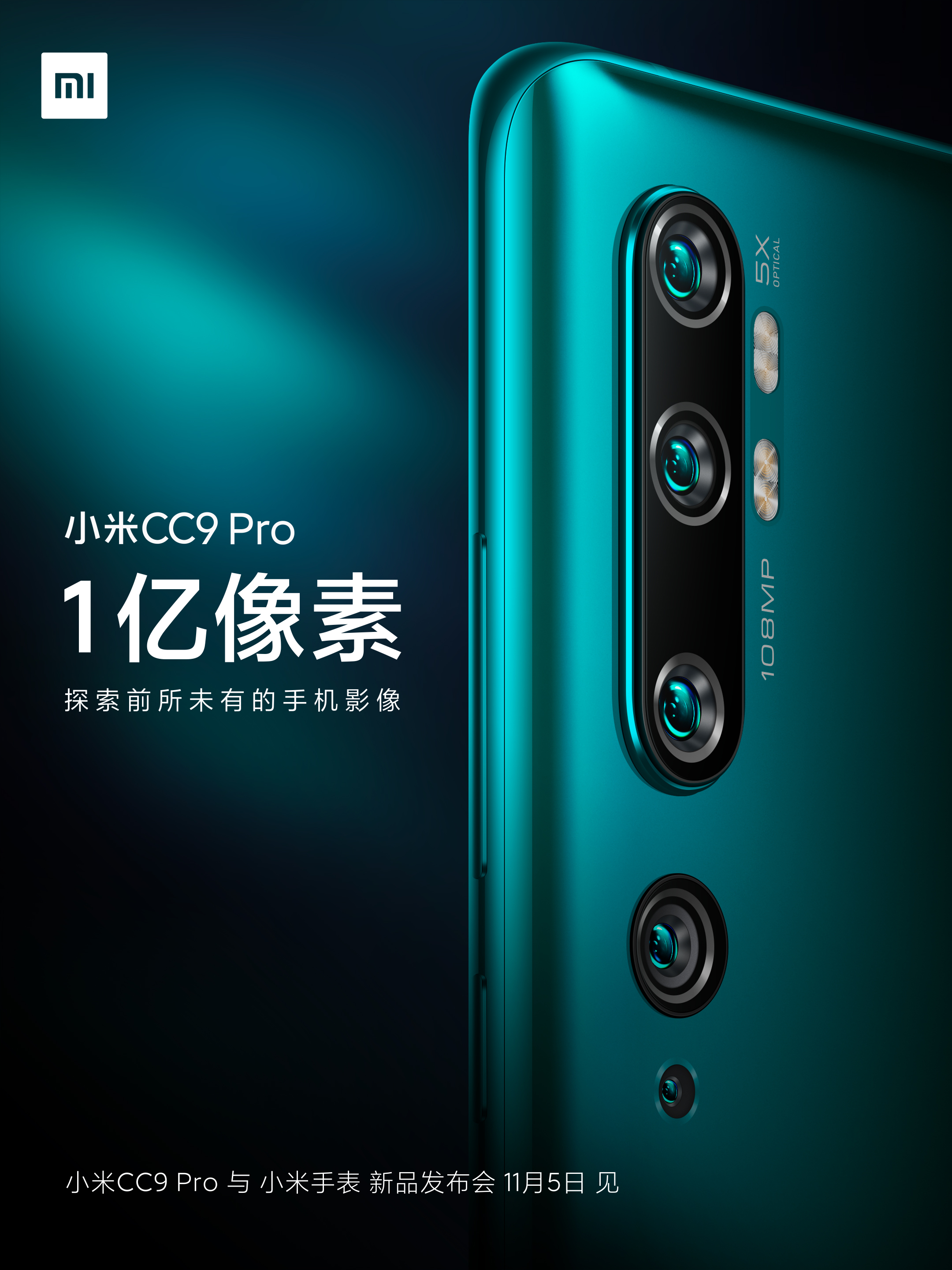 The main highlight of the phone is the cameras. On the rear, the Mi CC9 Pro has a Penta-Lens setup, so there are five rear cameras stacked vertically on the top left. As we can see, there is a primary 108-megapixel camera with a Samsung GW1 sensor, an ultra-wide-angle camera, a telephoto camera with impressive 5X Optical Zoom & there are two more cameras.

Now, it is interesting that there is 5X Optical text on the side of the camera setup, but still, it doesn’t look like a periscope style camera like on phones like Mate 30 Pro. So, let’s see how Xiaomi has implemented it on the Mi CC9 Pro. 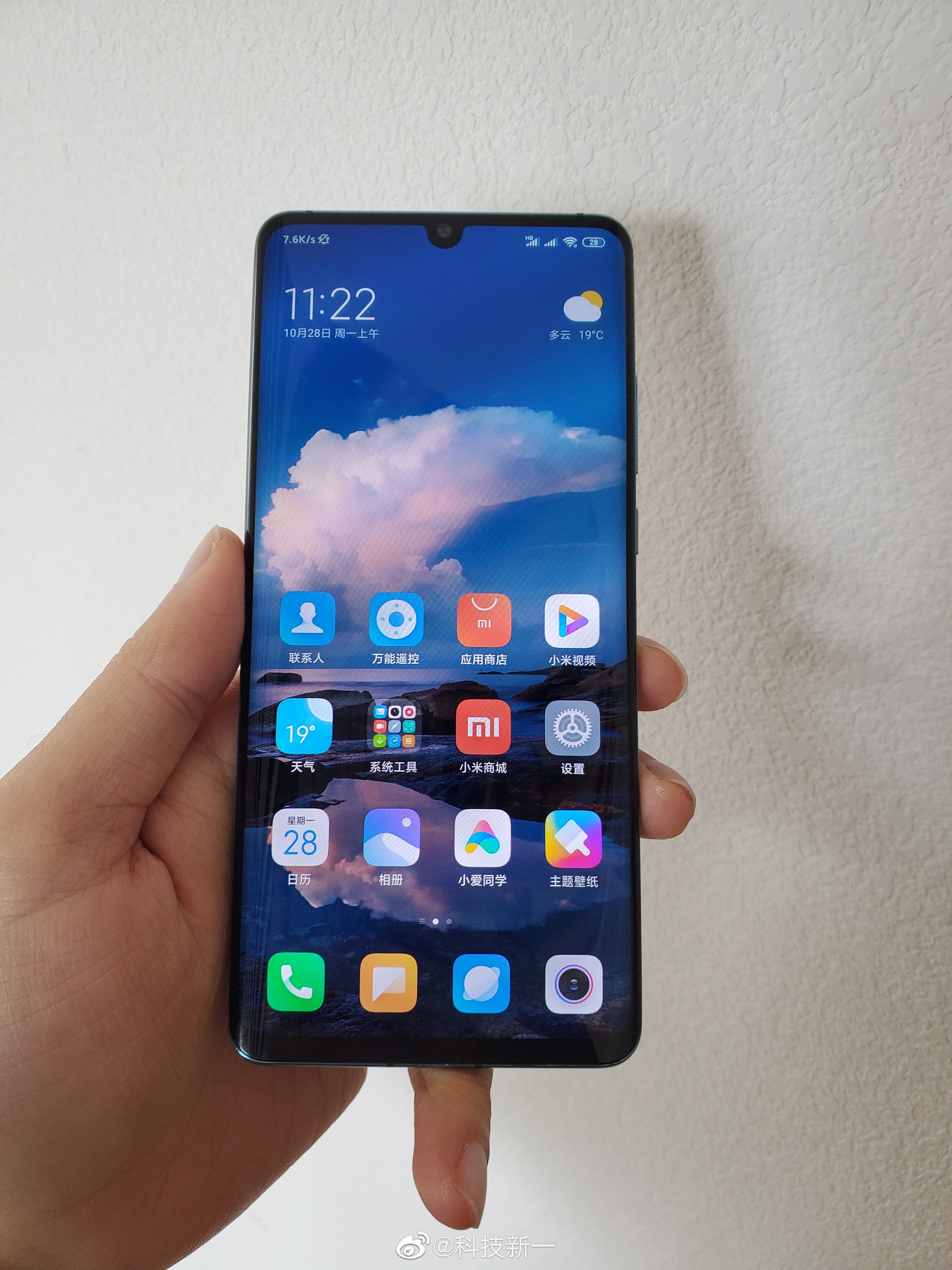 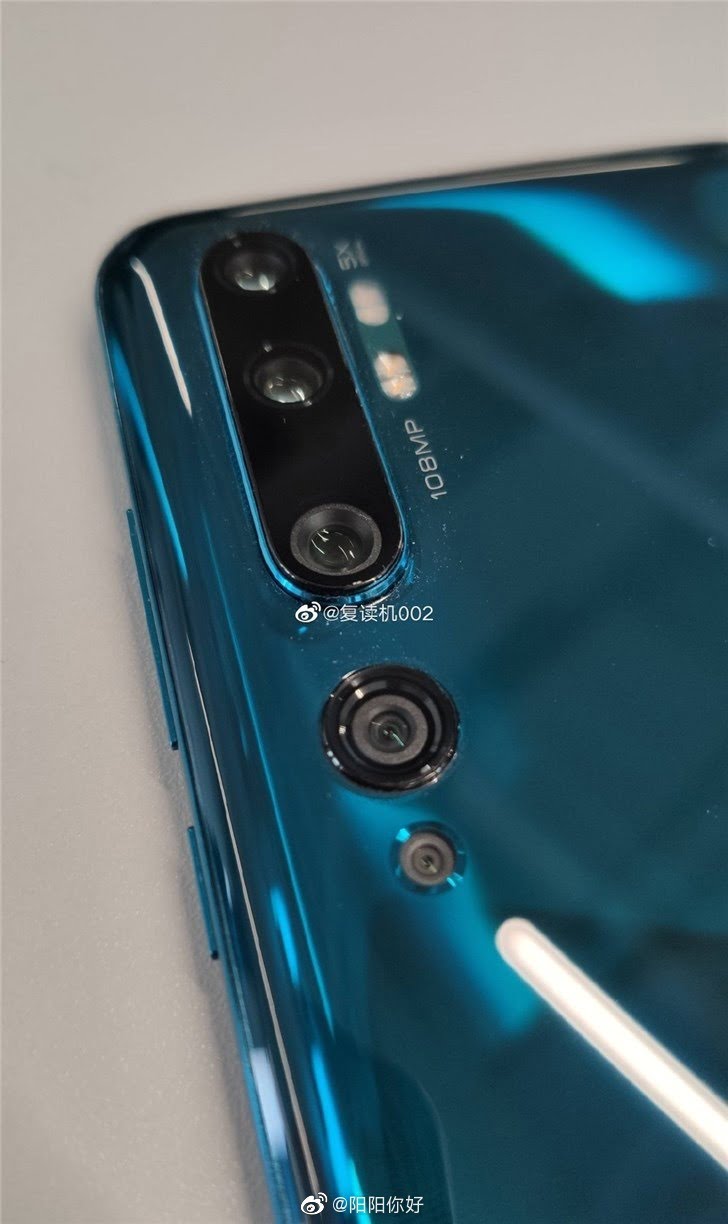 The rumored specifications of Xiaomi Mi CC9 Pro include Qualcomm Snapdragon 730G SOC & 30W Fast Charging. Above are a couple of hands-on images of the phone & it seems like there is a screen with U-shaped notch on top.

Also, above are some camera samples from the Xiaomi Mi CC9 Pro’s cameras.

Let’s see at what price Xiaomi is going to launch the device in China & if it would come to other markets as well.