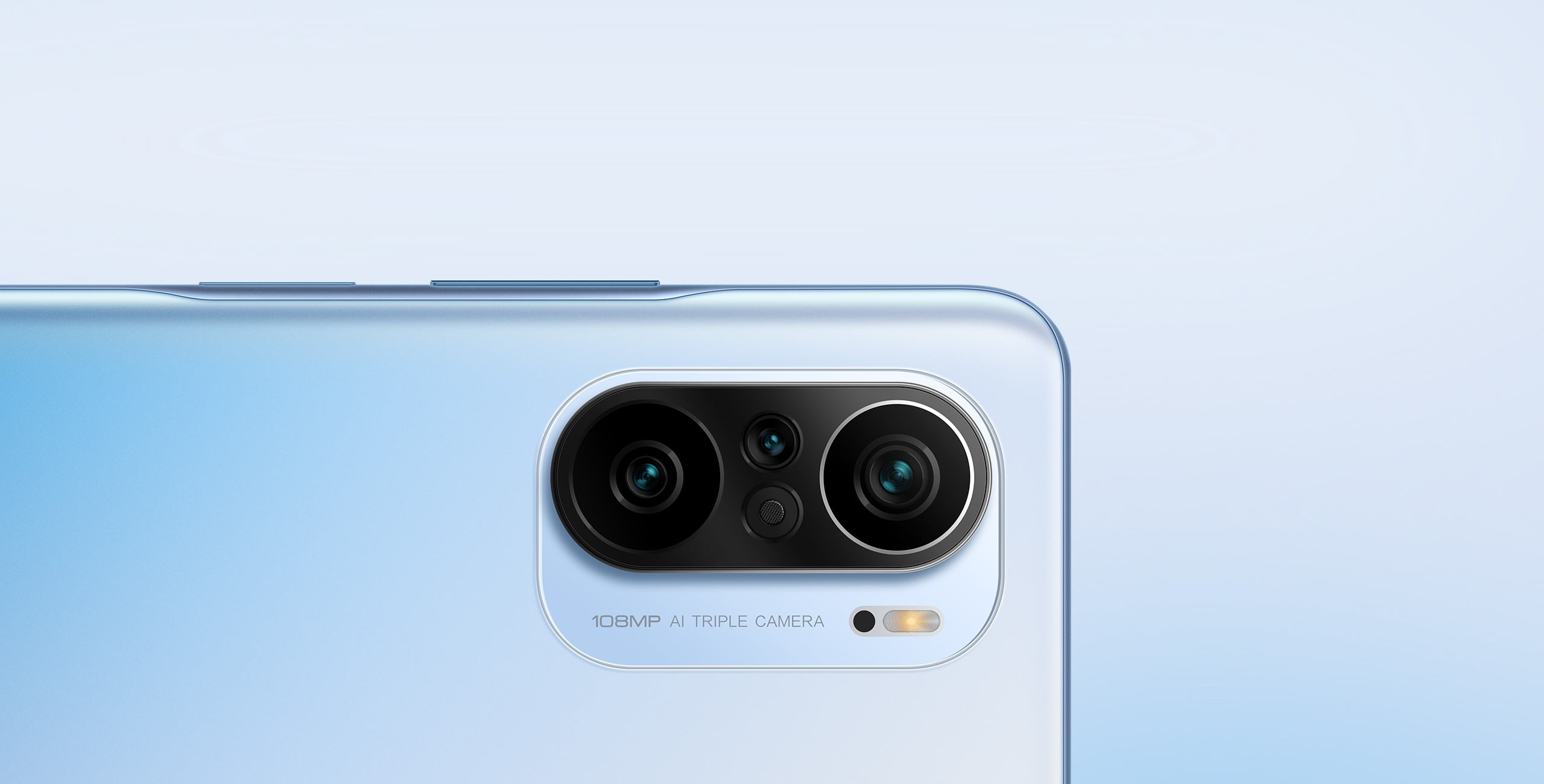 Two months ago, the Redmi K40 series launched in China that included the vanilla K40, K40 Pro, and the K40 Pro+. Later, Poco launched the Poco F3 in Europe as a rebranded Redmi K40. Today, Redmi K40 and Redmi K40 Pro+ launched in India but under the Mi brand. Xiaomi launched these phones in India as the Mi 11X and Mi 11X Pro. Price-wise, Xiaomi Mi 11X starts at ₹29,999 while the Mi 11X Pro at ₹39,999. Apart from the naming, there is no difference at all in terms of the specs and the design when compared to the K40 series available in China. 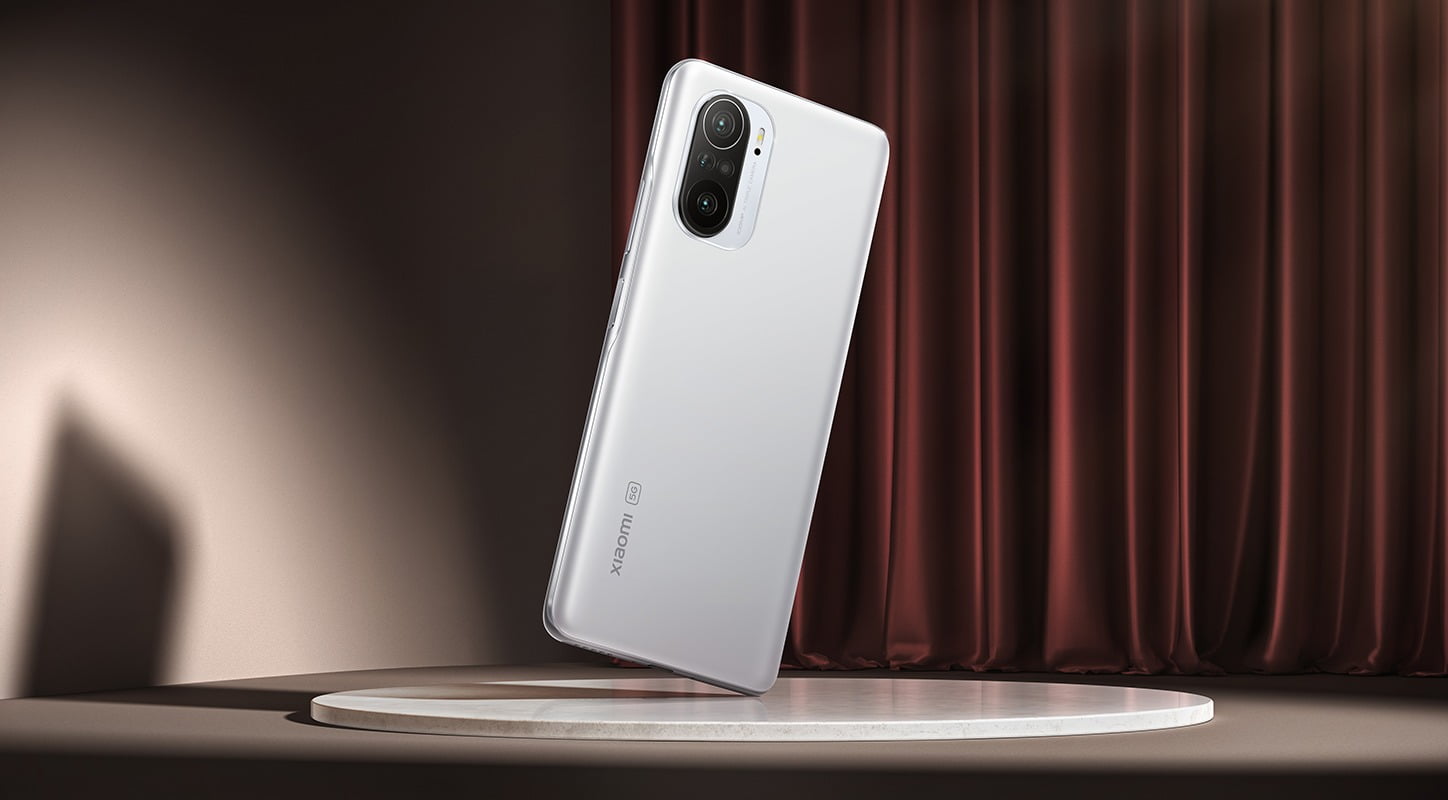 Both of these phones have Gorilla Glass 5 backs and Metal frames. There is a flat panel with a centered hole-punch cutout, and the triple camera setup on the back is placed in a rectangular camera island on the top left. The USB type-c port is there on the bottom, and none of the two have a headphone jack. The fingerprint scanner is there on the right side.

Both the phones have a 6.67-inch flat display, and it is a 120Hz Samsung’s E4 AMOLED panel with Gorilla Glass 5 protection, 1,300nits peak brightness, and HDR10+ support. Under the hood, Xiaomi Mi 11X gets the Qualcomm Snapdragon 870 SOC, whereas the Mi 11X Pro has the Snapdragon 888. This is the reason why there is a difference of Rs 10,000 in the starting price of these two phones. Both the phones have LPDDR5 RAM and UFS 3.1 storage.

Apart from the processor, another major difference is in the primary rear cameras on both phones. Xiaomi Mi 11X has a 48 Megapixel Sony IMX582 sensor, whereas the Mi 11X Pro gets a 108 Megapixel Samsung HM2 sensor. The other two cameras are the same, i.e., an 8 Megapixel ultrawide unit and a 5 Megapixel macro camera. There is no OIS on either of the two. Also, while the Mi 11X Pro can shoot 4K 60fps and 8K 30fps videos, it is limited to 4K 30fps in the case of the Mi 11X. On the front, both phones get a 20 Megapixel sensor.

The pre-orders for the Mi 11X Pro will begin tomorrow, whereas the Mi 11X will be available to buy starting April 27th.