It is now the #1 phone on DxOMark!

Alongside the Mi 11 Pro, we also got Xiaomi Mi 11 Ultra, and as the name shows, it succeeds the last year’s Mi 10 Ultra, which featured beefed-up specs such as 120W charging, 120Hz display, 120X Zoom Camera, and more. While we thought this is the maximum we can get, the Mi 11 Ultra is now here, which brings even more to the table, such as the biggest camera sensor ever on a phone, ceramic back, secondary display on the rear, 48 Megapixel zoom camera, and a 48 Megapixel ultrawide camera. Also, the Mi 11 Ultra will be available outside China, priced at €1,200 for the 12GB RAM variant.

Perhaps the biggest design difference when we compare the Mi 11 Ultra to Mi 11 and Mi 11 Pro is that massive camera bump. It is literally massive, so massive that Xiaomi decided to add a secondary display in it alongside the triple camera setup. Now, it is a 1.1-inch AMOLED panel featuring up to 450 nits of brightness, and some of its features include Always On Display, Notifications such as who is calling, battery percentage, viewfinder while taking selfies with the rear cameras, etc.

Now that camera setup is one of the Unique Selling Points of this phone. There are only three cameras, but they’re all absolute bangers. First, there is the primary 50 Megapixel Samsung GN2 sensor, and it is a massive 1/1.12” sensor with 1.4-micron individual pixel size. Xiaomi has added OIS for this camera. Then there is a 48 Megapixel Sony IMX586 sensor which is used for ultrawide and macro photos. Finally, there is a 48 Megapixel Sony IMX586 sensor again, this time for taking Zoom shots. There is a Periscope lens that offers up to 10X Optical Zoom and 120X Digital Zoom. There is OIS for the periscope camera too.

Here comes another impressive feature of the cameras on the Mi 11 Ultra. All three rear cameras are capable of 8K video recording. Yep, we aren’t talking about 4K on all three cameras, but rather 8K! 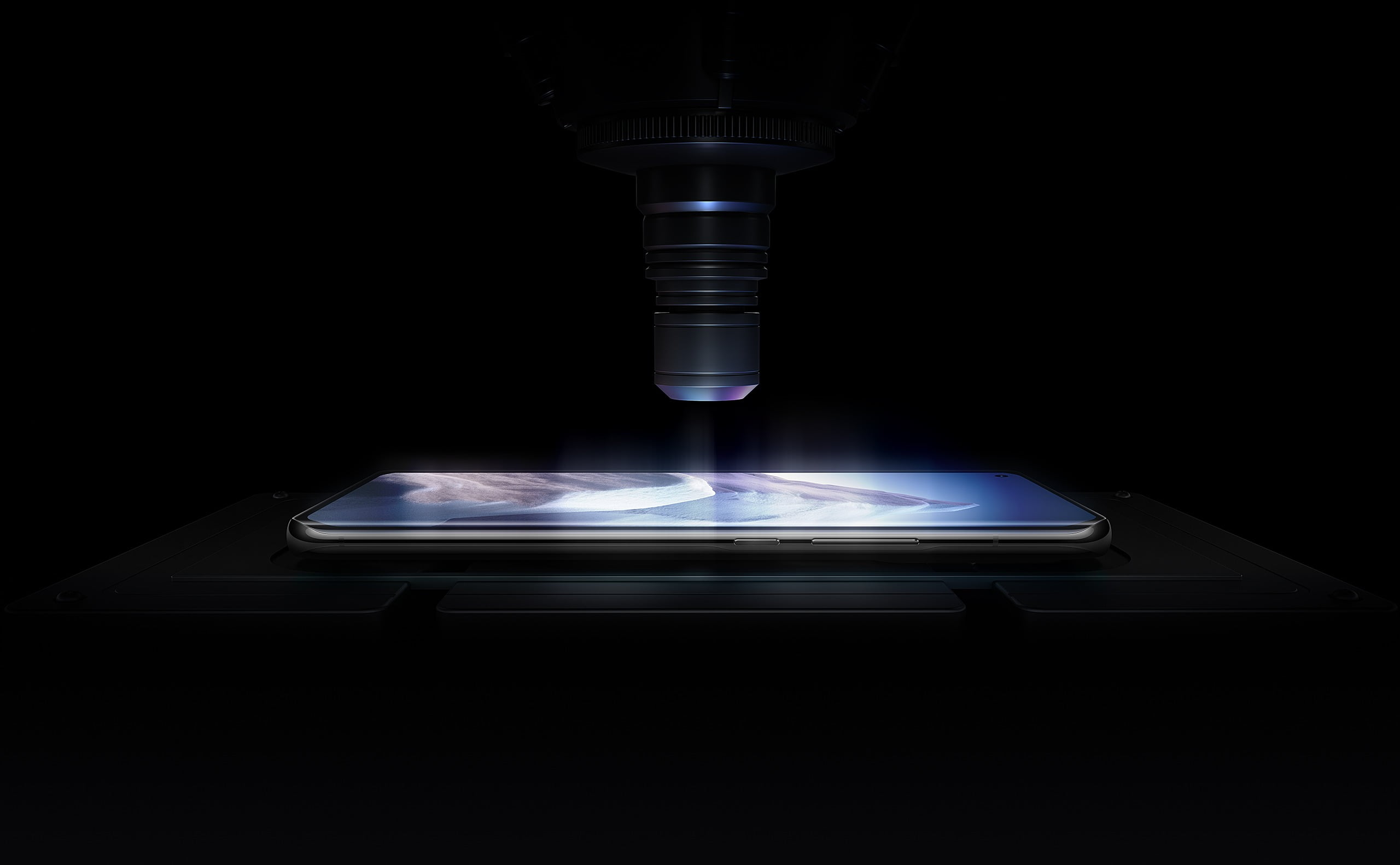 Speaking of the display, Xiaomi Mi 11 Ultra has the same display as on the Mi 11 Pro a well as on the Mi 11. So it is a 6.81-inch 2K E4 AMOLED panel with a 120Hz refresh rate, up to 480Hz touch-response-rate, and Gorilla Glass Victus on top. There is the same 20 Megapixel selfie shooter, a 5,000mAh battery, 67W wired and wireless charging support, LPDDR5 RAM, and UFS 3.1 storage. The top of the line storage option includes 12GB RAM and 512GB storage.

Finally, Xiaomi Mi 11 Ultra has a Ceramic build which shows that this is the most beefed-up premium phone that Xiaomi has ever launched. Just like the Mi 11 Pro, it is also Dust and Water Resistant, thanks to the IP68 rating.

In China, the phone will be up for grabs on the 2nd of April.