The company mocked Apple for doing the same!

After we got to know that Samsung is ditching the charging adapter from the box of its S21 series phones, Xiaomi has now announced that the company won’t ship the Mi 11 with the charger in the box. Apple ditched the adapter from the box of iPhone 12 series, and the company said they did this to help reduce carbon emission, and by the year 2030, the company wants to be carbon-neutral. Since the charger won’t be included in the box, the box is smaller in size, and lighter so at a time, more boxes can be shipped. Well, same is the justification from Xiaomi on ditching the charger from Mi 11’s box. 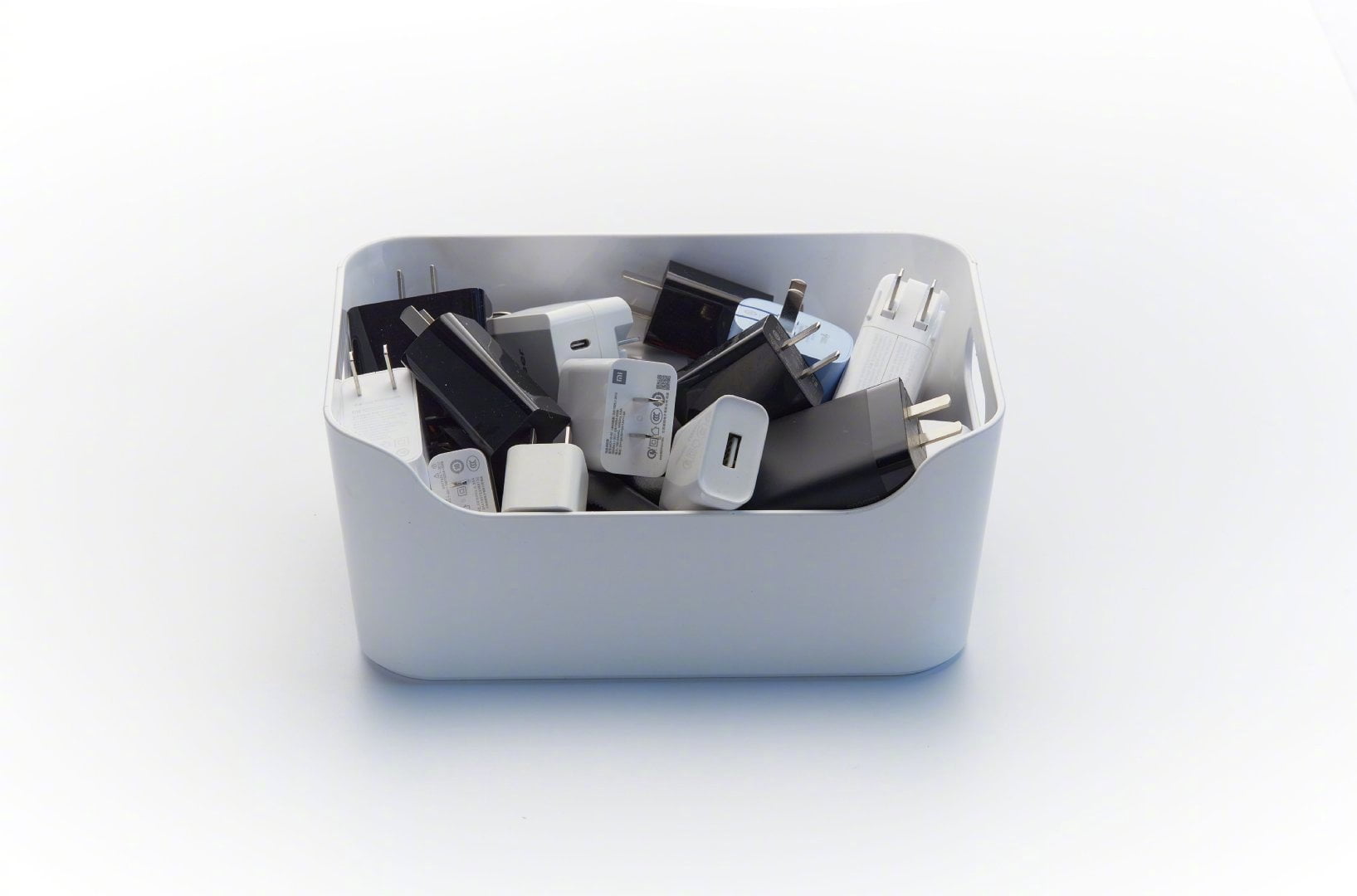 Apple was bashed for making this change because, in the box, the iPhone 12 series comes with a Type-C to lightning cable, but most of the users having older iPhones have the adapter having the Type-A port. So not including a Type-C adapter in the box meant those customers still have to buy an adapter separately.

But as we know, all the Android flagships now come with a Type-C port & we see this port even on the budget phones. So it is not that big of a deal that Xiaomi is not offering a charger in the box because if someone is going to buy a high-end flagship phone like the Mi 11, that person most probably already has an Android phone with him with a Type-C port and hence a charger. What’s funny is the fact that Xiaomi mocked Apple when the company removed the charger from the box of the iPhone 12 series. Now, Xiaomi is doing the same by giving the same reason as Apple.

This is not the first time Android phone makers have done this. In fact, when Apple removed the headphone jack from its iPhone, many companies such as Samsung, Google, Xiaomi etc. mocked Apple. But as we know, now the flagships from these brands don’t come with a headphone jack.

Xiaomi also shared the design of Mi 11’s box, and as we can see, just like iPhone 12, Xiaomi Mi 11 comes in a thin & light packaging. On the front, it says 108MP AI Super Camera, Super AMOLED Display & HDR10+. It is also mentioned that the phone comes with speakers tuned by Harman Kardon.