It is the 4G version with Snapdragon 732G SOC!

Almost three months after its launch in the global market, the Mi 11 Lite launched in India today. Unlike the global market where both the 4G as well as the 5G version of the phone launched, only the 4G version was launched in India today. The main USP of this phone is its ultra-slim form factor. In fact, this is the slimmest & lightest smartphone of this year so far. 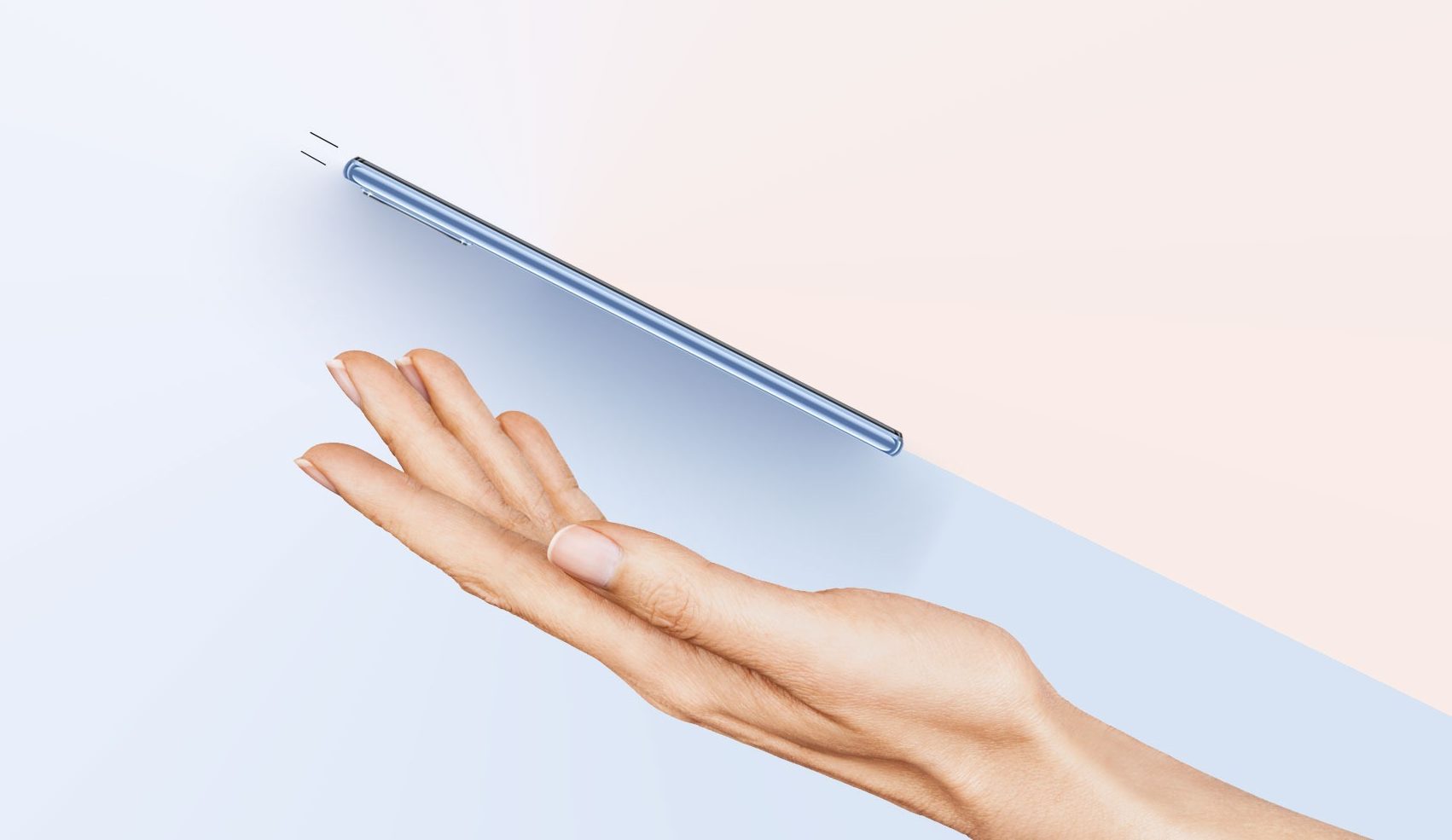 The phone weighs around 157 grams and is just 6.81mm in terms of thickness. Comparing it to other phones, iPhone 12 is 7.4mm thick and weighs 159 grams, the Galaxy S21 5G is 7.9mm thick and weighs around 171 grams, etc. Mi 11 Lite does have a camera bump on the rear but is protrudes only 1.7mm from the rest of the body, so the back is almost completely flat. There is a glass back, and except for the Black color option, the other two color options feature Anti-Glare Matte back.

The phone misses out on the 3.5mm headphone jack, so the only port on this phone is the Type-C port that is placed on the bottom. There are dual speakers with Hi-Res Audio. 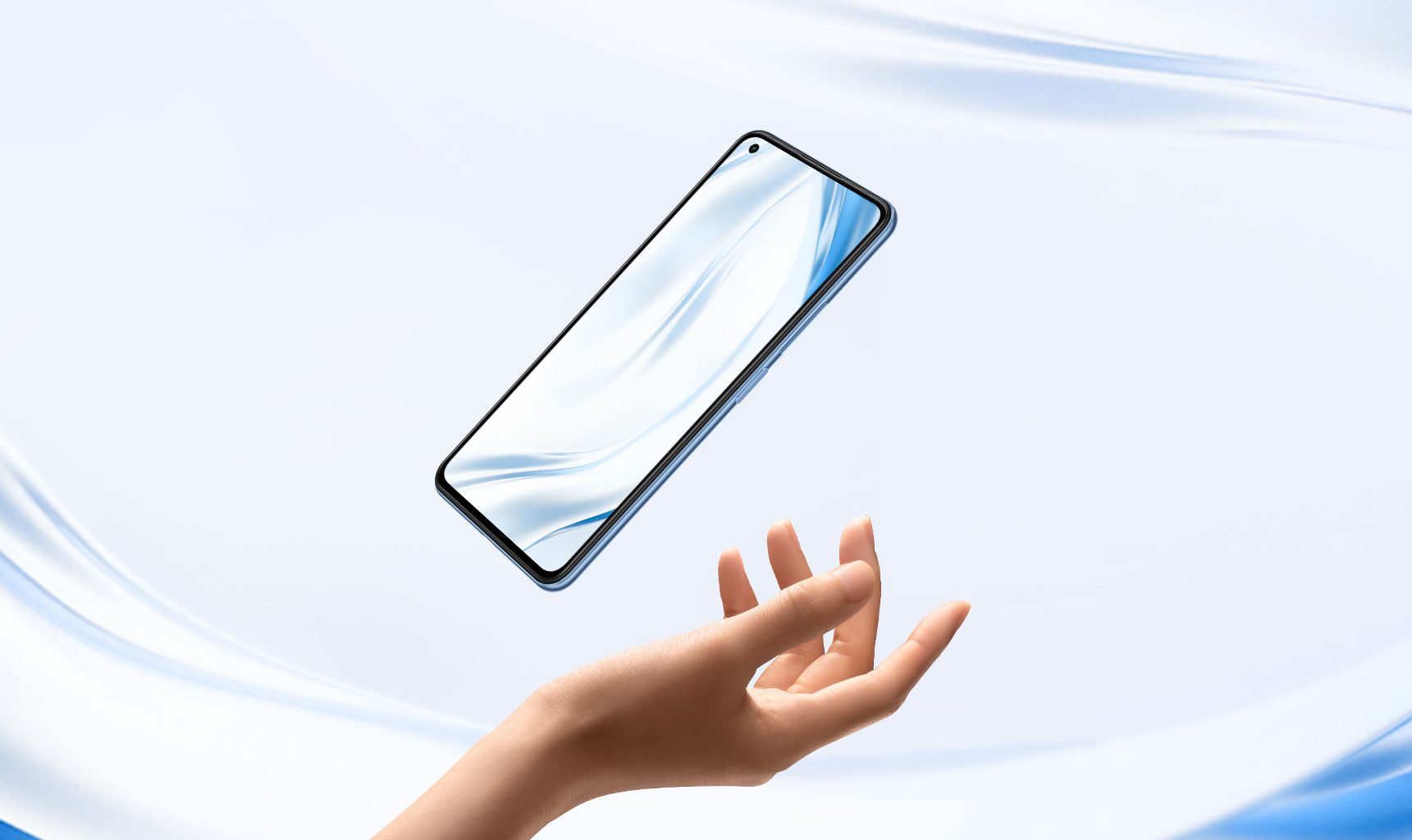 Speaking of the front, there is a display with minimal bezels on the sides and the top. Xiaomi says the bezels are just 1.88mm thick. It is a 6.55-inch AMOLED panel featuring Full-HD+ resolution, 90Hz refresh rate, and Gorilla Glass 5 protection. Under the hood, there is the Qualcomm Snapdragon 732G SOC which is the same chip that powers the Redmi Note 10 Pro & Note 10 Pro Max. There is 6GB or 8GB of LPDDR4X RAM paired with 128GB UFS 2.2 storage. The storage is also expandable via a microSD card of up to 512GB. 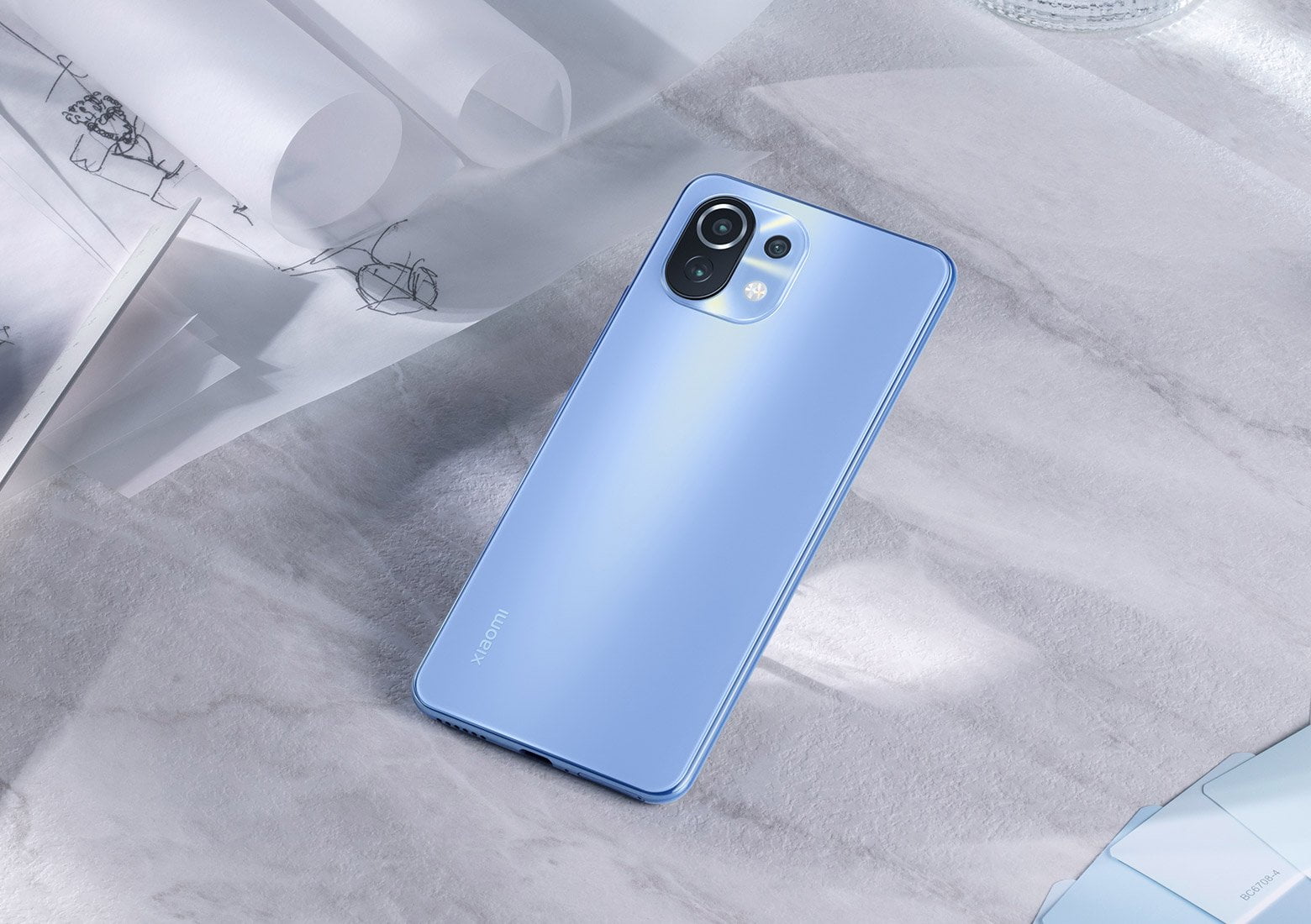 Speaking of the cameras, there are three sensors on the back that include a primary 64 Megapixel sensor paired with an 8 Megapixel ultrawide camera and a 5 Megapixel TeleMacro sensor. 4K video recording is there, and you can record at a frame rate of up to 30fps. On the front, you get a 16 Megapixel selfie camera.

Despite being the slimmest and the thinnest phone of this year, Mi 11 Lite packs a 4250mAh battery. On top of that, there is also support for 33W fast charging where the 33W adapter is provided in the box,

MIUI 12 runs out of the box, and there is a physical fingerprint scanner on the right side.

In India, Xiaomi Mi 11 Lite comes in three colors named Jazz Blue, Tuscany Coral, and Vinyl Black. There are two storage options, and here is the pricing for India –

Well, looking at the specifications and the pricing, we don’t think the Mi 11 Lite makes any sense. This is because spending lesser gets you the Redmi Note 10 Pro with the same chipset, a better 120Hz AMOLED display, a bigger battery, a headphone jack, and similar cameras. So the only thing that you are paying extra for is the ultra-slim form factor. Is it worth spending extra for that? The straightforward answer is No!

Launching the 5G variant of Mi 11 Lite would’ve made sense now that every brand is launching 5G phones in the mid-range segment. Xiaomi is bringing the 5G variant in the coming months to the Indian market but looking at the price of the 4G variant, don’t expect Mi 11 Lite 5G to start below Rs 25,000.