Xiaomi Mi 11 Lite to launch on June 22 in India

In March, Xiaomi launched the Mi 11 Lite & the Mi 11 Lite 5G in the global market, and as the names suggest, these are mid-range phones under the Mi 11 series. One main USP of these phones is their ultra-slim design, as they both are just 6.8mm in terms of thickness. The weight is also quite less at under 160 grams. Now, the brand has announced that it would launch the Xiaomi Mi 11 Lite in India on the 22nd of June, but the company has not revealed whether it is the 4G version that’s launching or the one with 5G support.

Whatever the case is, both the phones have the same design, and also most of the specifications remain the same. Both of these have a flat AMOLED with a hole-punch cutout and a triple camera setup on the rear. The display on the front is a 6.55-inch 90Hz AMOLED with a 240Hz touch-response rate and Gorilla Glass protection (Gorilla Glass 5 on the 4G variant and Gorilla Glass 6 on the 5G variant). This is a 10-bit panel which means it can output 1 Billion colors. One notable difference between the Mi 11 Lite & Mi 11 Lite 5G is that while the 4G version has a display with HDR10 support, the display on the 5G version supports HDR10+.

There is the same rear camera setup on these two phones. Both have a 64 Megapixel primary sensor paired with an 8 Megapixel ultrawide camera & a 5 Megapixel TeleMacro camera. On the front, Mi 11 Lite has a 16 Megapixel camera, whereas the 5G version gets a 20 Megapixel shooter. 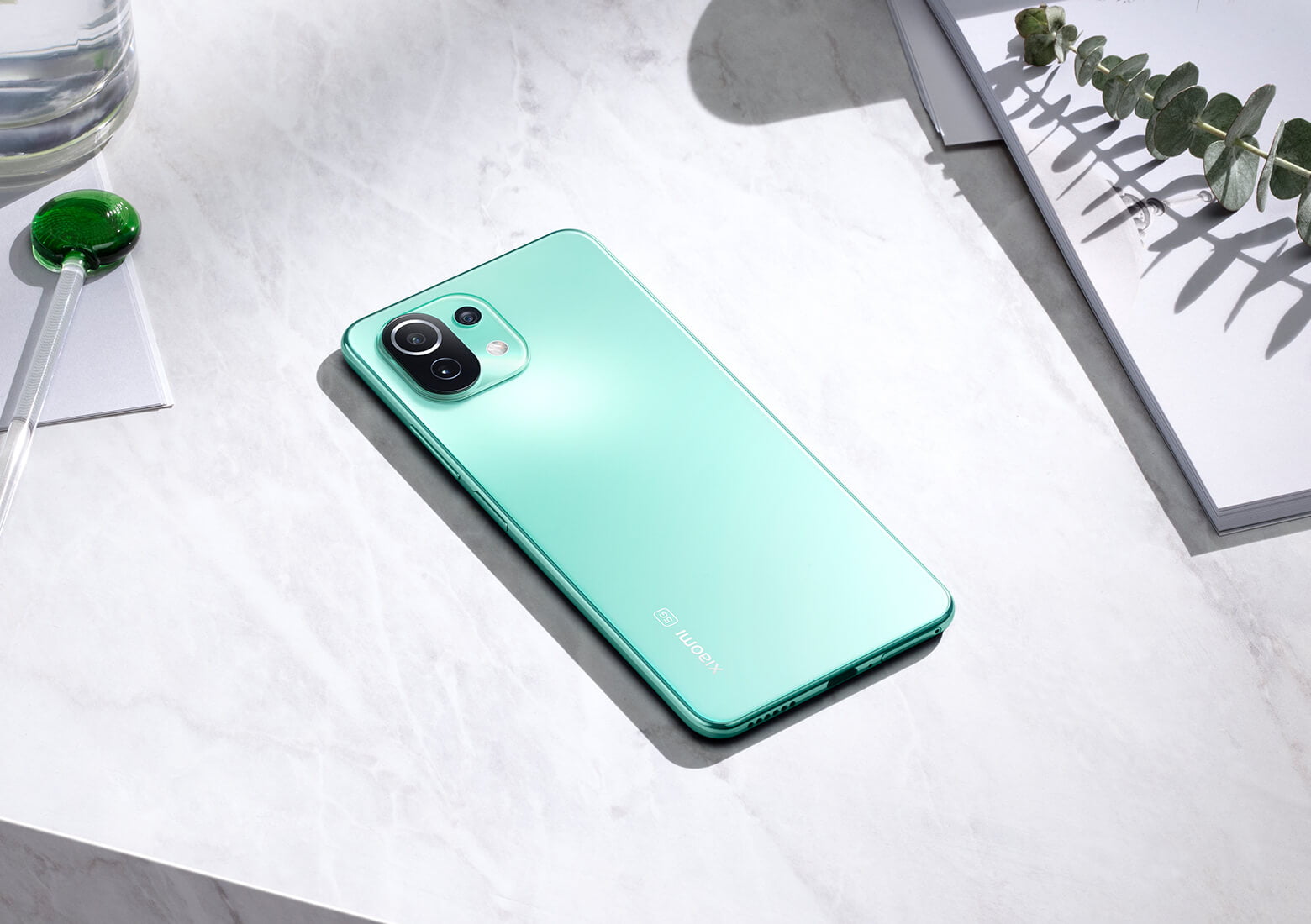 In terms of the battery, both the phones have a 4,250mAh cell that can be charged rapidly, thanks to the support for 33W fast charging. There is no 3.5mm headphone jack, but both the phones offer stereo speakers. Finally, MIUI 12 runs out of the box.

Well, as we said in the beginning, it is still a mystery whether the Indian market is getting the 4G variant of the 5G variant, but considering how the competition is offering 5G phones in even the budget segment, we won’t be surprised to see Xiaomi bringing the 5G version of Mi 11 Lite to the Indian market. If that happens, expect the price to be somewhere around Rs 25,000, considering the SOC.