The launch is scheduled to take place on the 15th of October which means there is still more than a week left for the unveiling.

Just a day prior to the launch of the Mi 10T Series in India, OnePlus is launching its OnePlus 8T smartphone, so that’s interesting. 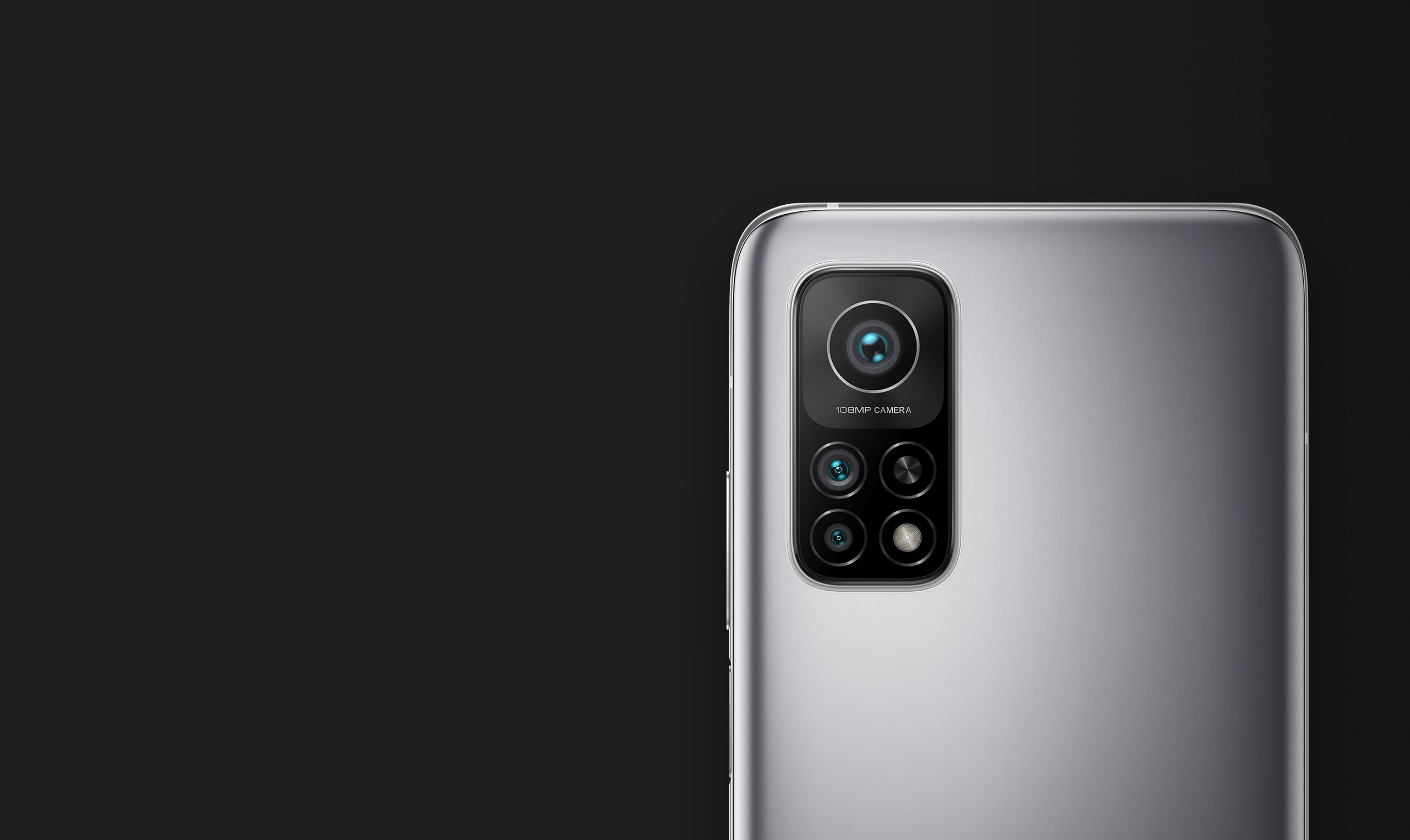 We don’t know at what price Xiaomi has planned to launch these phones, but we are guessing the starting price of Xiaomi Mi 10T to be around Rs 35,000 in India.