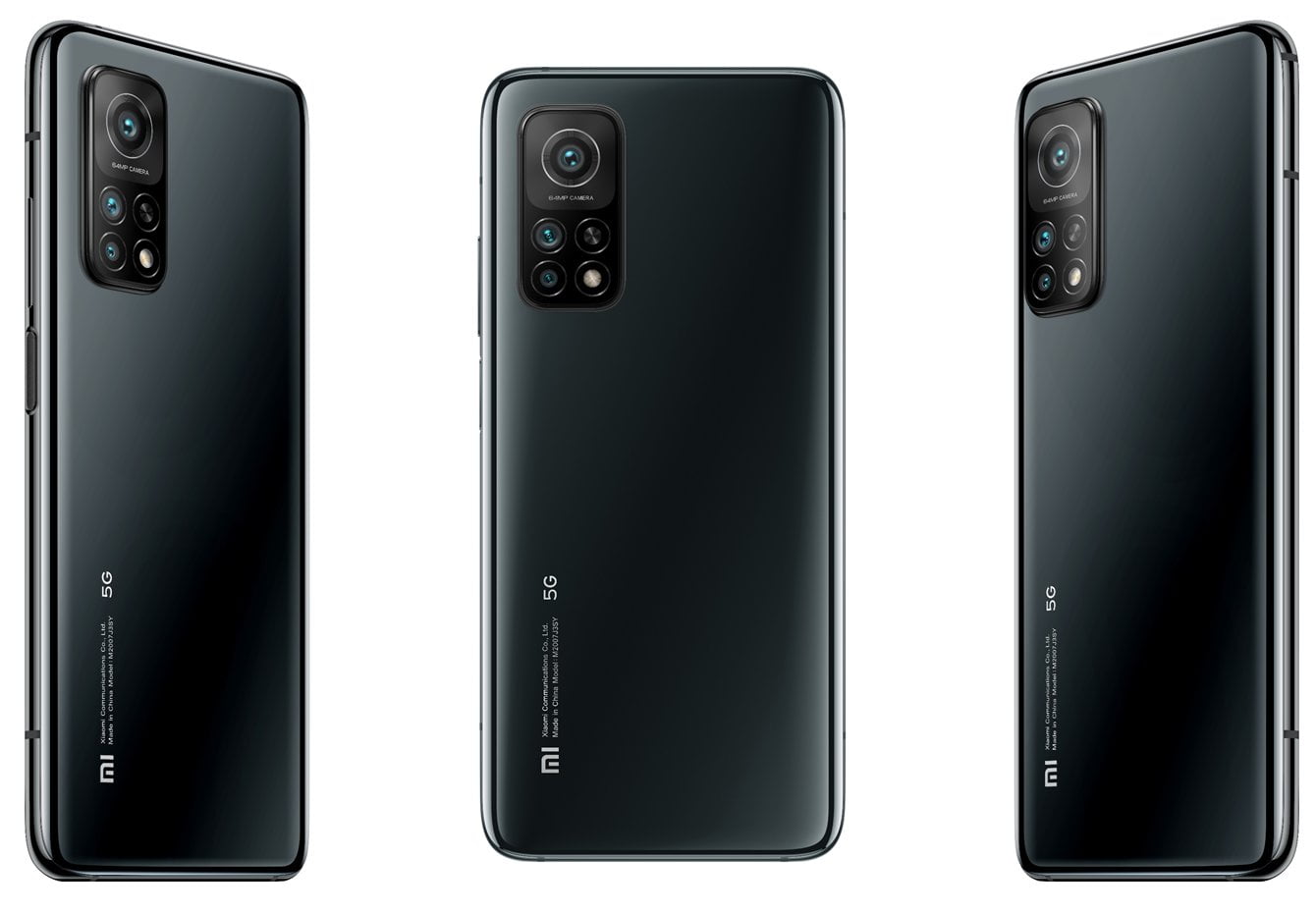 There is no difference in terms of the design when we compare the two phones as both come with a Glass back with a frosted matte texture, a triple camera setup placed on the top left & a side-facing fingerprint scanner. There is Gorilla Glass 5 on the front, back & also the camera module. Both phones lack 3.5mm headphone jack & offer stereo speakers. 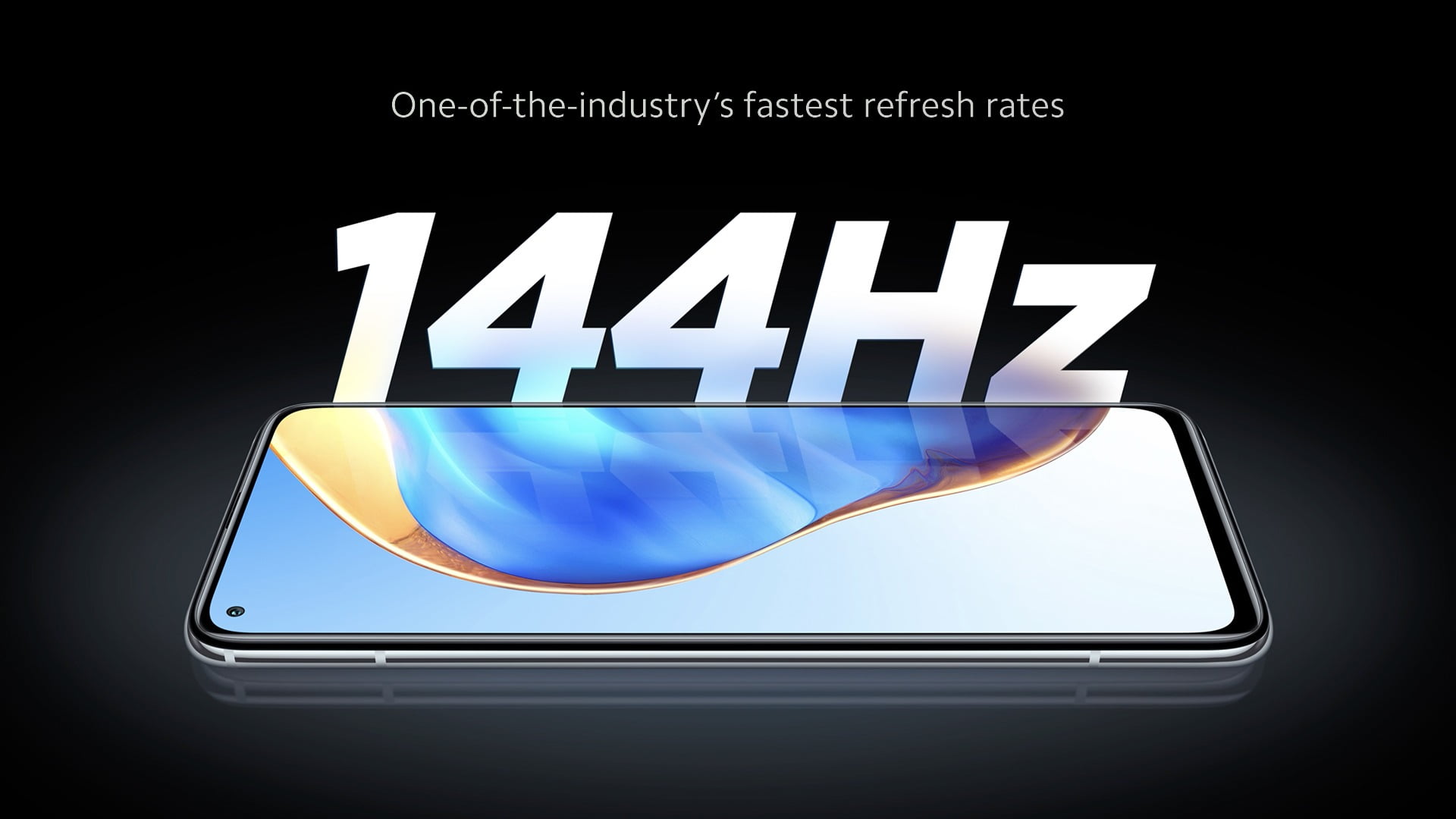 One of the highlights of Xiaomi Mi 10T Series is the display. It is not an OLED panel but, the LCD features 144Hz refresh rate, which is the highest refresh rate on any Xiaomi device so far. It is also a 7-Step AdaptiveSync display which means based on the content on display the screen can adjust its refresh rate from 30Hz to 144Hz.

It is a 6.67-inch Full-HD+ panel with TÜV Rheinland Low Blue Light Certification.

There is a tiny hole-punch cutout on the top left that houses a 20 Megapixel selfie shooter. Again, this is the case with both the Mi 10T & Mi 10T Pro. 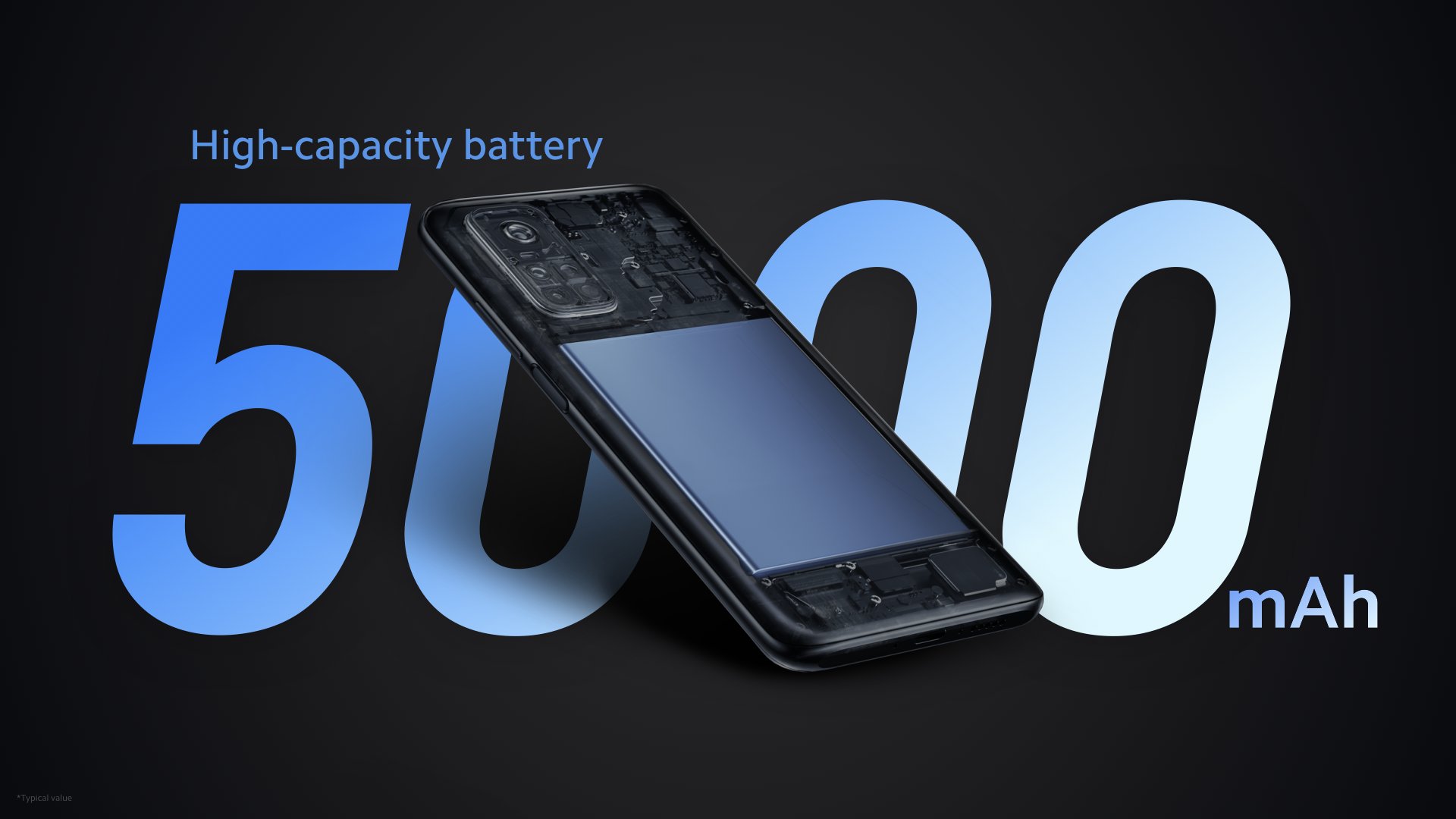 Both phones offer a huge 5,000mAh battery under the hood & both support 33W Fast Wired Charging. You get the 33W Adapter in the box. There is no Wireless Charging support. There is Qualcomm Snapdragon 865 SOC powering both phones & both come with up to 8GB LPDDR5 RAM & 128GB UFS 3.1 storage. Except for the primary camera, the rest of the two cameras are the same on both phones. So, both have a 13 Megapixel secondary ultra-wide-angle camera with 123-degree FOV & a 5 Megapixel macro camera. Both phones can shoot 8K 30fps & 4K 60fps videos via the primary rear cameras.

Finally, MIUI 12 runs out of the box & there is NFC as well. 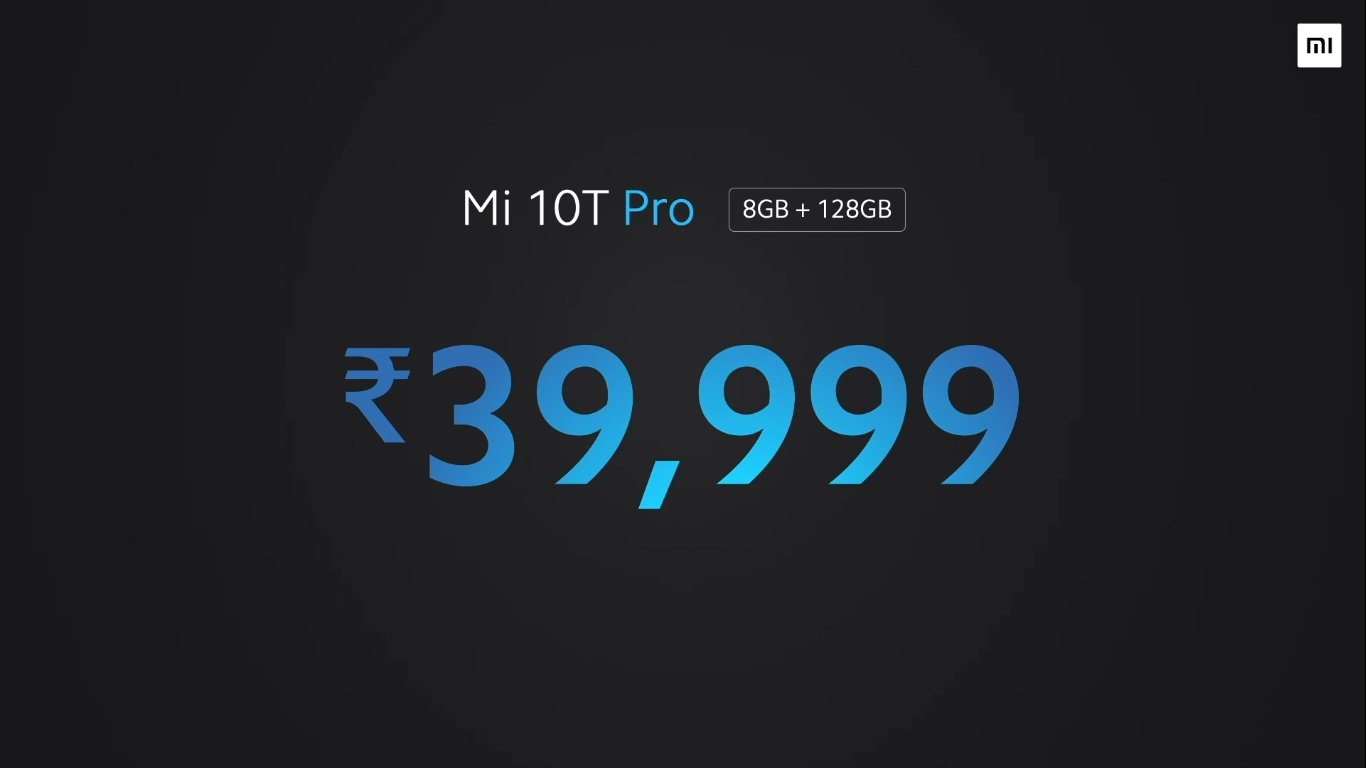 Well, the only difference between the Mi 10T & Mi 10T Pro is the primary rear camera sensor & except for that, both phones have the same display, chipset, battery, front camera, charging speed, & the design. So, it looks like the base variant of the Xiaomi Mi 10T is the one that offers the best value for money. What’re your thoughts? Do let us know via the comments section below.