On August 11th, Xiaomi is going to celebrate its 10th anniversary & on this special occasion, the company has planned to launch a few new devices. One of the much talked about devices launching that day is the Xiaomi Mi 10 Ultra, which, as the name suggests, is going to be the most powerful flagship under the Mi 10 lineup from the brand. 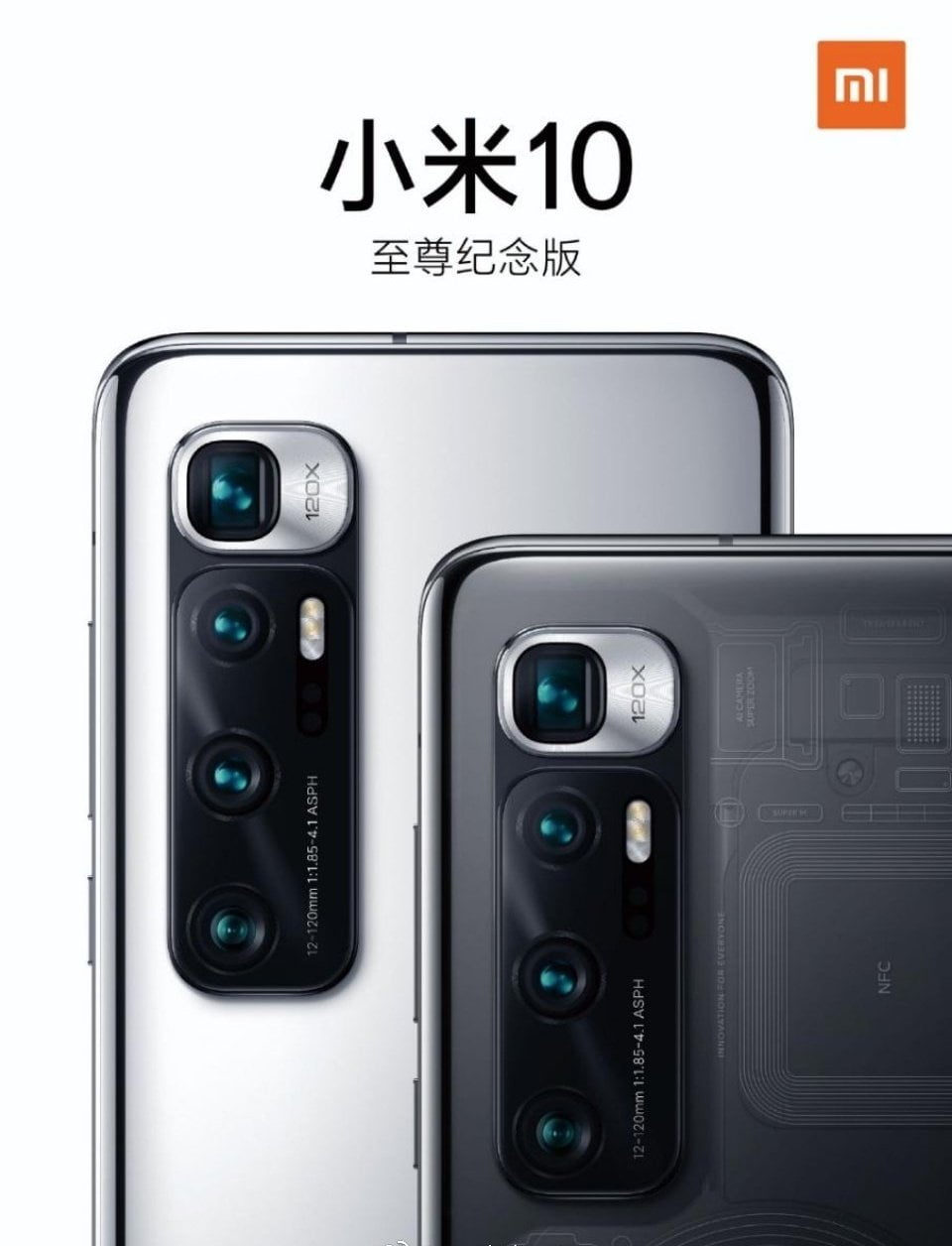 Today, some banners, as well as the image of the retail box of the Mi 10 Ultra, surfaced online which show the rear design of the phone. The biggest difference between the Mi 10 Pro & the Xiaomi Mi 10 Ultra is that there is a different design for the Quad camera array on the rear.

Talking about the rear camera setup, the start of the show is the Periscope Zoom lens on the top that offers an incredible 120X Zoom! Now this means the Zoom lens has an optical magnification of 10X or above. 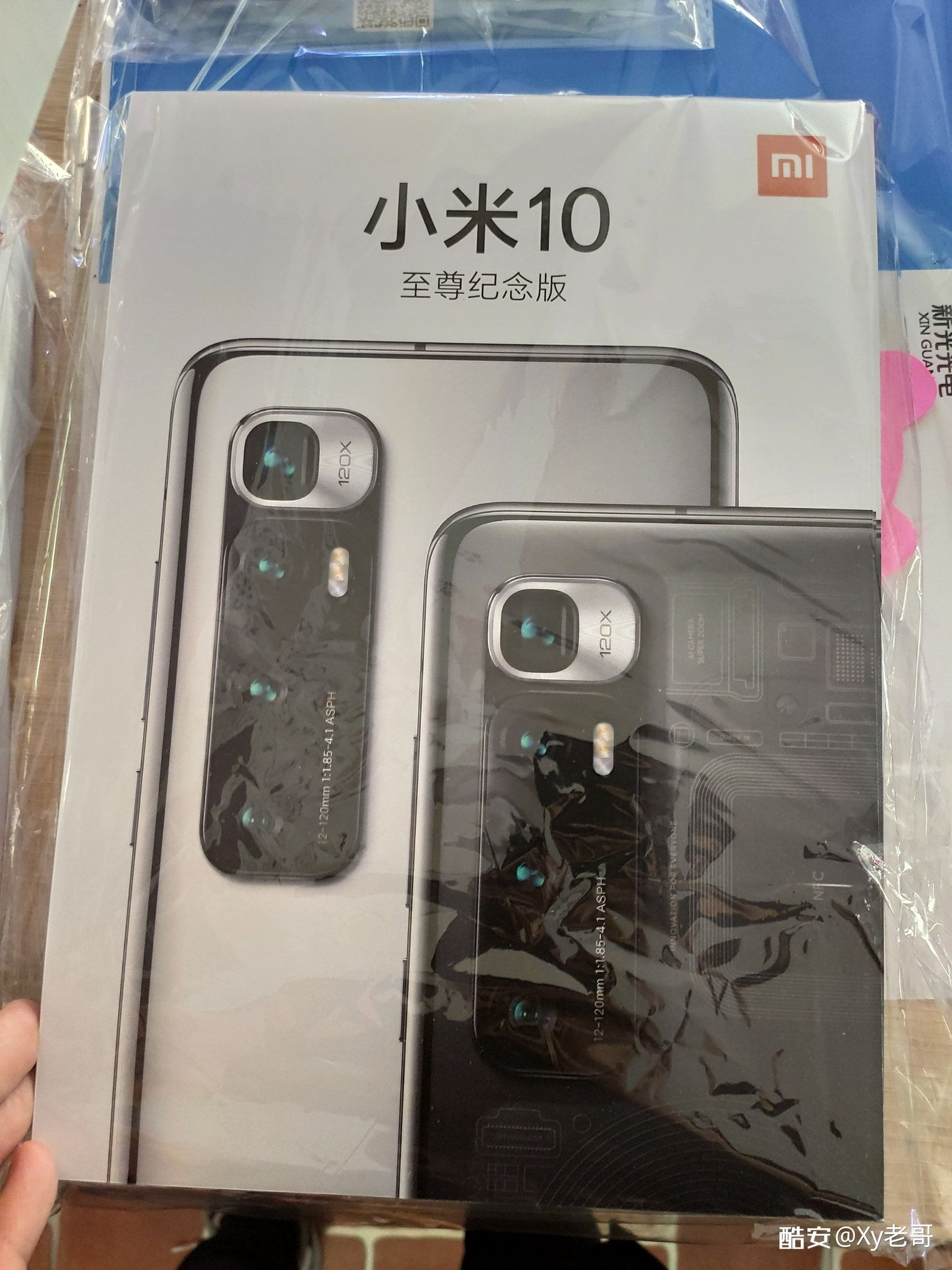 If the above image looks shady to you, then the retail box of the Mi 10 Ultra also leaked in an image. The retail box has the same image of the phone that the leaked banner shows. The Mi 10 Ultra is also coming in a variant with transparent back panel.

There are rumours that the Xiaomi Mi 10 Ultra has the overclocked Qualcomm Snapdragon 865 & not 865+, 120Hz AMOLED display, an incredibly fast wired charging (100W or 120W) & a 4,500mAh battery. The phone has Game Turbo Feature using which you can customize the GPU by adjusting the frequency & other parameters as per your need. 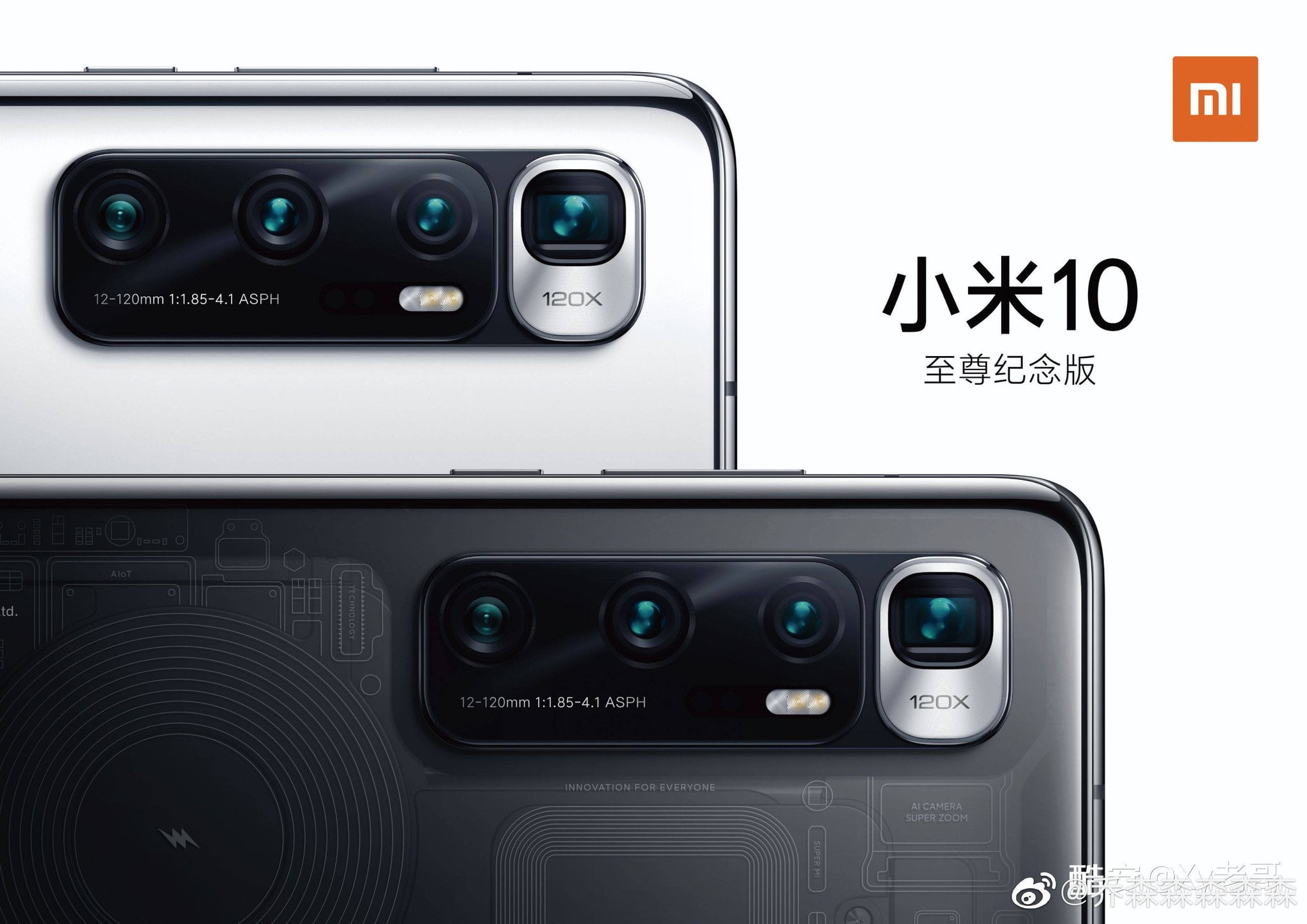 Well, that’s not it! As per 91Mobiles, there is also the Redmi K30 Ultra launching at the event so let’s see what else Xiaomi has planned to showcase on August 11th.