Xiaomi is working on a 50X digital zoom smartphone camera

Smartphone cameras are improving every single day. From a single lens at the back to the quad-camera setup, they’ve come a long way. Well, adding multiple lenses on the back adds multiple features to the camera so not only you can take a normal image, but also a portrait image or a wide-angle photo. Well, these features are not new in the market but what’s new and reserved for the limited smartphones is the Zoom capability.

If we are talking about Zoom capabilities we should praise the Huawei P30 Pro & Mate 30 Pro, not only for its 50X zoom capability but for its low-light photography as well. 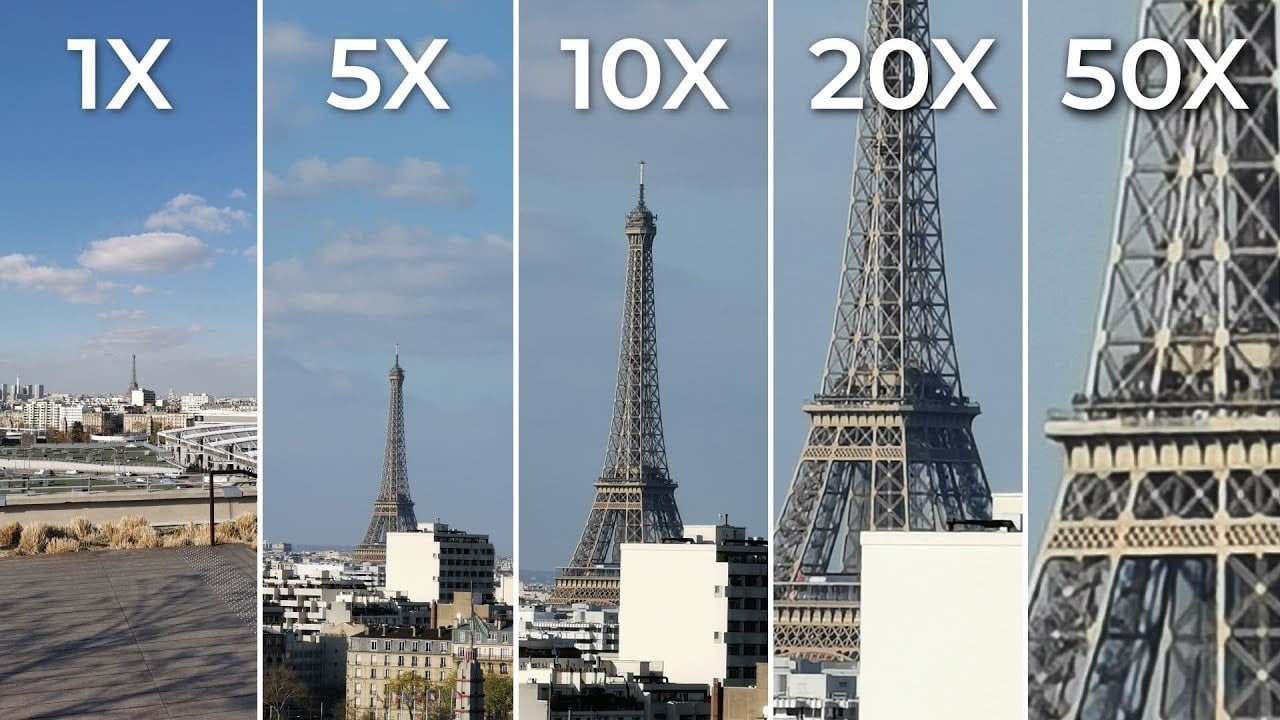 Chinese tech giants are moving closer and closer to the Moon. When we said closer to the Moon, we mean they’re improving the Zoom capability of their phones. Like Earlier, P30 Pro was the first smartphone which gave us a closer look at the Moon with its 50x ZOOM capability. Photographers showed their skills by using zoom technology and the P30 Pro became their favourite smartphone. 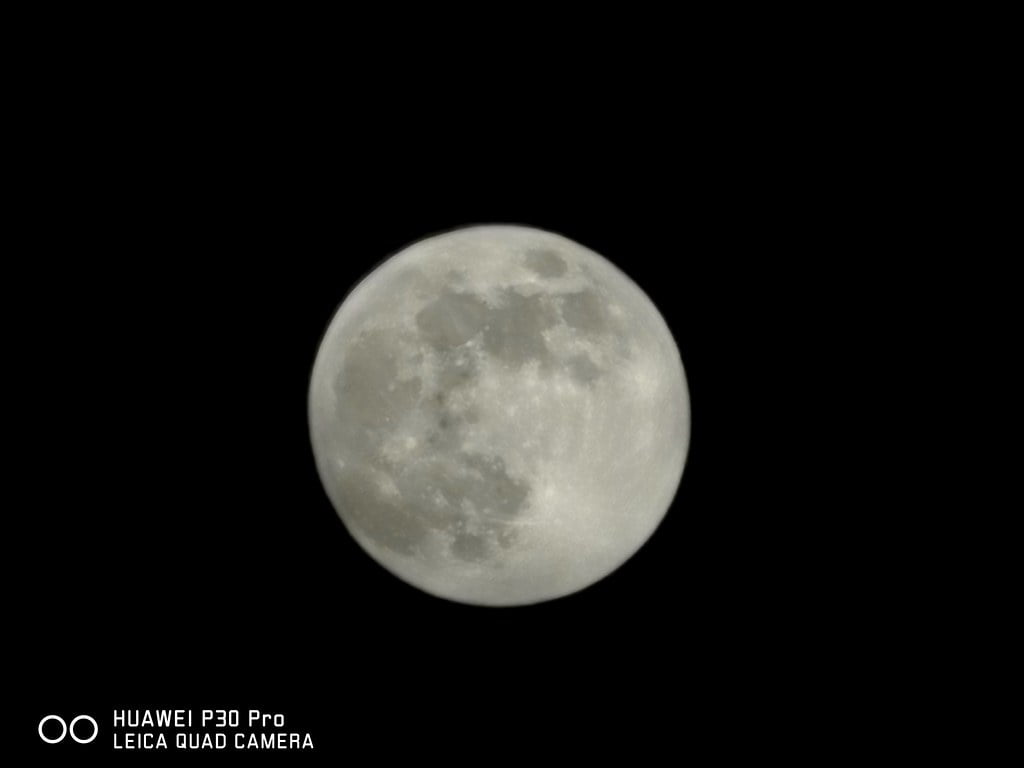 Now, Xiaomi is joining others & as per a new report from XDA Developers, the MIUI camera app in MIUI 11 gave a hint of some new camera features named “Tele 5X” & “Ultra Tele”. The camera app’s code reveals that the phone maker is working on a new camera mode. It hints that in the future the company could launch a smartphone with a 5X optical zoom and 50X digital zoom capability.

Additionally, the smartphone may record videos in 8K resolution at 30fps, that hints it will be powered by Qualcomm’s next flagship-grade processor. Here is the icon related to the “Ultra Tele” feature.