Xiaomi 12 series to go official on the 28th of December

After a lot of rumors and speculations, we finally have the official announcement by Xiaomi on the launch date of its next flagship 12 series. The Xiaomi 12 Series is launching in China on the 28th of this month, and on the same day, the company is unveiling MIUI 13 too. According to Digital Chat Station, at least three new phones are launching under the 12 Series named the Xiaomi 12X, 12 & 12 Pro. So, it looks like the ‘Ultra’ version is coming later. 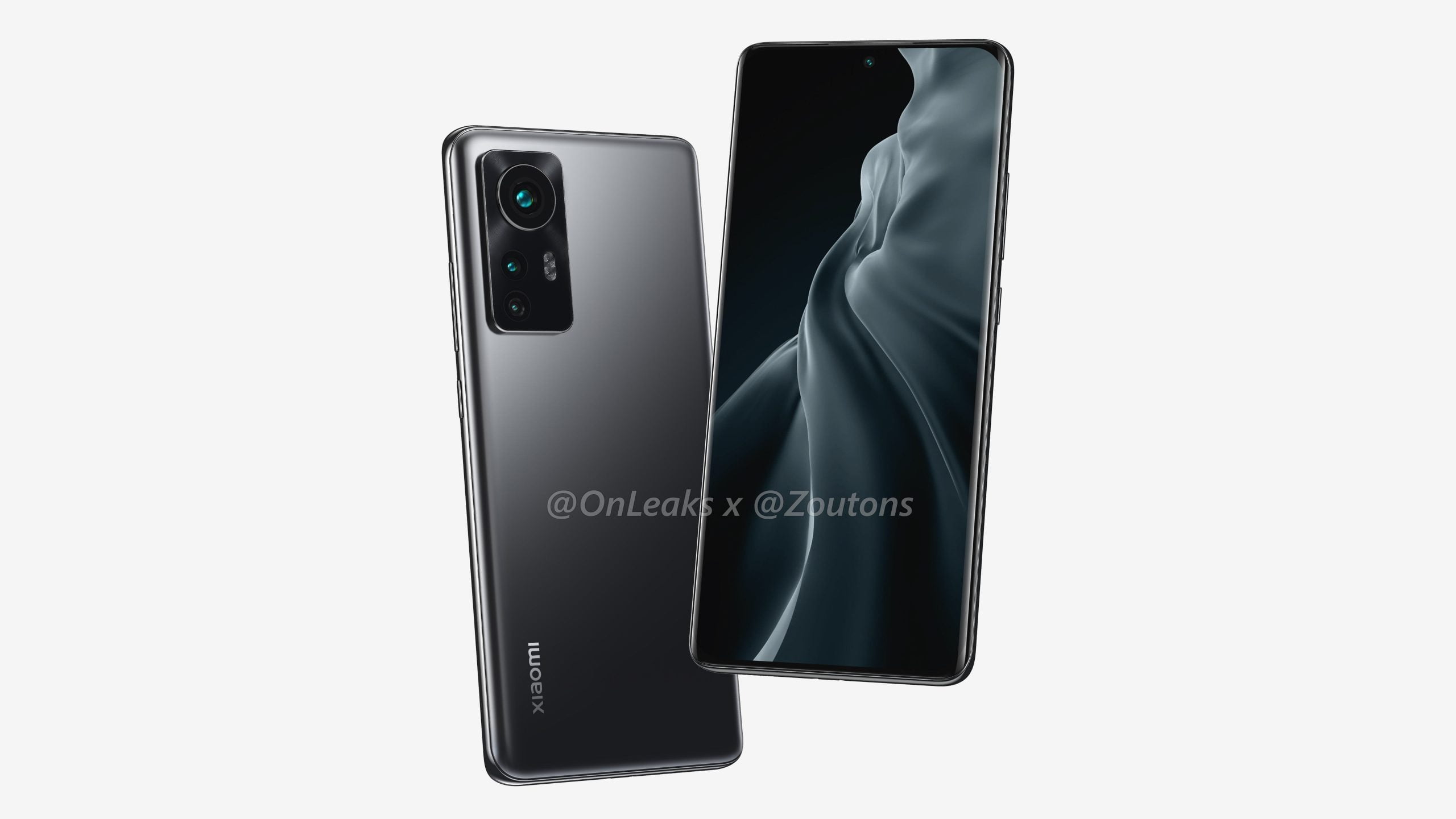 Earlier this month, we got some renders of the vanilla Xiaomi 12 and those renders showed a compact design with an almost 6.2-inch curved display on the front.

Since these are flagship phones from the brand, we won’t be surprised to see at least the highest-end ‘Pro’ version to feature Snapdragon 8 Gen 1 SOC. It is said that the 12X & 12 supports 67W fast charging, whereas the 12 Pro has 120W charging support.

Because the MIUI 13 is also launching the same day, it is safe to say that the Xiaomi 12 series will be the first to launch with Android 12-based MIUI 13 running out of the box.

Well, so far, we haven’t got a lot of leaks revealing the specifications of these phones. But since there is still a week left for the official launch, we are surely going to get a lot of information in the coming days. Stay tuned.