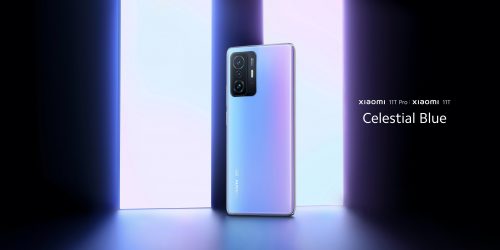 Xiaomi has officially launched its 11T series, and as we already know, there are two new phones under this series named the Xiaomi 11T & 11T Pro. In case you missed it, Xiaomi has planned to drop the “Mi” branding from its devices, so that’s the reason the phones are not called Mi 11T and Mi 11T Pro this time. Anyways, keeping the naming aside, both the phones are quite similar as they both have the same design, the same camera setup, the same battery size, etc. 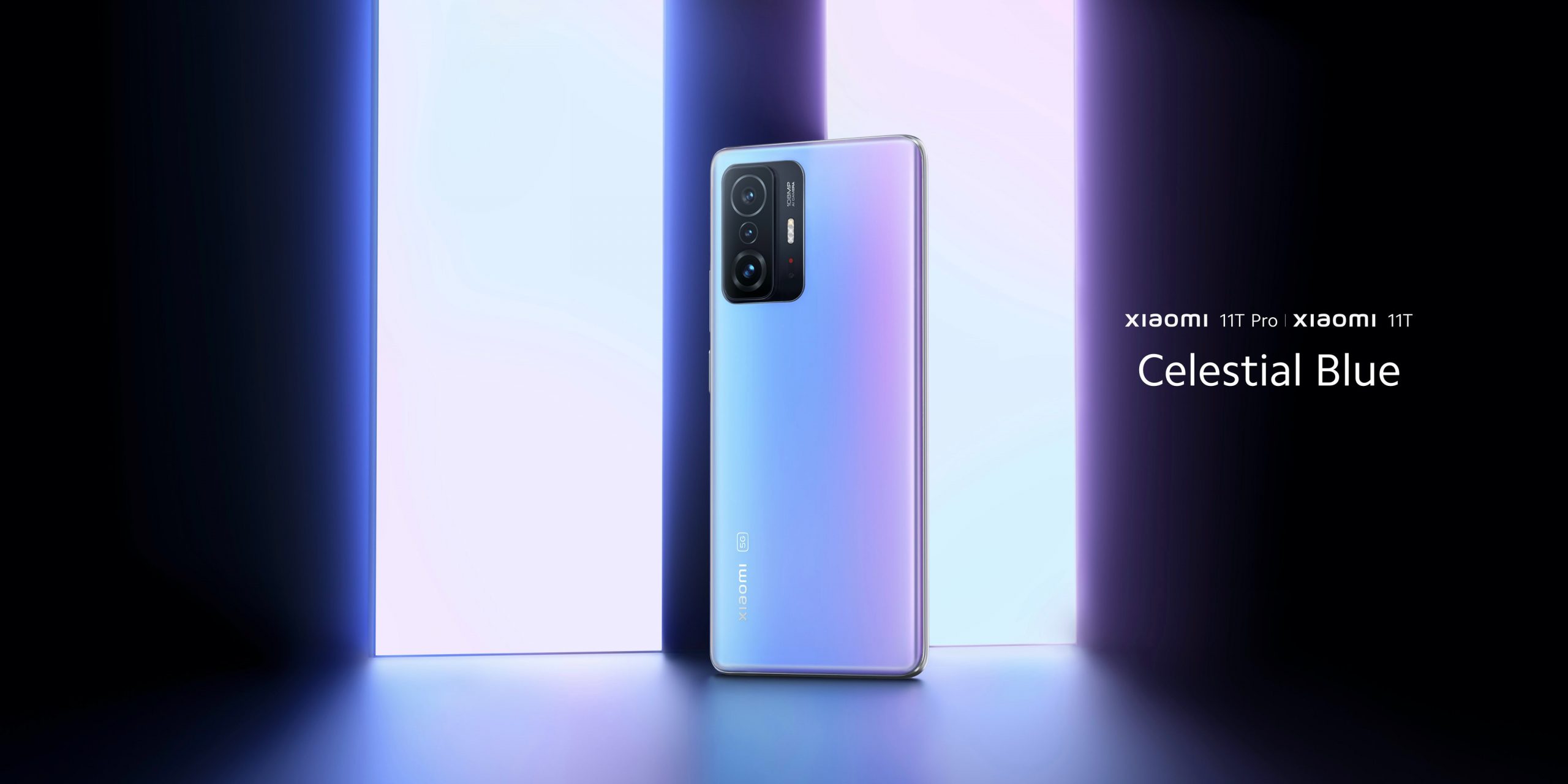 In terms of the design, both the phones are the same. There is a triple camera module on the back with no periscope camera on the Pro model. The fingerprint scanner is on the right side and not under the display. The USB Type-C port is on the bottom, and neither of the two phones has a headphone jack. There are stereo speakers as well that are tuned by Harman Kardon and support Dolby Atmos. On the front, there is a flat display with a hole punch cutout in the middle. The display also gets Corning Gorilla Glass Victus protection. 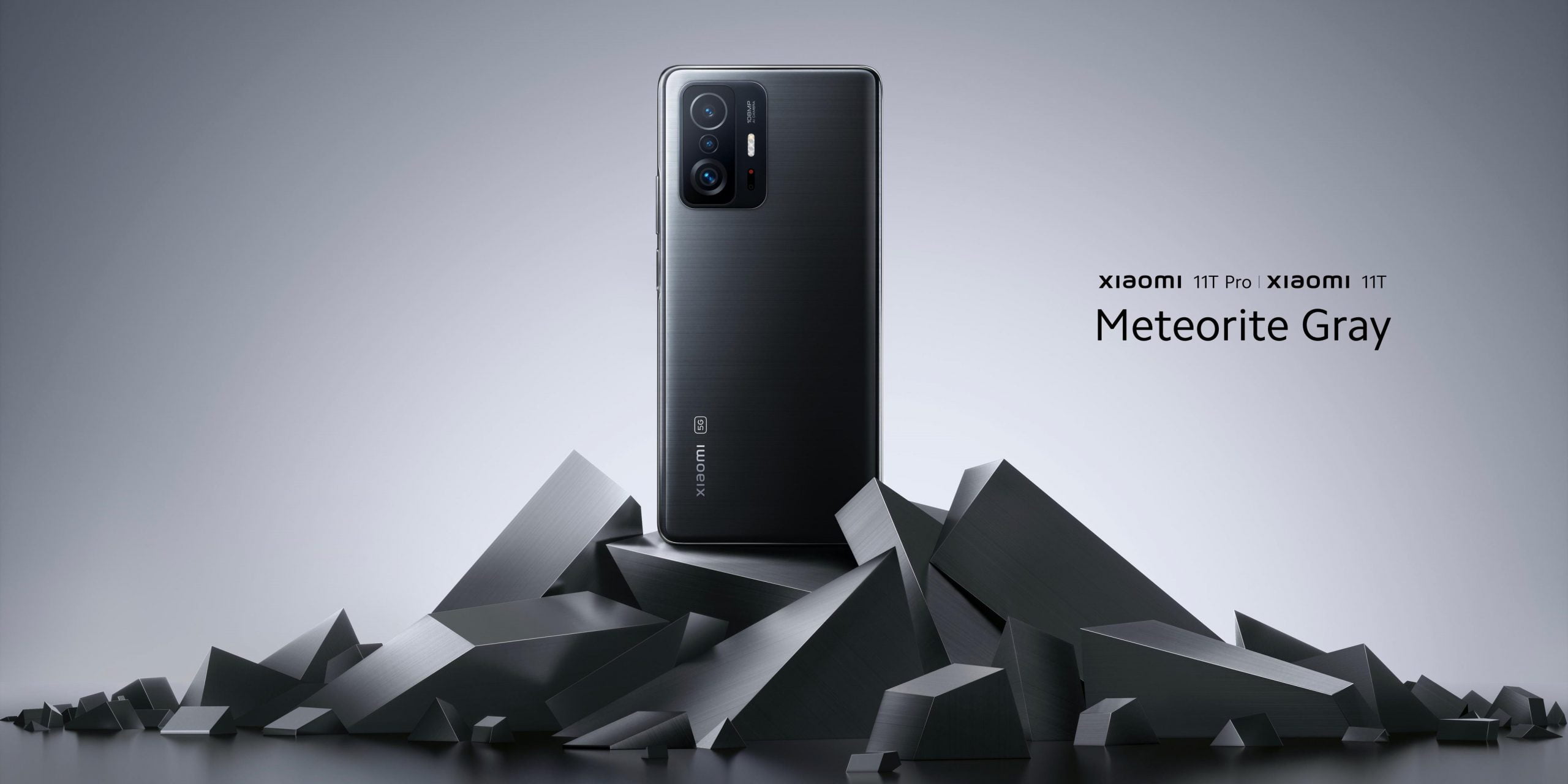 Speaking of the similarities, both the phones have a triple camera setup on the back. There is a primary 108 Megapixel sensor with no OIS, an 8 Megapixel ultrawide camera, and a 5 Megapixel tele-macro camera. So, no telephoto lens is there on even the Pro version. Both the phones have a 5000mah battery as well. Now, while the charging speed is limited to 67W in the case of the Xiaomi 11T, the 11T Pro supports Xiaomi’s 120W HyperCharge technology. As per Xiaomi, it takes just 17 minutes to charge the 5000mAh battery fully with the included 120W adapter. Yes! You get a 120W adapter in the box.

Finally, speaking of the biggest difference between the two phones, the Xiaomi 11T has the MediaTek Dimensity 1200-Ultra SOC, whereas the 11T Pro gets Qualcomm Snapdragon 888 chipset. So, in terms of performance, the 11T Pro is better than the 11T.