Xiaomi 11i HyperCharge launched in India with 120W charging 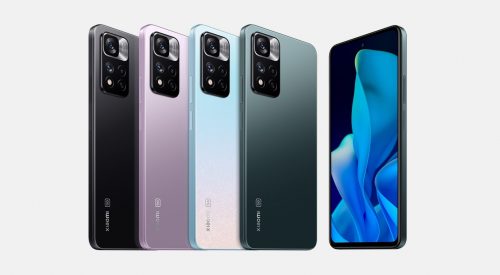 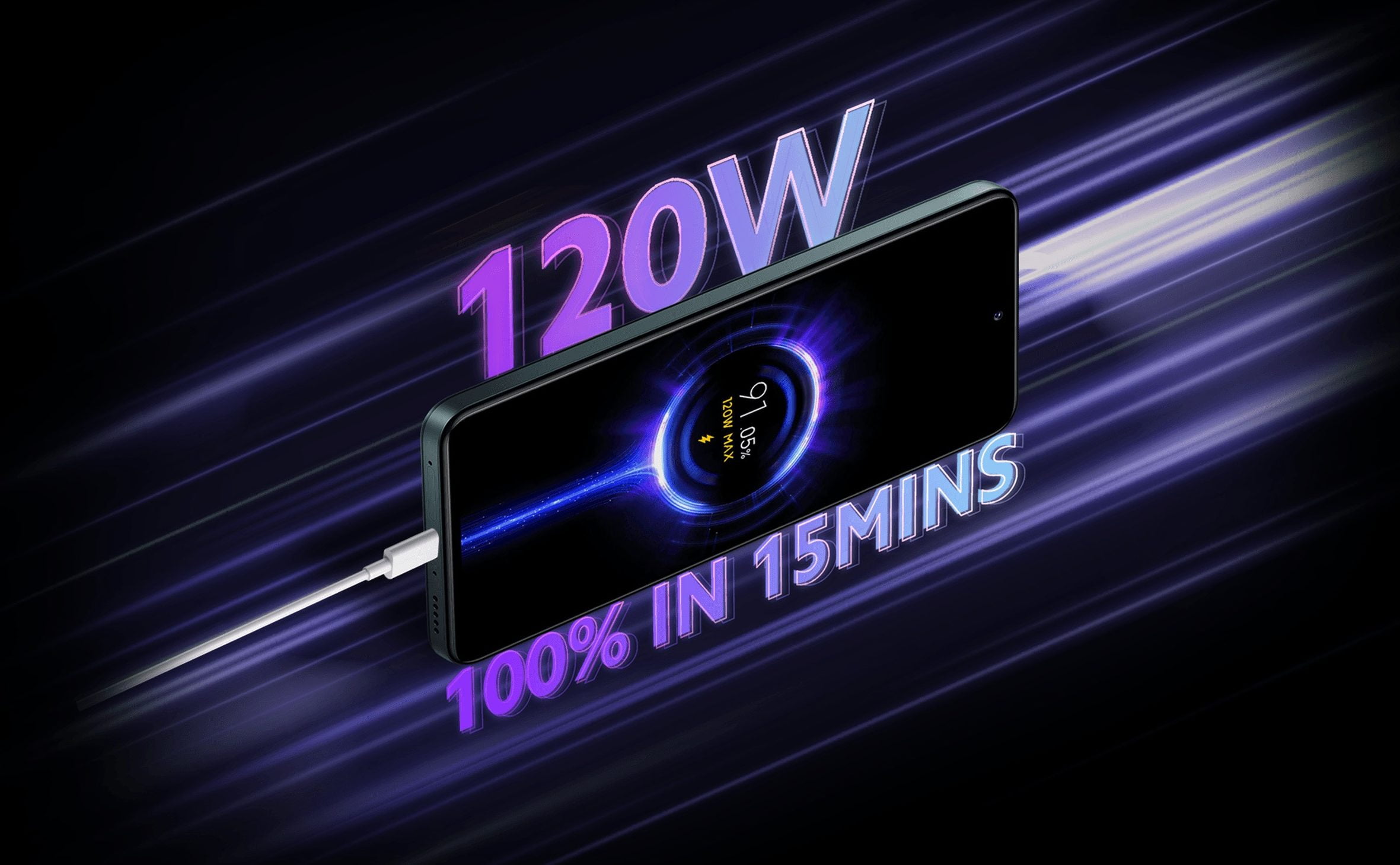 As we know, it is the 11i ‘HyperCharge’, which is the one that everyone is talking about. This is because it comes with 120W fast charging support, so you can charge its 4,500mAh battery fully in just 15 minutes! And what’s even more interesting is the fact that this phone comes with a 120W charger in the box itself. Speaking of the charging tech, Xiaomi used a dual-cell battery in this phone.

There is also a dual charge pump that helps increase the amount of current that can be sent and reduces overheating because, as the name shows, it delivers the power through two separate paths. Xiaomi has also developed a technology called ‘Mi-FC’ which further reduces charging times.

One concern when it comes to Fast Charging technology is its effect on battery health. Xiaomi says that even after 800 charge or discharge cycles, the Xiaomi 11i HyperCharge retains up to 80% of its battery health from the initial stage. For protection, there is a Real-time temperature monitoring system, double overcharge protection, TUV Rheinland Safe Fast-Charge System Certification, and up to 34 other protection features.

Xiaomi says that the 120W HyperCharge tech allows you to charge your phone in temperatures as low as -10-degrees at 12W.

The vanilla Xiaomi 11i supports 67W fast charging and has a bigger 5160mAh battery. 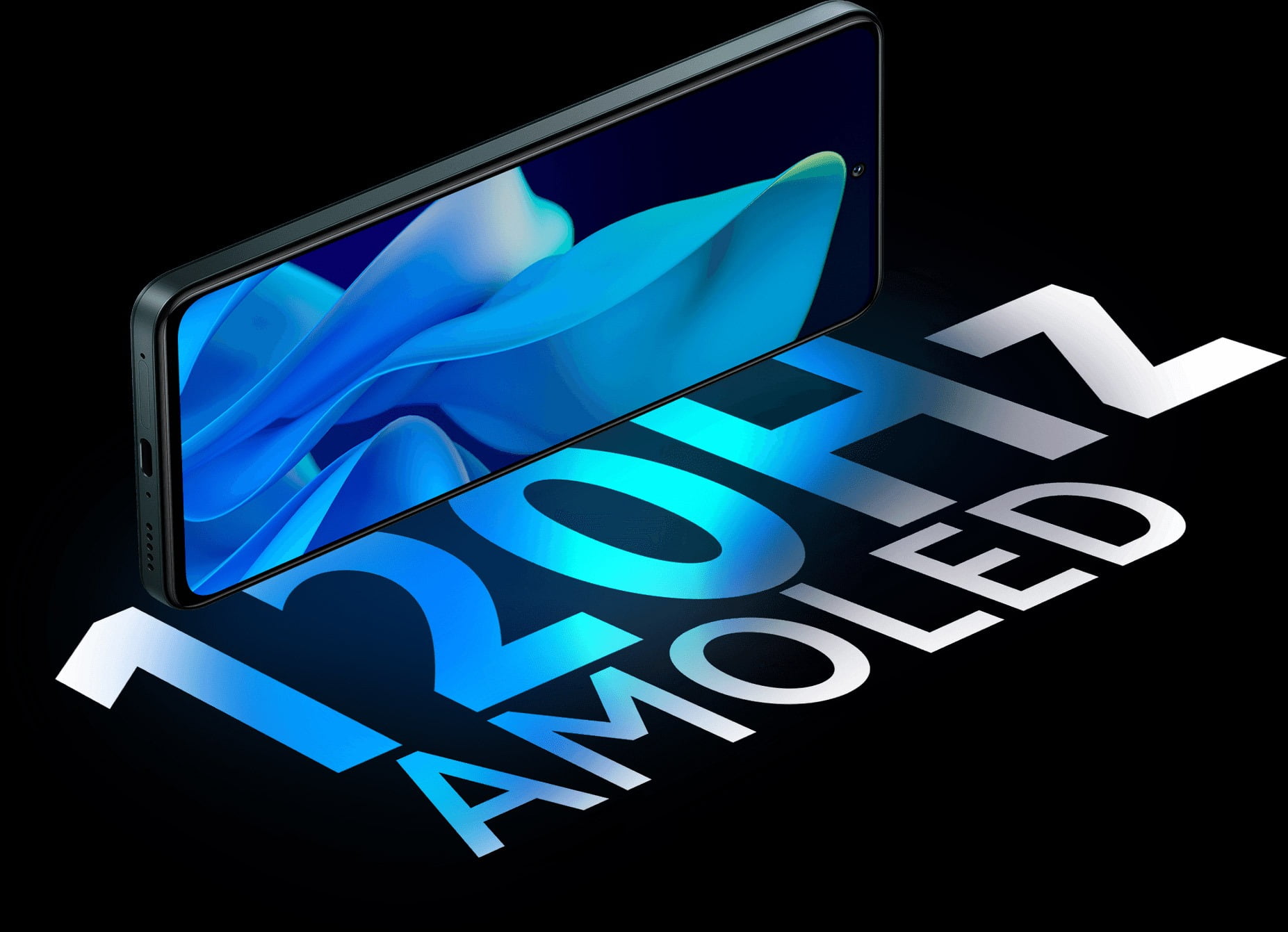 And well, that is pretty much all that’s different when we compare the Xiaomi 11i with Xiaomi 11i HyperCharge. The rest of the specs are the same for both phones. So, both have a 6.67-inch 120Hz AMOLED on the front with 1200 nits of peak brightness and Gorilla Glass 5 protection. There is MediaTek Dimensity 920 5G SOC under the hood that is paired with 6GB or 8GB RAM and 128GB storage.

There are three cameras on the back where the main shooter has a 1/1.52″ 108MP sensor. There is a second 8MP ultrawide and a third 2MP macro camera. 4K recording is supported but is capped at 30fps. For selfies, there is a 16MP camera.

Both phones have stereo speakers with Dolby ATMOS, and both lack a 3.5mm headphone jack.

You can buy these phones starting January 12.