Will We Only Watch Movies And TV Series On Our Smartphone?

Smartphones not only became an extension of our hand but also replaced everything that we are used to – home phone, player, maps, books. And now the gadget has already made an attempt on movies.

DO MOVIES GO TO GADGETS? 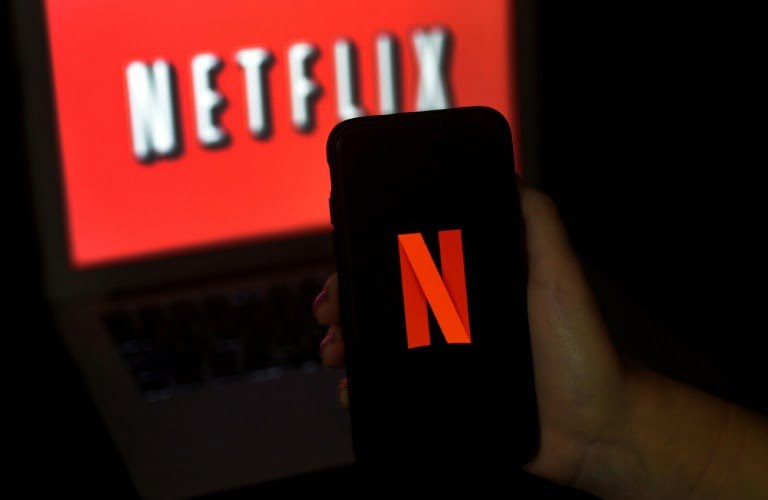 Before we organize the funeral, let’s count. Netflix service reports that last year 30% of its audience watched content from smartphones, not on TV. In 2016, this figure was 10%. Then, however, many people go back to TV.

Making movies on your smartphone is a common thing. This is how debutantes and dinosaurs of the industry experimented: Jafar Panahi, Michel Gondry, and Stephen Soderbergh. And the last “iPhone” work Soderbergh generally promotes the legendary “Twentieth Century Fox”.

Is it possible to say that all these figures are convincing, and the smartphone really gets into the cinema to fully take possession of it?

Of course, the cinema will change; it already adapts to the small screen, perhaps even the smartphone screen (although not everything can be filmed for it so that you can see).

Offline screenings, of course, will remain as a witness to a bygone era: both screenings from the film and just premieres on the widescreen will remain popular. But movie theaters or even movie parks of the future will need to promise something more than just a screen, and new empiricism, which the viewer on Netflix will not be able to get, and it’s not about interactive cinema, where you can choose the course of the plot (it will all just stay online and as games on consoles).

Here we should first decide what we agreed to call “movies”: movie attractions of Marvel Studio or films of the streaming service Netflix because these are fundamentally different content. “Netflix” movies are convenient to watch on your smartphone because they are not painfully designed for large screens. Most often they are genre, intellectual or experimental paintings, which feel great on a small screen. Another thing – blockbusters,  and film comics, the spectacle of which can be fully appreciated only in cinemas.

In such movies like those which were shot in Monaco, the viewer must get into the atmosphere of the scene. These are two completely different ways of entertainment, which are not contradictor but complement each other. Both of them are movies that simply pursue different goals.

At the same time, it should be noted that a movie on a smartphone (or on any other media: from a PC to a tablet) can give an experience that can not give a multiplex. I am now talking about an interactive movie in which the viewer ceases to be a spectator and becomes an accomplice to events, such as in the series “Mosaic” by Stephen Soderbergh on HBO or the interactive episode of “Black Mirror” on “Netflix”. It’s all a madly interesting experience (it doesn’t matter if I didn’t watch it, but passed a movie, like a video game), which can’t be obtained while visiting a movie theater – and in this sense, the smartphone wins the big screen.