Vivo launched the V17 Pro in India in September & that phone has a Quad camera setup on the rear, a dual selfie camera setup in the pop-up mechanism & a Full-Screen design. Today, the Vivo V17 launched in India & as the name suggests, this is the non-Pro version of the V17, hence cheaper than the V17 Pro. The phone is priced at Rs 22,990 in India & is up for Pre-booking. 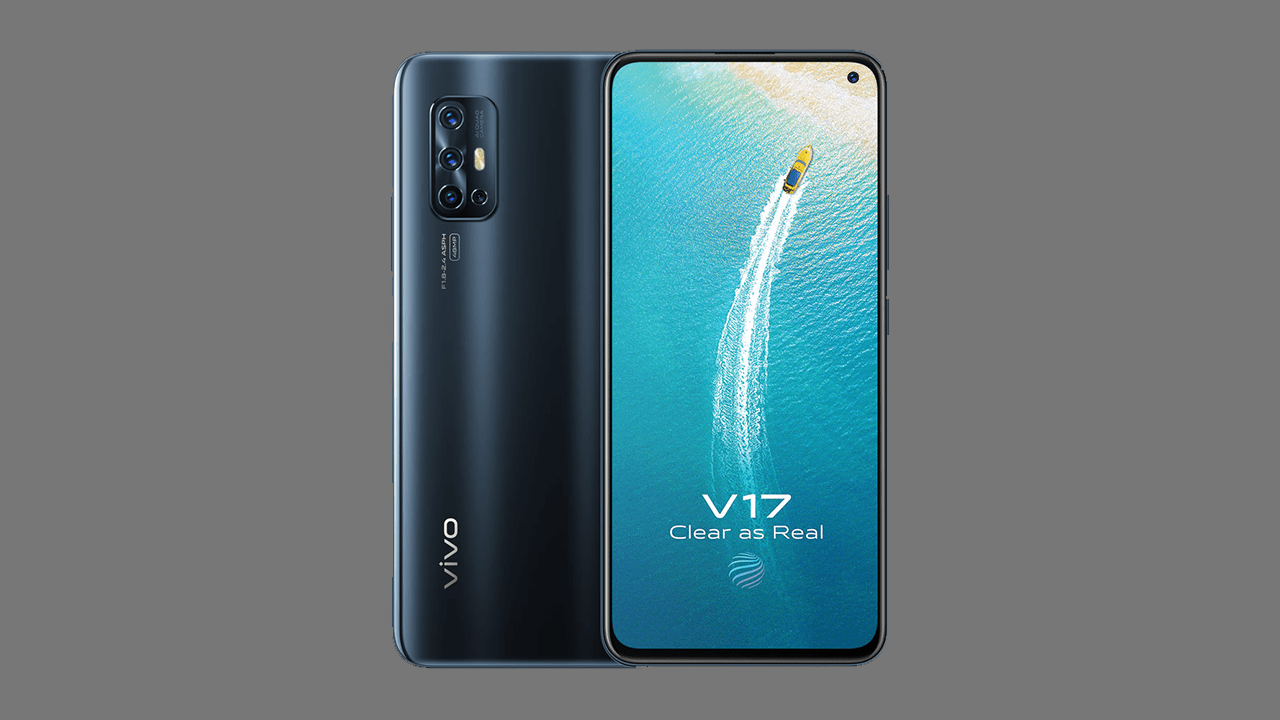 The design is different than the V17 Pro as there is no longer a Full-Screen design. Instead, Vivo went for a punch-hole display on the front & the USP of this device is that it has the tiniest punch-hole in any phone at just 2.98mm. There are Quad cameras on the rear & the rectangular camera module is placed on the top left that has the four lenses & the LED flash.

Vivo V17 does have a headphone jack & there is a USB Type-C port on the bottom. 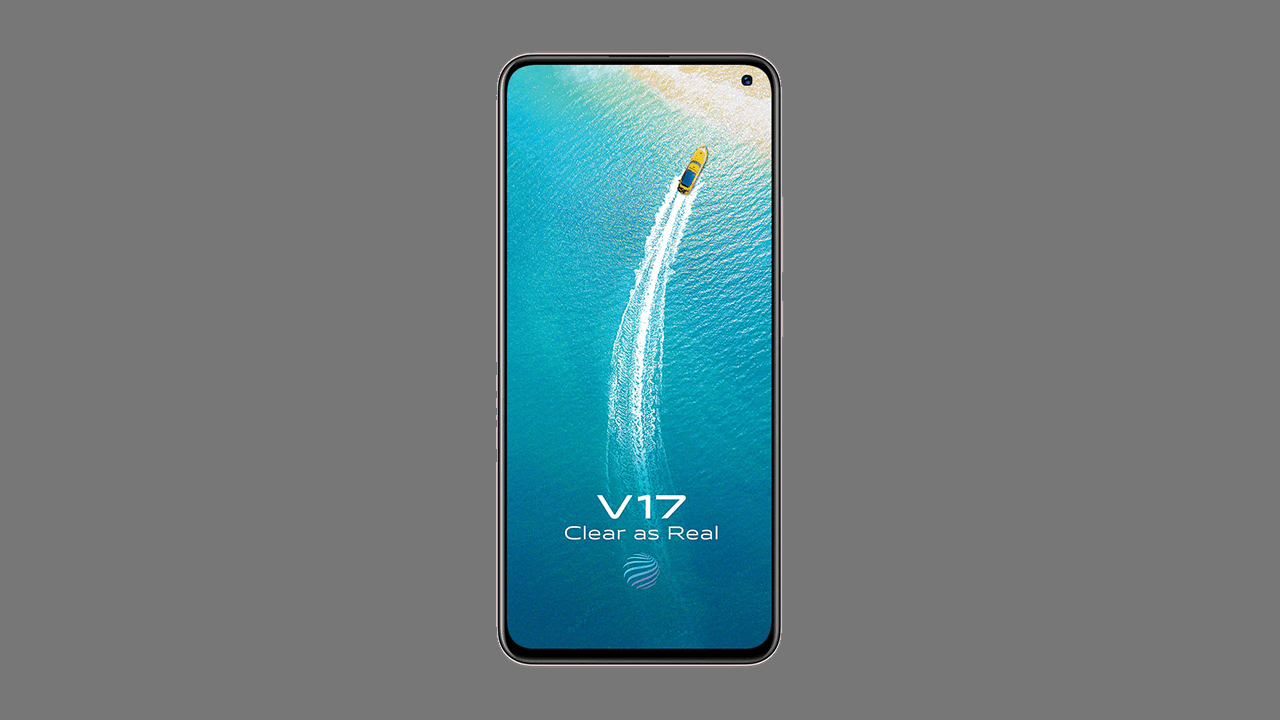 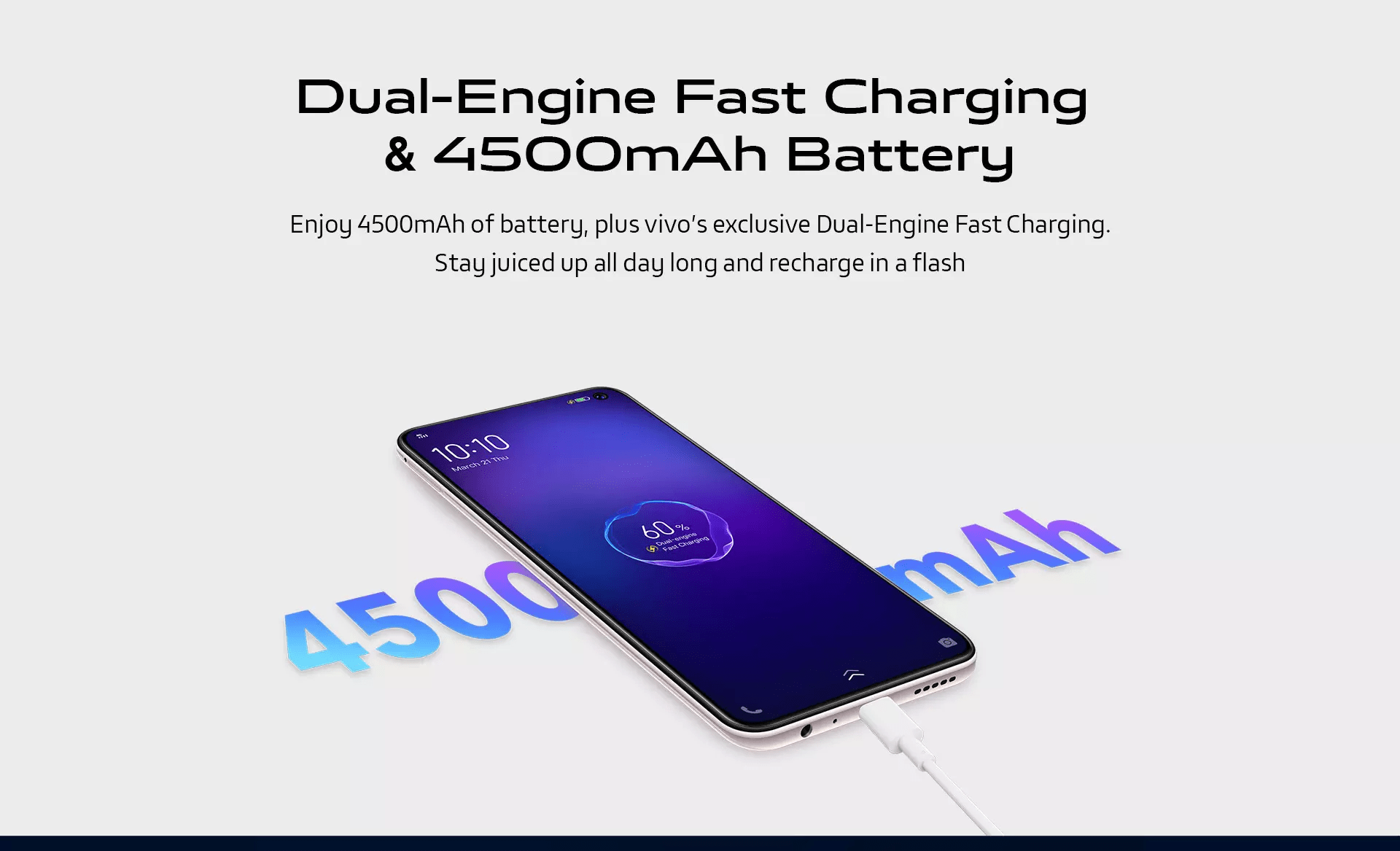 The phone comes with a 4,500mAh battery & supports 9V/2A fast charging. Funtouch OS 9.2 runs out of the box, which is based on Android 9 Pie. 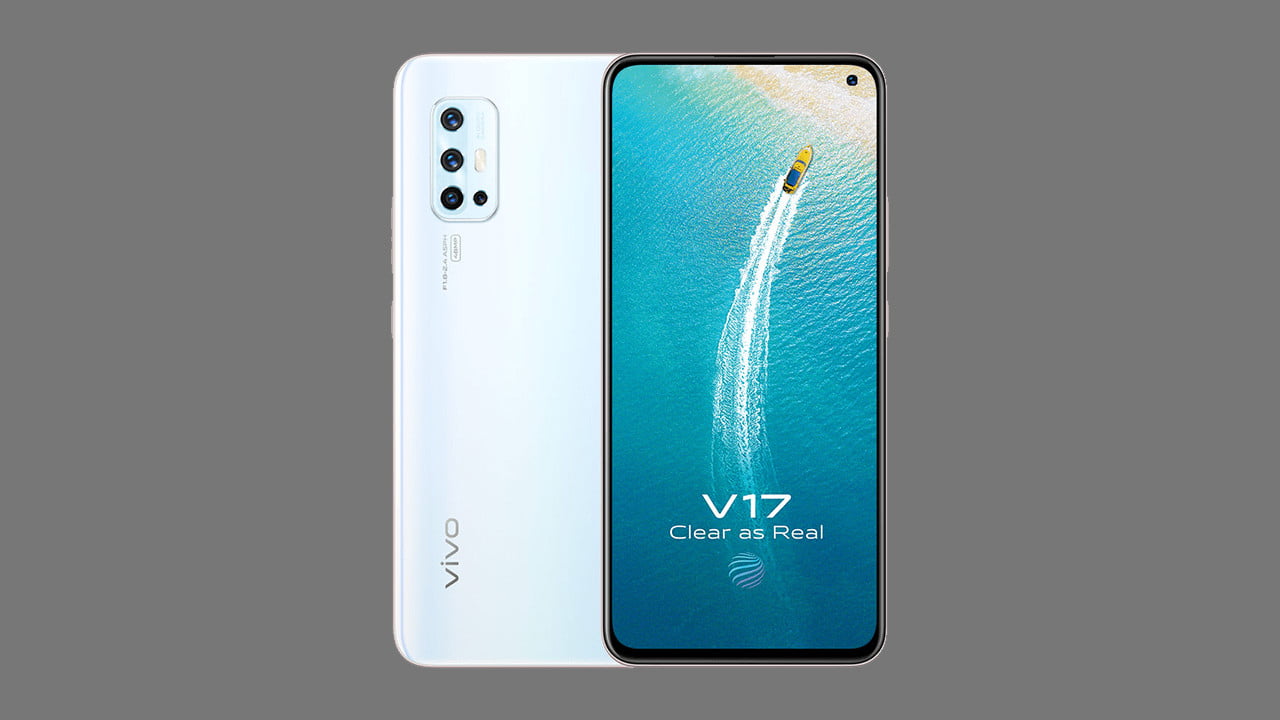