Video reveals the Redmi Note 9 Pro design from every angle

A YouTuber shared showed some images of the phone in his video and as the images reveal, the Redmi Note 9 Pro is coming with a punch-hole design and the single selfie camera is placed in a centered punch-hole on. This is the first time the Note series from Redmi is getting a punch-hole design. The phone does have a noticeable bottom chin.

On the rear, there is a Quad camera setup placed in a square camera module in the middle.

The fingerprint scanner is not on the rear since it is placed on the right side. So, it means there is no AMOLED display, but that’s not a surprise since a budget phone with a punch-hole design is expected to come with an LCD panel. This is the case with the Realme 6 and Realme 6 Pro as well. The USB Type-C port is placed on the bottom alongside the 3.5mm headphone jack & the speaker grill. On the top, there is IR Blaster and the secondary mic. The phone has a triple card slot. 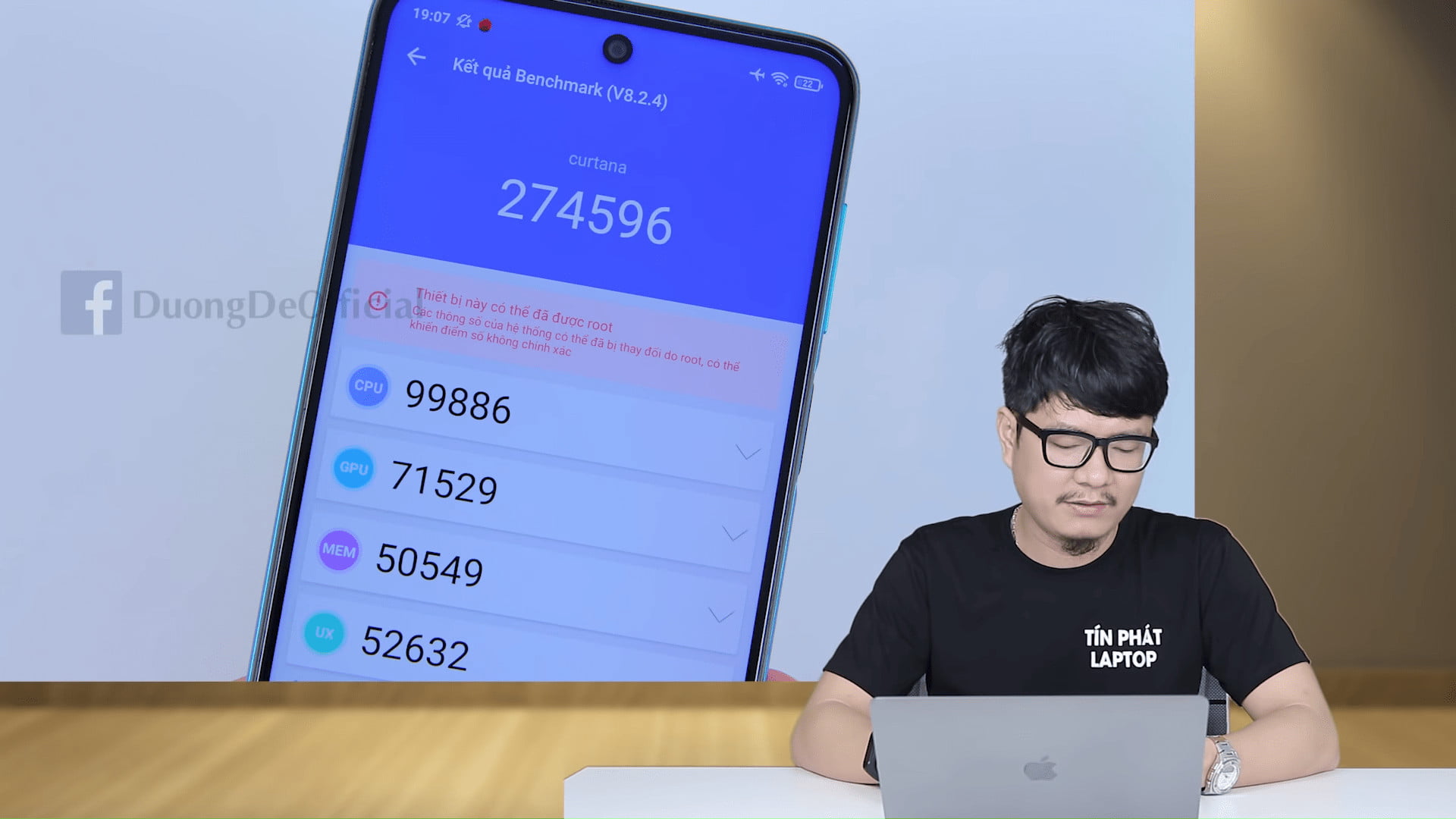 Finally, the Redmi Note 9 Pro scores around 274K on AnTuTu Benchmark, which is almost similar to the AnTuTu score of Realme 6 Pro, which has the same SOC, i.e., Qualcomm Snapdragon 720G.