Upcoming Redmi smartphone shows up in a durability video

Just a few days back, Xiaomi announced that ‘Redmi’ is now an independent brand which means we will now see Redmi smartphones without ‘Xiaomi or Mi’ branding. This is the same thing as Huawei and Honor. So, Redmi brand will focus on the budget and mid-range phones while the Xiaomi or Mi brand on the high-end mid-rangers or the premium phones. 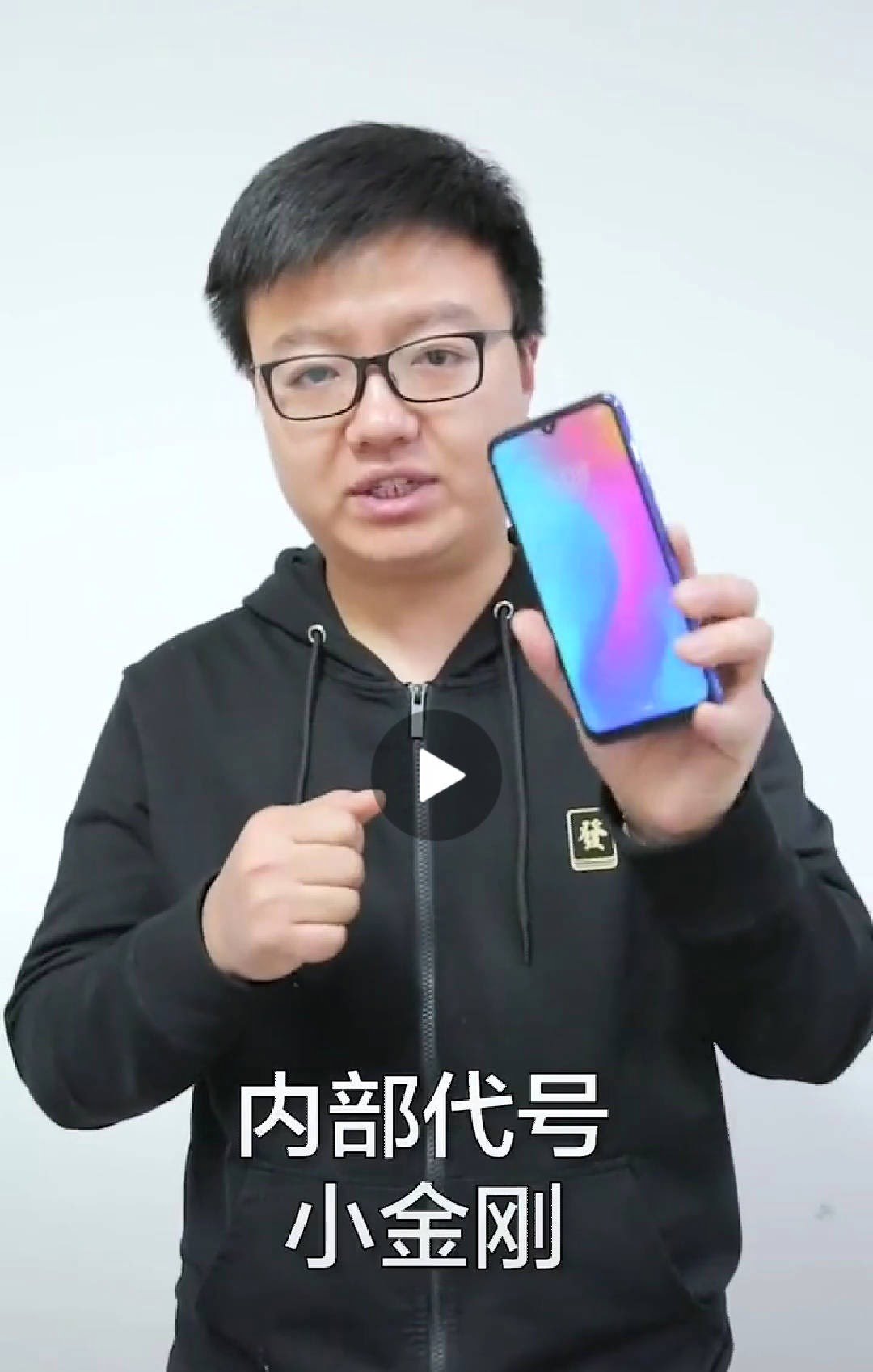 On January 10, the first phone from Redmi will launch in China, and one thing that’s confirmed already is that there is a 48MP camera on the back. Today, a durability video of this device was posted on the official Weibo page of Redmi that gave a glimpse at the design.

The specifications and the name are not yet confirmed, but there are rumors that this upcoming Redmi smartphone will be launching as Redmi Note 7 Pro or maybe the Redmi Pro 2. Stay tuned.