Honor is a company that is looking pretty solid right now with its smartphones in the budget and mid-range price segment. The company has launched phones in every price segment, whether it is low-end, budget, mid-range or the high-end segment. Among all the phones like Honor 7X, Honor 9 Lite, Honor V10, etc. that launched recently, we have seen that one thing is common and that is the FullView Display (18:9 display). We know that almost every company is now following this trend but looks like Honor has already planned to completely move to 18:9 displays by ditching the traditional 16:9 aspect ratio for any of its upcoming phone. 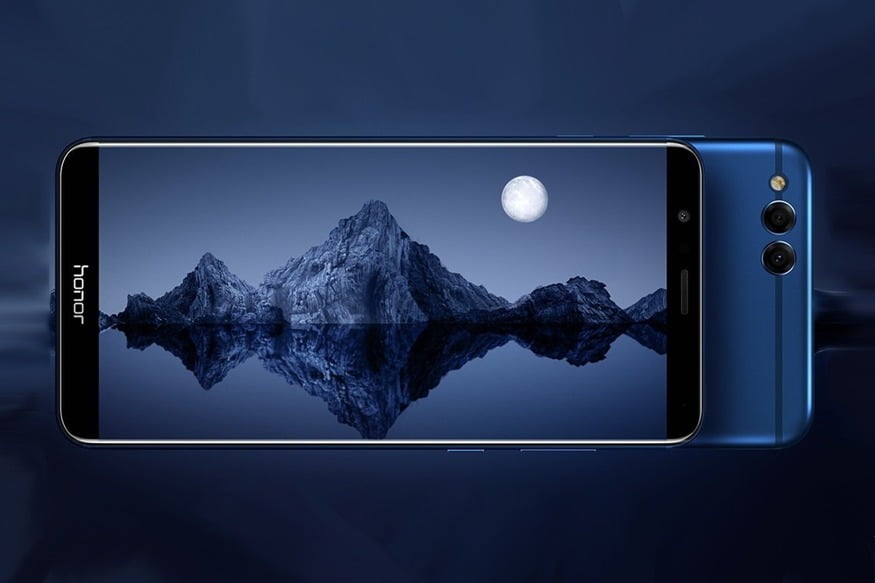 Honor Germany has said that –

There will be no new Honor phones that do not have a FullView display!

What are your views on this? Do you want FullView display on every upcoming phone? Do let us know via the comments section.