How to Unlock Bootloader on Realme 2 Pro – OFFICIAL Method

A couple of months back, Realme announced that bootloader unlock for the Realme 2 Pro and Realme 1 would be available in Q1 2019. As promised, you can now unlock bootloader on Realme 2 Pro officially.

Realme disrupted the smartphone market last year by launching back to back value for money phones in the budget and mid-range segment. The company is going to do the same as it is already confirmed that Realme 3 is coming in Q1 2019 & there is a phone in the works with a 48MP rear camera.

The only issue that Realme users have right now is the bootloader unlock. Realme devices come with a locked bootloader, and the company doesn’t provide any official way to unlock it.

Now, Realme has officially announced that the bootloader unlock for the Realme 2 Pro is available and users can follow some steps to do it. In this article, we will share all the steps to Unlock bootloader on Realme 2 Pro. 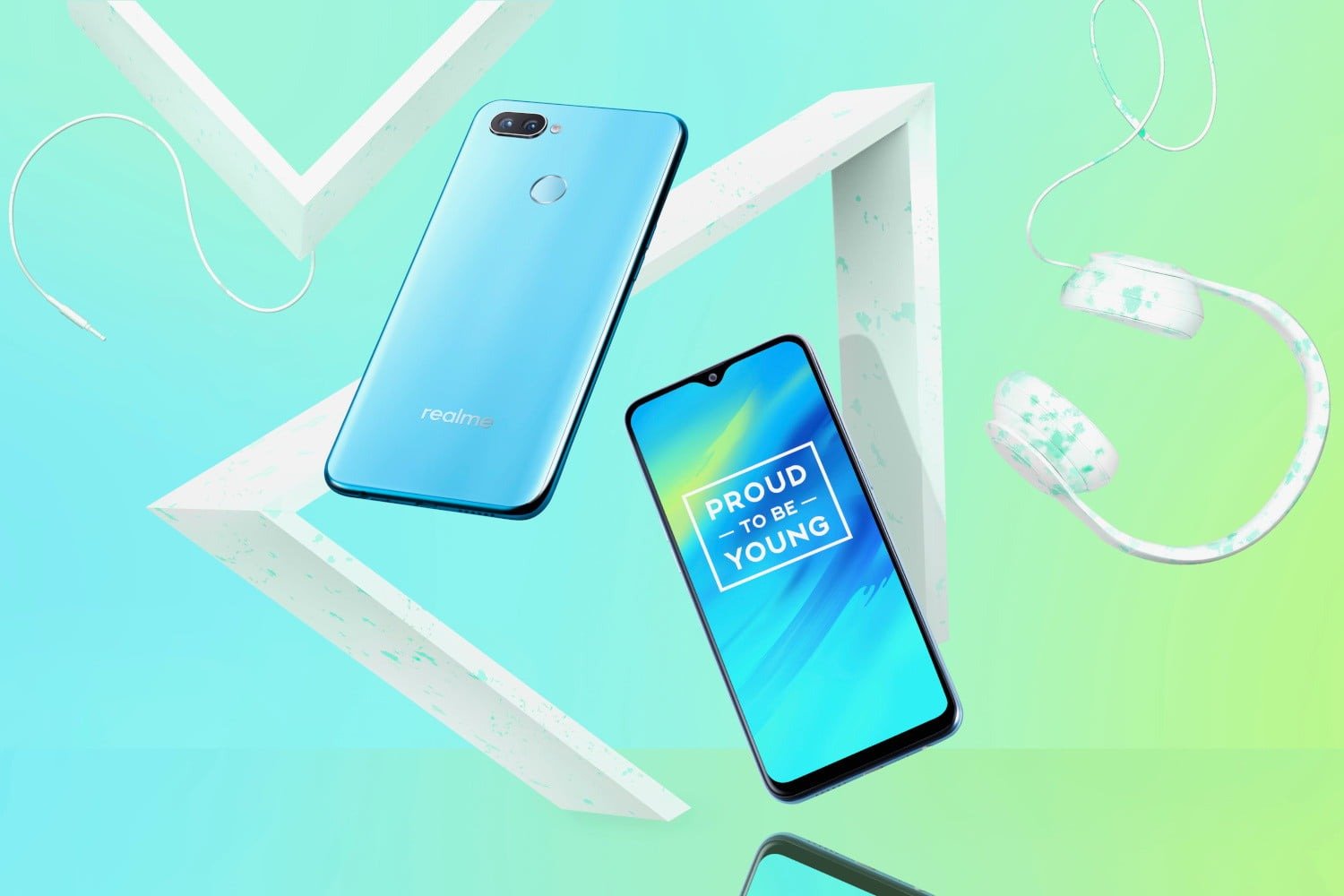 If you have unlocked the bootloader of your phone in the past, then you know that apart from the advantages, there are some disadvantages to this as well. As the company has mentioned on the official forum, here are some things that you need to take care of –

READ: How To Install TWRP Recovery via FastBoot on Android

STEPS TO UNLOCK THE BOOTLOADER

CHECK OUT: How to Install a Custom ROM on your Android Phone

If you want to Relock the bootloader in the future, maybe due to some issues related to OTA updates, then you need to do follow some simple steps. Keep in mind that this will also erase all the data on your phone.

If you want to read the FAQs related to bootloader unlock for Realme 2 Pro, you can read them here. We highly encourage you to go through them once before following the steps to unlock the bootloader on Realme 2 Pro.

Well, this is just the beginning, and there are still a few more Realme phones like the Realme 1, 2, U1, C1, etc. that don’t support bootloader unlock. We hope the company will provide this functionality soon to its other phones as well. Now that users can unlock bootloader on Realme 2 Pro, we might see some great custom ROMs for the phone since the device has already got excellent hardware.