In February last year, Sony launched the Xperia L3 & today the company unveiled the successor, the Sony Xperia L4. Like the L3, it is a budget phone with specs, including the MediaTek Helio P22 SOC, 3GB RAM, HD+ display, etc. The price is not yet known as the company hasn’t yet revealed it on the official product page. The Xperia L4 comes with a 21:9 display, unlike the 18:9 display on the last year’s L3. Moreover, there is a notch this time that has a single front-facing camera. Since it is a budget phone, that big chin on the bottom is not a surprise. On the rear, there is a triple camera setup, so this year, Sony increased the camera count to three from two on the Xperia L3 of last year. The fingerprint scanner is on the right side along with the volume rockers & the power button.

The phone has a USB Type-C port on the bottom.

Talking about the specs, there is a 6.2-inch 21:9 HD+ LCD panel with a resolution of 1680×720 pixels. The SOC powering the Sony Xperia L4 is the same MediaTek Helio P22 that powered the Xperia L3 of last year. There is 3GB RAM this time as well, but the storage is 64GB instead of 32GB. 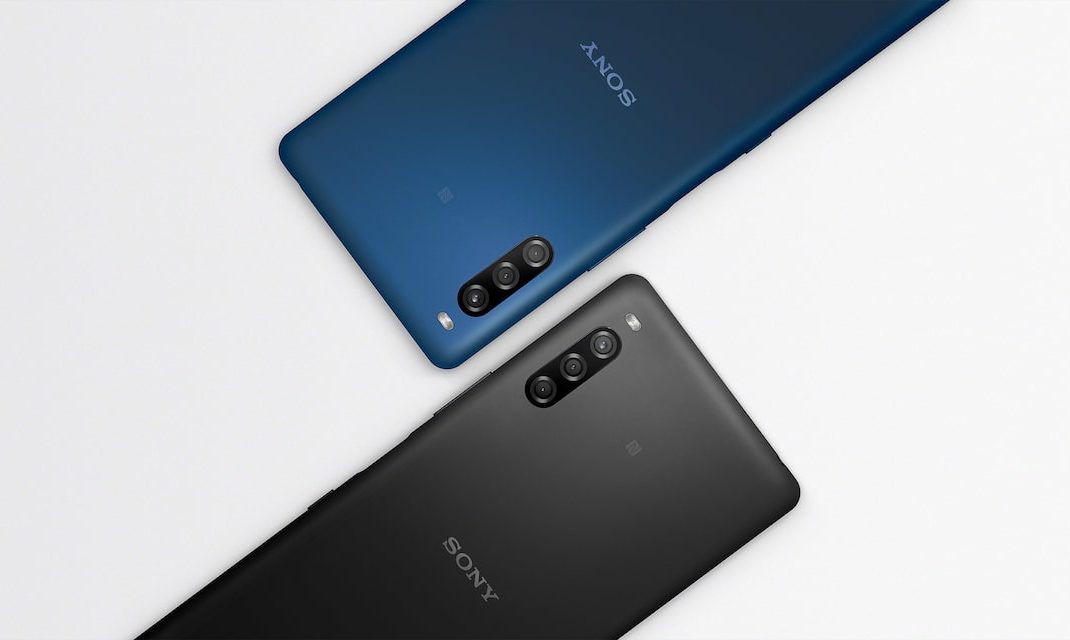 Android 11 Developer Preview is already out, but the Sony Xperia L4 still comes with Android 9 Pie out of the box, so that’s a shame. There is a 3,580mAh battery with USB Power Delivery (USB PD) fast charging.

The color options include Black & Black, and the phone is coming to selected markets this Spring. The price is a mystery as of now.