Sony Xperia 2 with triple cameras shows up in live images

At the MWC 2019 in Barcelona this year, Sony Xperia 1 launched as the company’s premium flagship with some unique features like a 21:9 display, 4K OLED Display supporting HDR, triple cameras on the back & more. Now, the company is all set to launch its new flagship, which is rumoured to be called Sony Xperia 2. It is most likely launching at the IFA Berlin that’s happening in September.

Today, a few live images of this upcoming flagship from the brand leaked, that reveal the design from the front as well as the back. 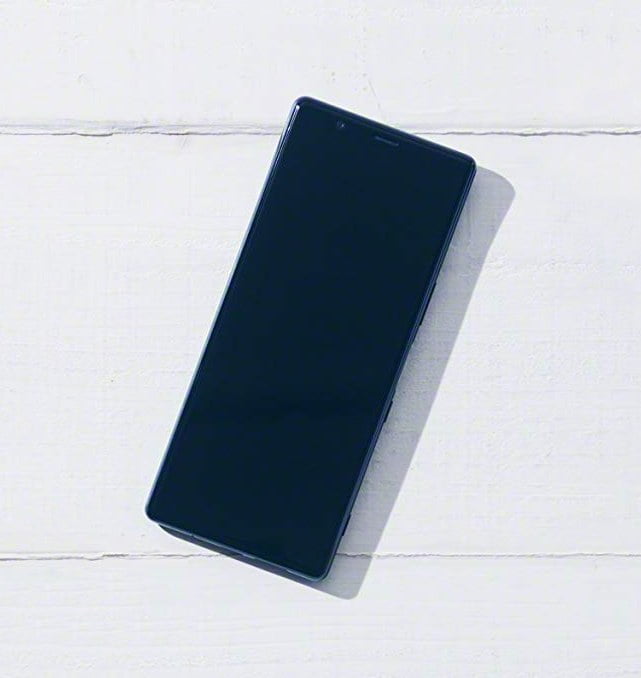 The rumoured Sony Xperia 2 has the same 21:9 tall display on the front like the Sony Xperia 1. Also, it is most likely the same 4K OLED display. There is no notch or cutout & the earpiece, cameras & other sensors are placed on the top bezel. We can also notice the dedicated camera shutter key on the right side, so it looks like Sony has no plans to ditch it anytime soon. 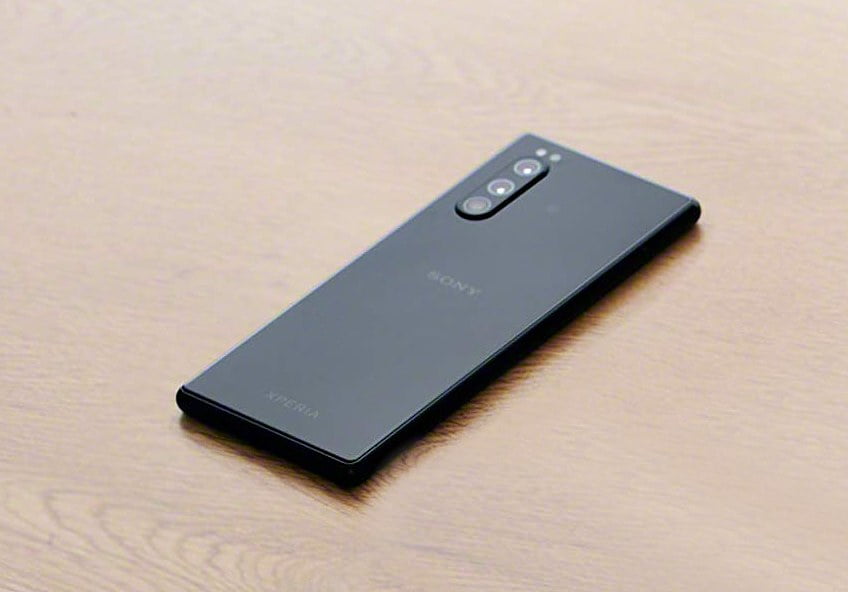 The specifications are not yet known, but we can expect Sony Xperia 2 to launch with Snapdragon 855+ SOC & an improved camera array. The launch, as mentioned above, is likely to happen at the IFA Berlin.