REGARDING THE HANDS-ON VIDEO – WE HAD TO REMOVE THE ARTICLE DUE TO THE COPYRIGHT ISSUES AS THE OWNER OF THAT VIDEO WANTED US TO DO THAT.

Recently, we got to know via WinFuture that Sony will launch the XA3 and XA3 Plus in the market as Sony Xperia 10 & Xperia 10 Plus. Sony is doing this change in the naming probably due to the new design that most of Sony’s phones will have this year. The Xperia 10 and Xperia 10 Plus are both having tall 21:9 displays, something that we haven’t seen on any phone yet. Now, the major specifications, as well as the European Pricing, has leaked, again via WinFuture. 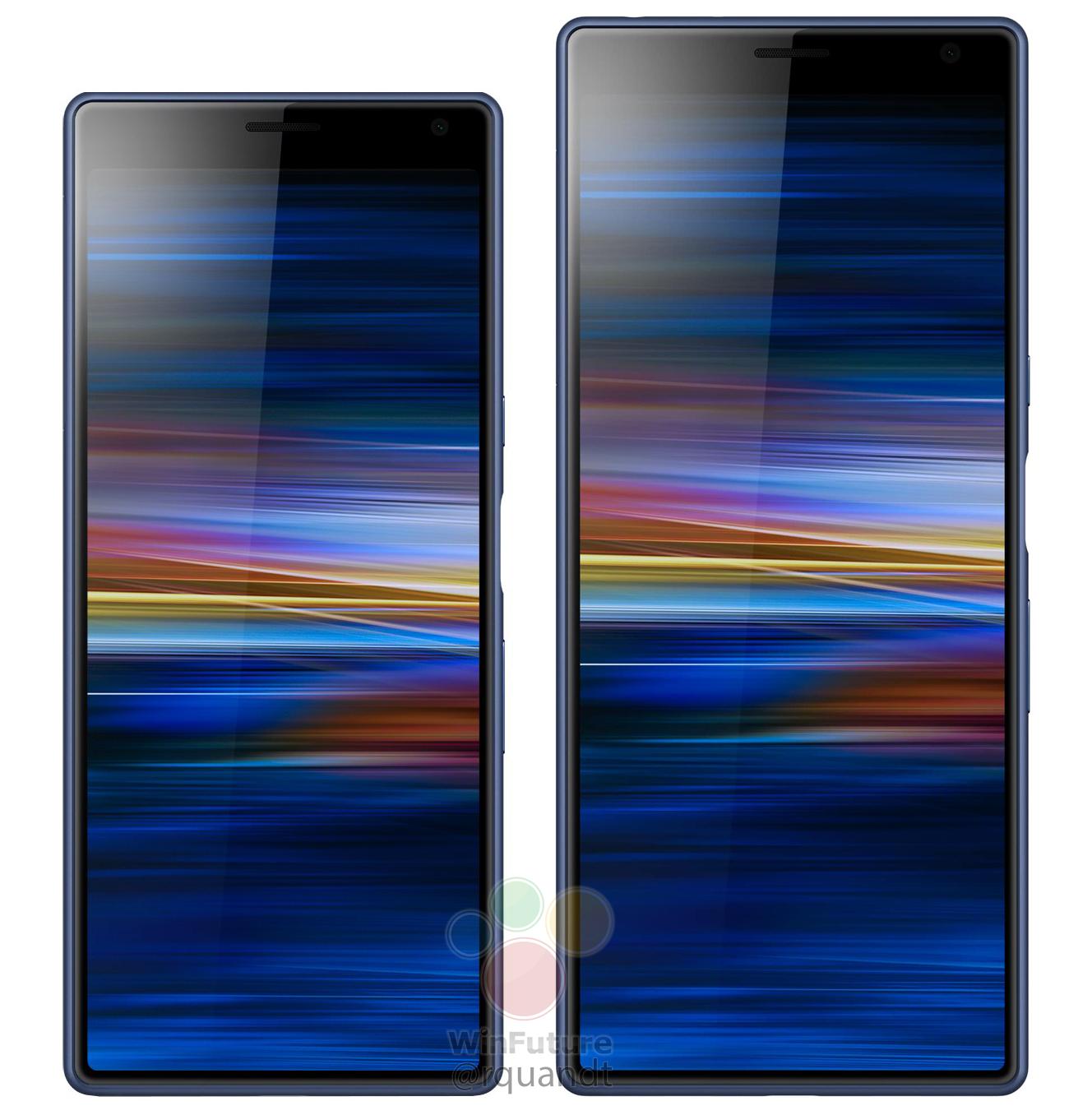 So, the Sony Xperia 10 has a 6-inch Full-HD+ display with a resolution of 1080 x 2560 pixels and an aspect ratio of 21:9. The Xperia 10 Plus, on the other hand, has a bigger 6.5-inch display but the resolution and aspect ratio remains the same. As you can see in the renders above, both the Xperia 10 and 10 Plus have almost no bottom chin, but there is a huge top bezel. 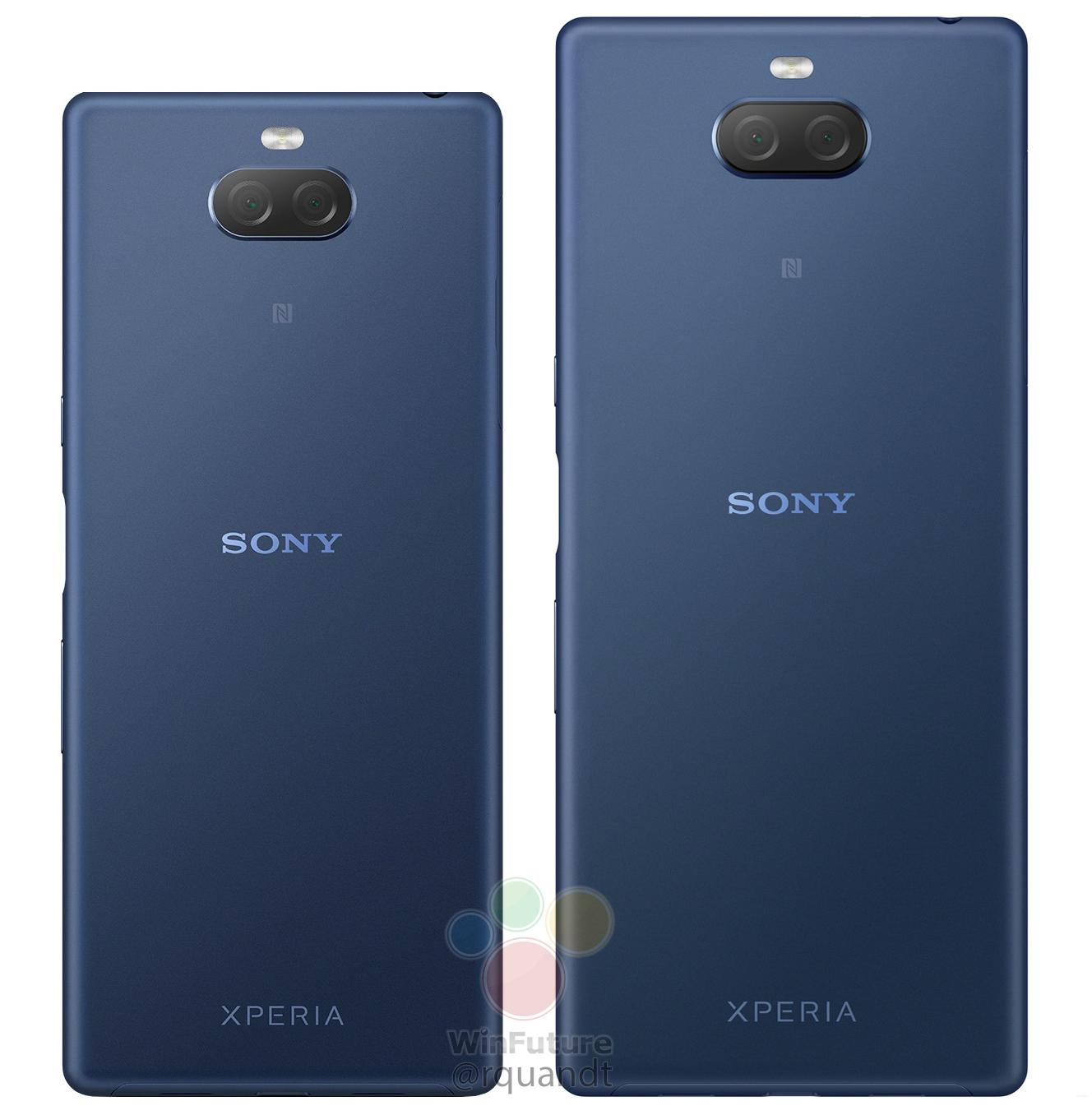 The Xperia 10 has a 2,870mAh battery, and the battery size of Xperia 10 Plus is unknown at the moment. Both the phones have a headphone jack and offer Hi-Res audio.

Finally, the price of the Sony Xperia 10 & 10 Plus is going to be 349 Euros ($394) & 429 Euros ($484) respectively for the European market. Well, it is not a surprise since Sony likes to keep the price of its phones way higher than expected. Let’s see if the company brings these phones to other markets outside Europe or not. The phones are expected to be announced at the MWC.

Xiaomi Redmi Note 7 is launching in India on February 28