It is a mid-range offering from Sony

We are almost at the end of the first month of this year, and until today, we didn’t hear any major news about a new phone from Sony. Well, today, OnLeaks shared the renders of the Sony Xperia 10 III, and he said that this phone would be unveiled in a few weeks. As the name suggests, this is the successor of last year’s Sony Xperia 10 II that launched with Snapdragon 665 SOC, a 21:9 OLED, triple cameras, and more. Since that phone was a mid-ranger, we are expecting the same to be the case with the Xperia 10 III. 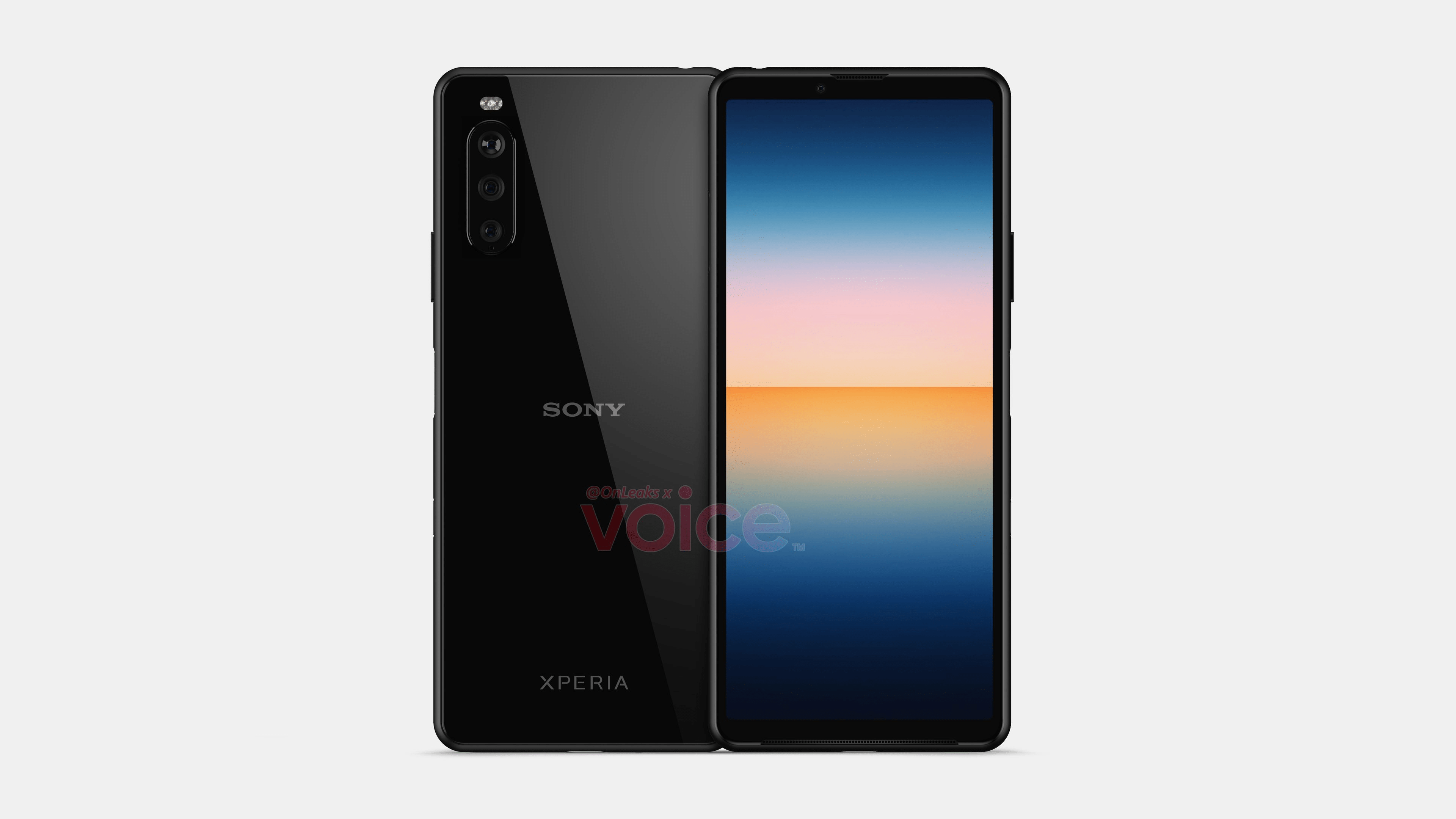 Design-wise, there doesn’t seem to be any difference between this and the last year’s model. There is the same vertically placed triple camera setup on the rear, a side-facing fingerprint scanner, and a tall display on the front. The good thing is that the Xperia 10 III has a 3.5mm headphone jack just like the predecessor, and it is placed on the top. OnLeaks says that this phone is not a big upgrade over the last year’s model, so that’s why the design is kept the same. 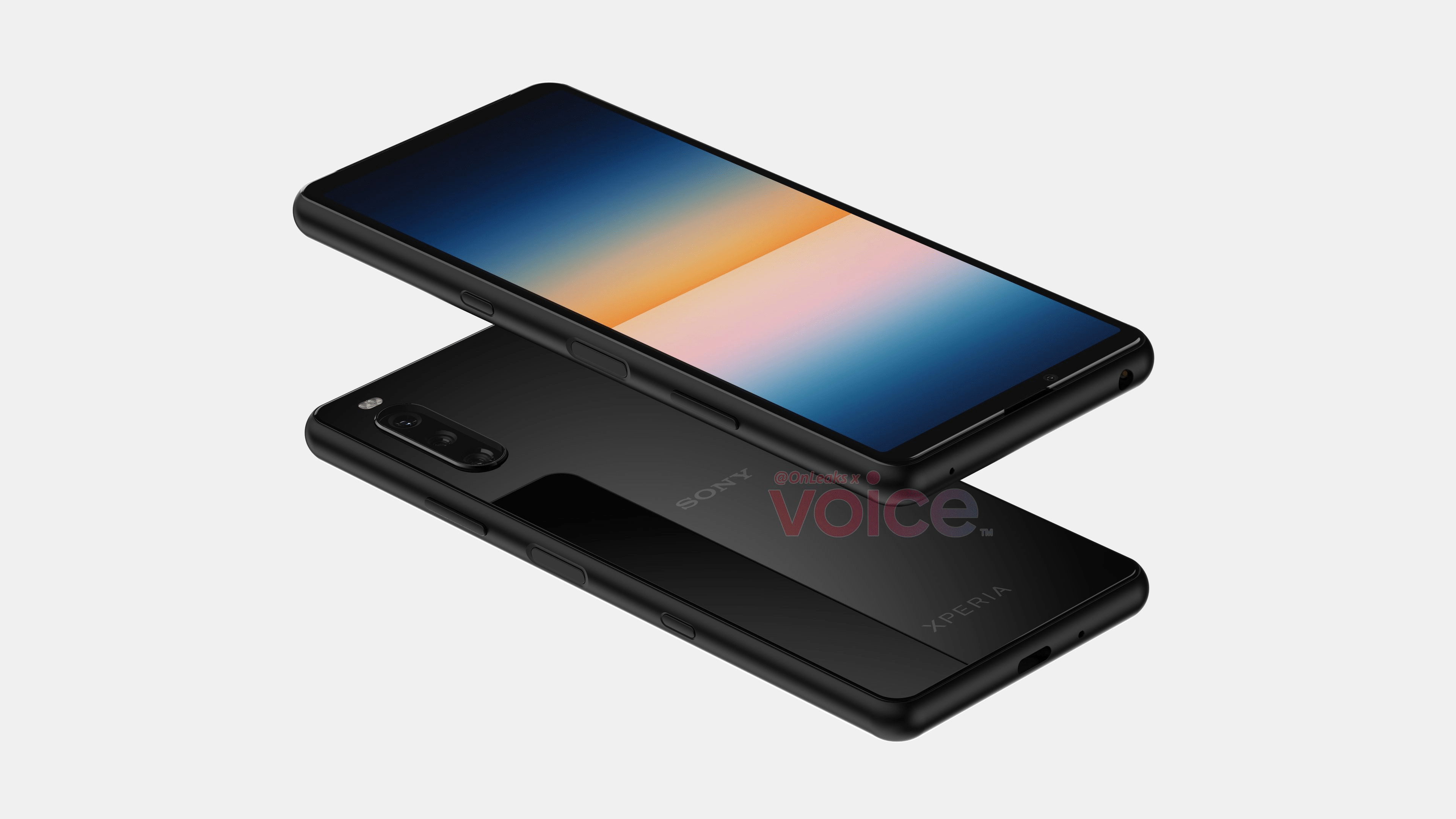 The display size is the same as last year, i.e., 6.0-inch, and we are expecting the same Full-HD+ OLED panel on the Sony Xperia 10 III. Sony has again refrained from going for a notch or a hole-punch cutout for the selfie camera, so the 8 Megapixel selfie camera is placed on the top bezel. It is rumoured that the triple camera setup on the rear includes a primary 12 Megapixel shooter paired with two 8 Megapixel sensors where one is a telephoto unit while the other is for taking ultrawide shots. 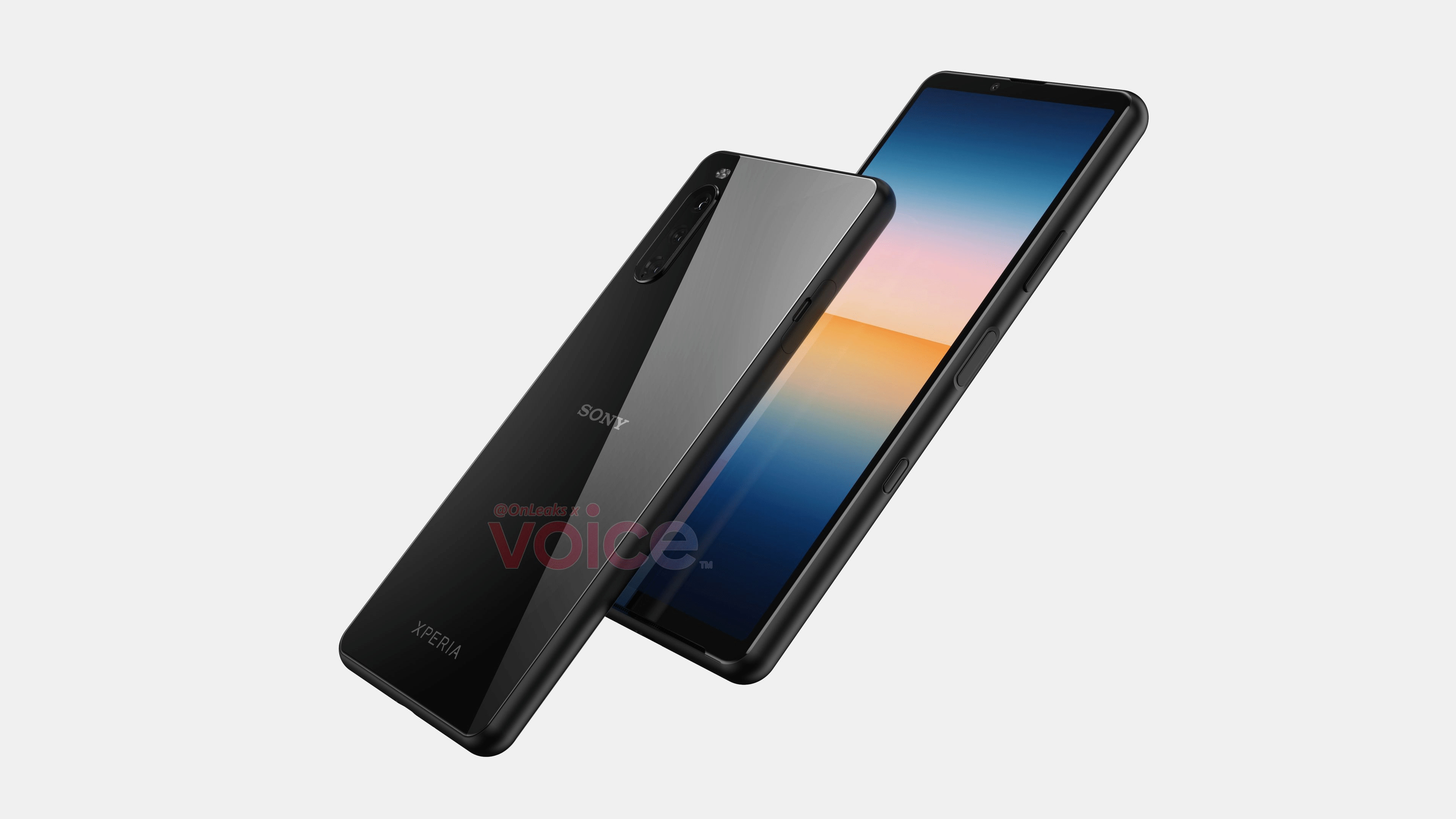 There isn’t any information regarding the launch date or the rest of the specs, so we’ll have to wait. Stay Tuned!