Sony unveiled its flagship for 2019 at the MWC today, the Sony Xperia 1. As the name shows, there is no ‘Z’ or ‘XZ’ which shows that the company has revamped its smartphone lineup. The Xperia 1 is the first phone in the world that has a 4K OLED display, something that we normally see on TVs. Moreover, the phone has triple rear cameras which is the first on any Sony phone. 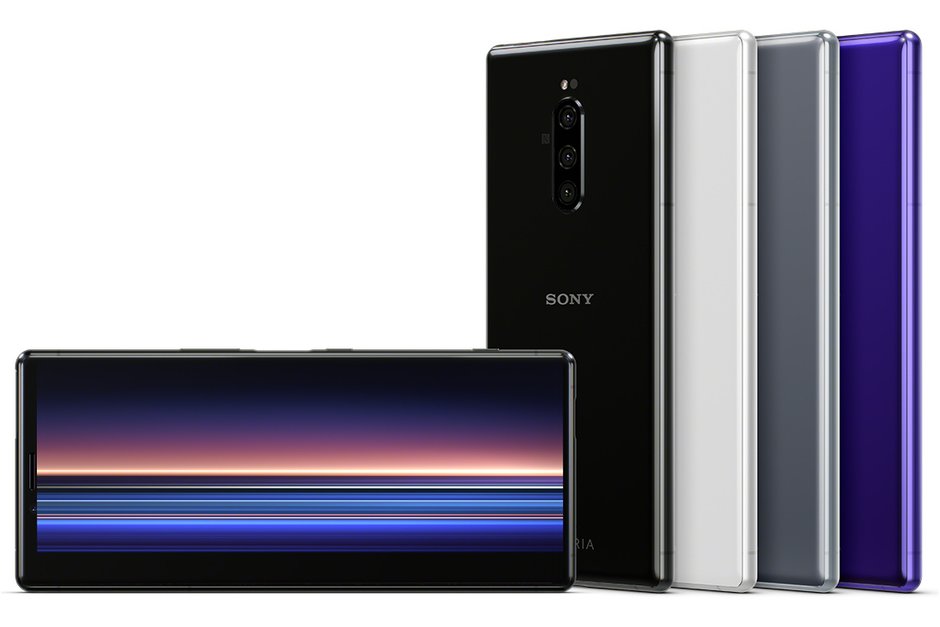 The design of Xperia 1 is something that makes it different from the rest of the phones. Yes, it does have a bezel-less design on the front with minimal to no bezels on the sides and bottom and a noticeable top bezel. But, unlike other phones in the market, there is a tall 21:9 display which is something we haven’t seen on any normal device so far. Moreover, as the title says, it is a 4K OLED panel which is also first on any phone. 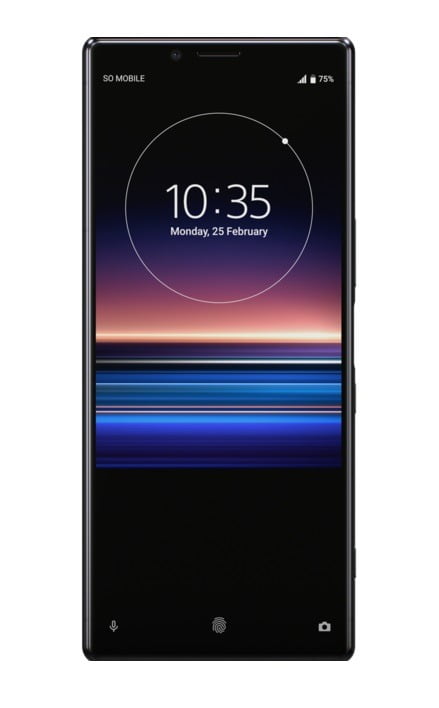 Coming to that screen, it is a 6.5-inch 4K OLED 21:9 CinemaWide panel with a resolution of 1644×3840. Since it is a 4K OLED panel, the display is much sharper and better than the normal FHD or Quad-HD panels. It supports HDR & there is X1-style image processing which is something seen on Sony’s Bravia TVs. The phone has Gorilla Glass 6 on the front as well as the rear.

The Qualcomm Snapdragon 855 processor powers the phone and there is 6GB RAM with 64/128GB ROM that is expandable up to 512GB. Android 9 Pie runs out of the box, and there is a 3,330mAh battery underneath with features like Xperia Adaptive Charging, STAMINA mode, etc.

The Sony Xperia 1 comes with Stereo Speakers as well (Bottom + front), Dolby Atmos, High-Resolution Audio, and High-Resolution Wireless Audio. There is a ‘Game Enhancer’ Mode that helps while you play games. So, it helps you record gameplay and also your commentary via the front camera. Moreover, it will open walkthrough videos in a floating window if you’re stuck in a game.

Well, the Sony Xperia 1 is coming in several colors including Black, White, Silver, and Purple. The pricing is not yet official. It will launch in late spring.