Both these chipsets feature a CPU with Cortex-X2-based main core!

We are approaching the final months of this year, and it is that time when companies like Qualcomm showcase their next-generation flagship SOCs to the world. Unless Qualcomm decides to change its naming style, it is pretty much confirmed that the next flagship SOC from the company is named Snapdragon 898. Similarly, MediaTek’s upcoming flagship SOC is expected to be the Dimensity 2000, and this time, it is going to be a true flagship SOC that can compete with the Snapdragon 898.

Digital Chat Station, a very reliable source on Weibo, shared the specifications of these two SOCs, which reveal that there are some similarities between these two SOCs, so we might see them performing similarly as well. 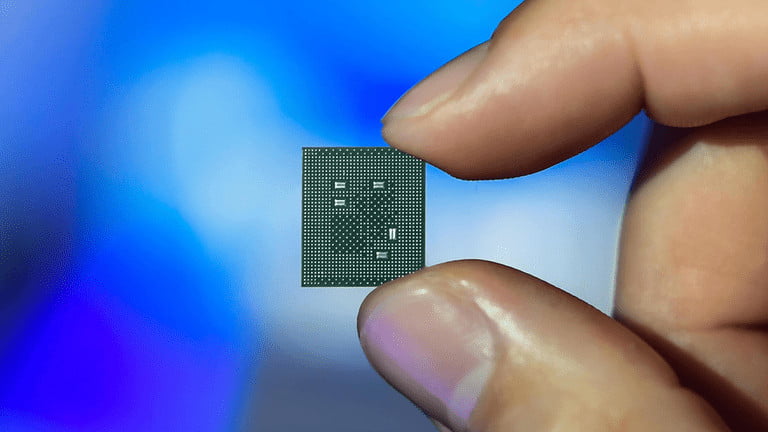 As per him, both these chipsets are built on the 4nm manufacturing process, but while the Snapdragon 898 is built on Samsung’s 4nm process, the Dimensity 2000 is based on the TSMC’s 4nm node. What’s the difference? Well, we have seen in the past few years that the SOC’s based on the TSMC’s node are more efficient than those based on Samsung’s node. So we can expect the Dimensity 2000 to be a more power-efficient SOC than 898.

Anyways, speaking of the CPU, both these chipsets have a main Cortex-X2-based core. The Cortex-X2 is said to offer up to 16% better performance than Cortex-X1 on the same node and frequency. Since here, the node is better, the performance is definitely going to be even better. Both these SOCs have three large cores, but while the clock speed is 2.5GHz in the case of Snapdragon 898, it is 2.85GHz in the case of the Dimensity 2000. So here, it seems like the Dimensity 2000 has the edge over the 898.

Finally, both these SOCs have four efficiency-focused CPU cores clocked at 1.8GHz. In terms of the GPU, Snapdragon 898 gets the Adreno 730, whereas the Dimensity 2000 has the Mali-G710 MC10.

Well, on paper, Dimensity 2000 seems to have the edge over the Snapdragon 898, at least in terms of CPU performance. But again, that’s just on paper. We don’t yet know how these two SOCs will perform in the real world, so we will have to wait.