The best that Qualcomm has to offer this year! 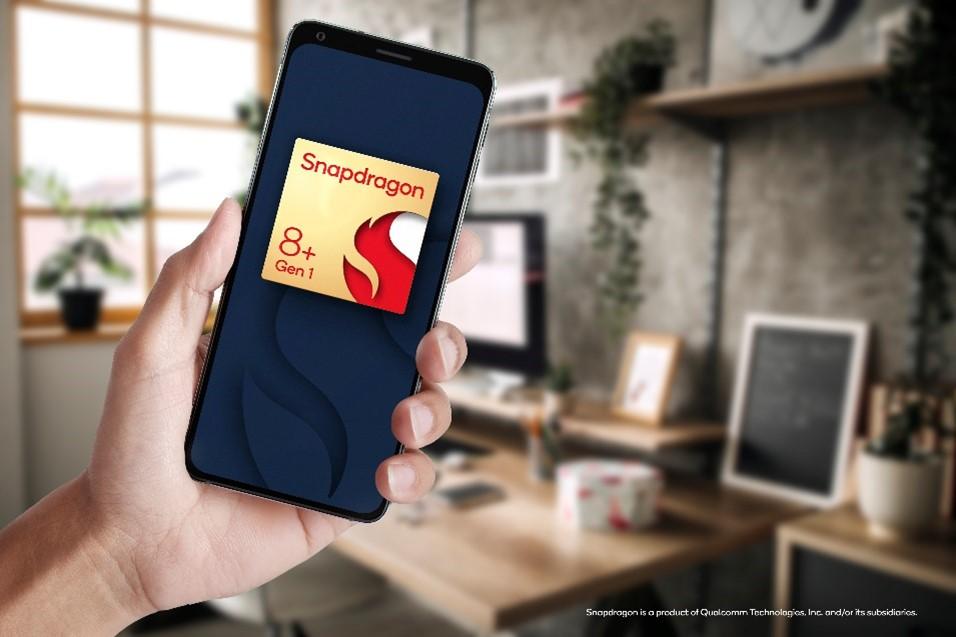 Starting with the flagship chip, the main upgrade that it brings over the Snapdragon 8 Gen 1 is in power efficiency. Compared to the non-Plus version, there is a 30% improvement in power efficiency, which is a huge number considering the power usage & heating issues with Snapdragon 8 Gen 1. One of the biggest reasons for that is the manufacturing process. It is still built on the 4nm process, but this time, Qualcomm went to TSMC to manufacture this SOC instead of Samsung.

Similarly, the GPU gets an increased maximum frequency so, which brings a 10% GPU performance boost. Moreover, even with an increased frequency, the GPU is 30% more power-efficient.

The rest of the specs are mostly unchanged, but the efficiency numbers are significant. Only real-world tests would tell whether this is indeed the case with this new SOC or not. 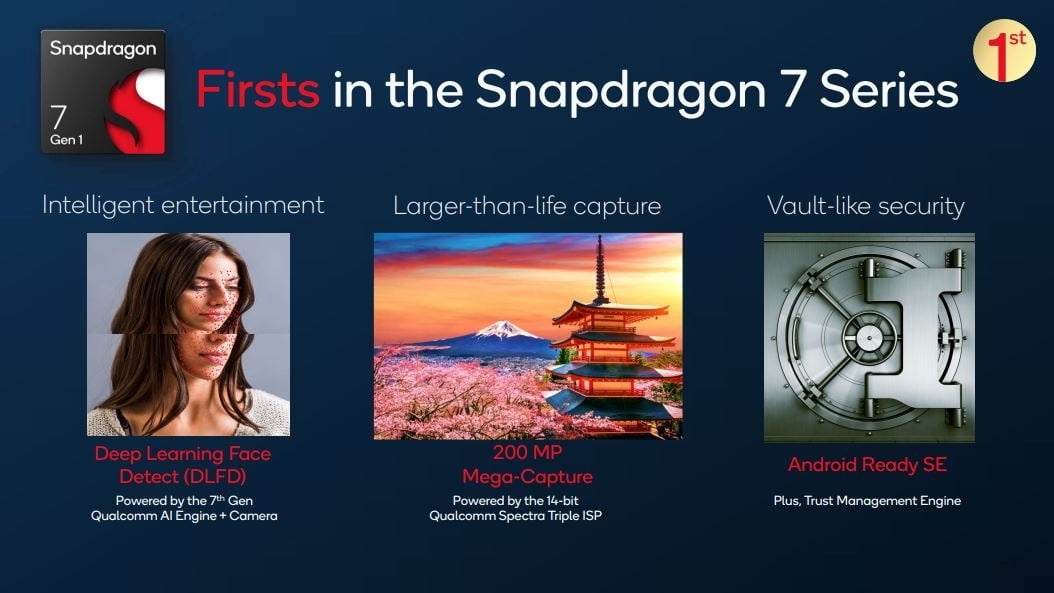 Coming to the Snapdragon 7 Gen 1, this is nothing short of a high-end flagship SOC. This is the first chipset under the Snapdragon 7 series to be built on the 4nm manufacturing process. There is support for up to 16GB LPDDR5 RAM, up to a 200MP sensor, 4K HDR video recording, 7th gen AI Engine, Android Ready AE, Trust Management Engine, Qualcomm X62 5G modem, and more.

The GPU is Adreno 662, whereas the Kryo CPU is clocked at up to 2.4GHz. Qualcomm claims up to 20% faster graphics rendering and 30% improved AI performance compared to the previous Snapdragon 7 series SOCs.

Unlike the Snapdragon 8+ Gen 1, the phones powered by Snapdragon 7 Gen 1 are coming as soon as in a couple of weeks. We already know that Oppo Reno 8 series will feature this chipset. And soon, more companies will follow.