As expected, at the Snapdragon Summit 2022, Qualcomm launched its next flagship chipset, the Snapdragon 8 Gen 2. This chip will power a majority of Android flagships in the first half of 2023 (since, in the second half, we expect a “Plus” version of this SOC). The main competitor to this SOC is the recently launched MediaTek Dimensity 9200. Qualcomm says we can expect to see phones powered by this new SOC by the end of 2022. It would be interesting to see which brand will be the first to launch a phone powered by Snapdragon 8 Gen 2. 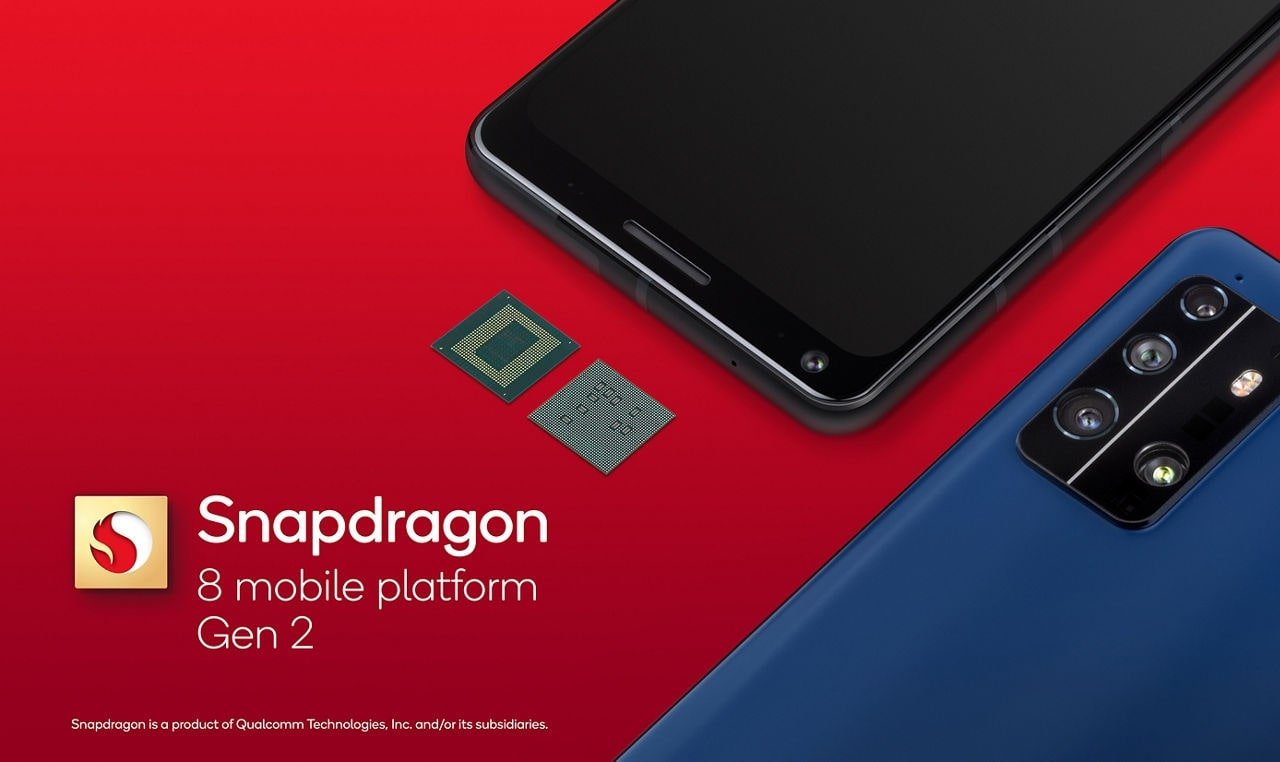 As for the numbers, the new CPU boasts up to 35% better performance and 40% better power efficiency than the last generation.

The GPU is also upgraded, offering up to 25% better performance and 45% better power efficiency than the last generation. There is hardware-based ray-tracing support as well, something we saw in the new Immortalis GPU of the Dimensity 9200. The GPU also supports Vulkan 1.3. 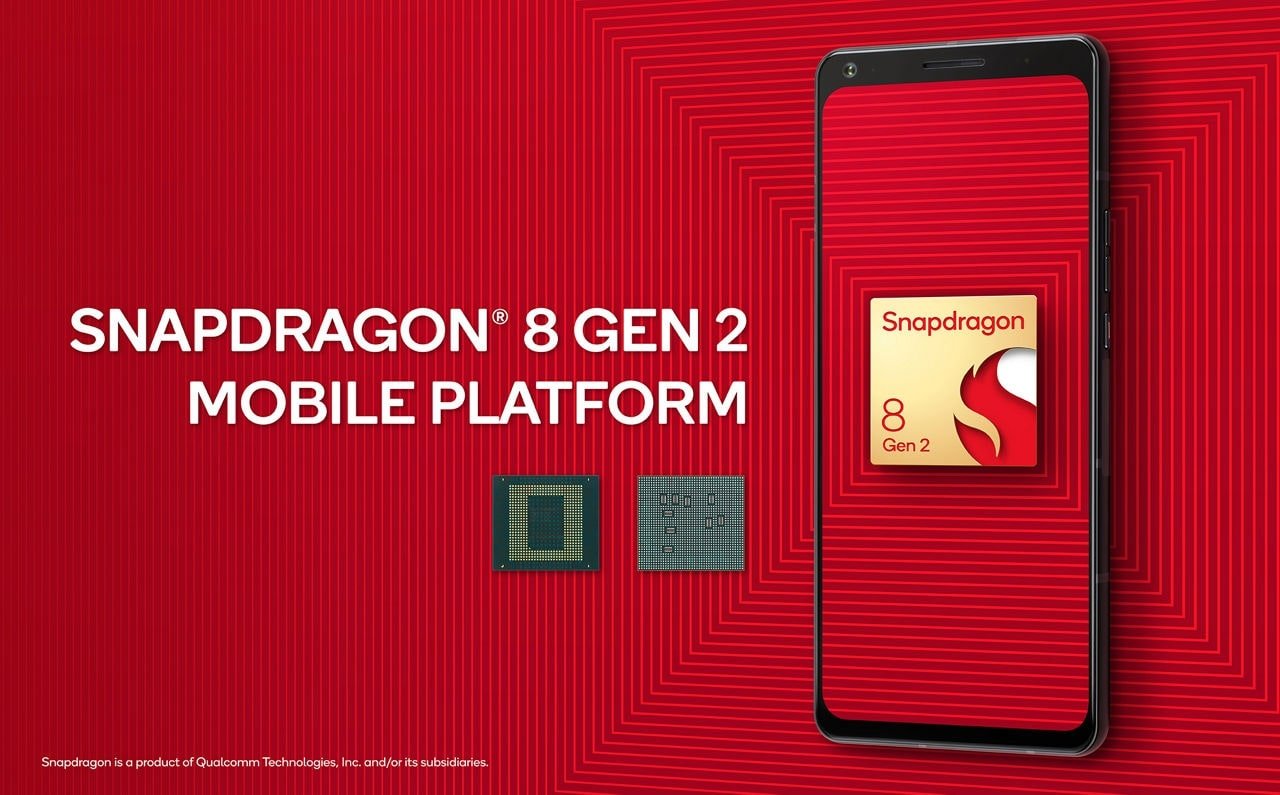 Snapdragon 8 Gen 2 supports LPDDR5X RAM at up to 4200MHz frequency. There is also support for the new and faster UFS 4.0 storage.

While the Snapdragon 8+ Gen 1 featured an X65 5G modem, the Snapdragon 8 Gen 2 got an upgraded X70 5G modem. Other connectivity features include Bluetooth 5.3, WiFi 7, FastConnect 7800, etc.

In terms of AI performance, Qualcomm claims a 4.35 times better performance than the last generation. This is primarily due to the support for the INT4 format, which is also the first for any Qualcomm SOC.

Well, it would be pretty interesting to see the comparisons between MediaTek Dimensity 9200 & the Snapdragon 8 Gen 2 now that both the chipsets are officially out.