Most of you might be unfamiliar with Smartisan, but in China, it is known as a smartphone brand that makes phones with unique designs. Today, the company unveiled its high-end flagship, the Smartisan R1 and this phone has something that we have seen on no other phone till date. It is the first smartphone in the world to pack 1TB internal storage.

Yes, we aren’t kidding at all! The phone packs 1024GB of UFS 2.1 internal storage and there is nothing wrong in saying that no one is going to feel a need for an external SD card after owning this device. This is not the only feature that makes the R1 a great device. In fact, the specifications make it a phone that competes with all the high-end phones launched this year. 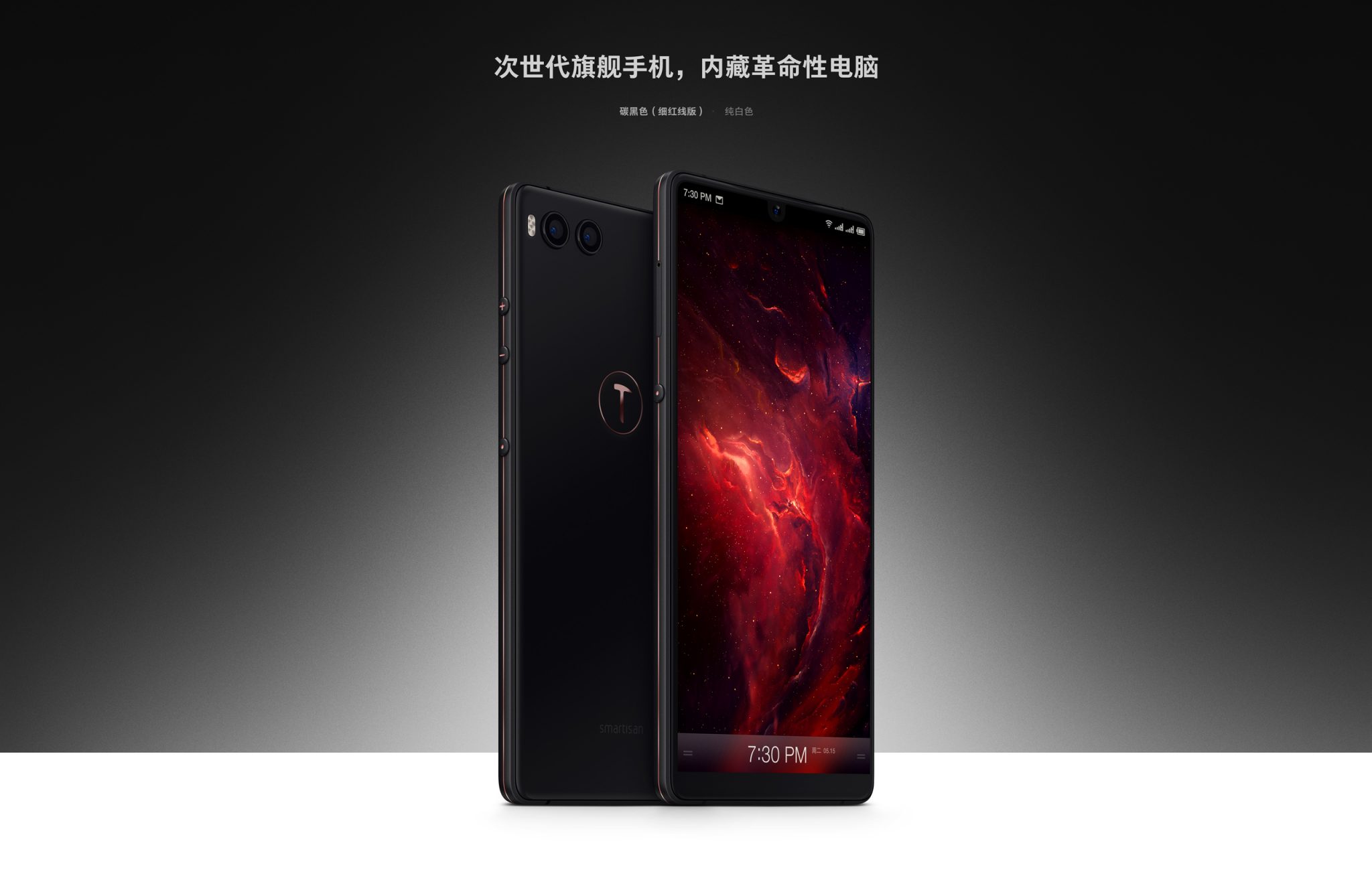 As mentioned above, Smartisan phones are known for their unique designs, and the Smartisan R1 is no exception. It has a premium design with a metal frame, a glass back and the gold accent on the side and the logo on the rear makes the device look impressive. Yes, the R1 does feature a notch on top, but instead of copying the iPhone X’s notch design, the company went for a design similar to the Essential Phone. The notch houses just the front-facing camera and that’s why it doesn’t look that bad as the others. 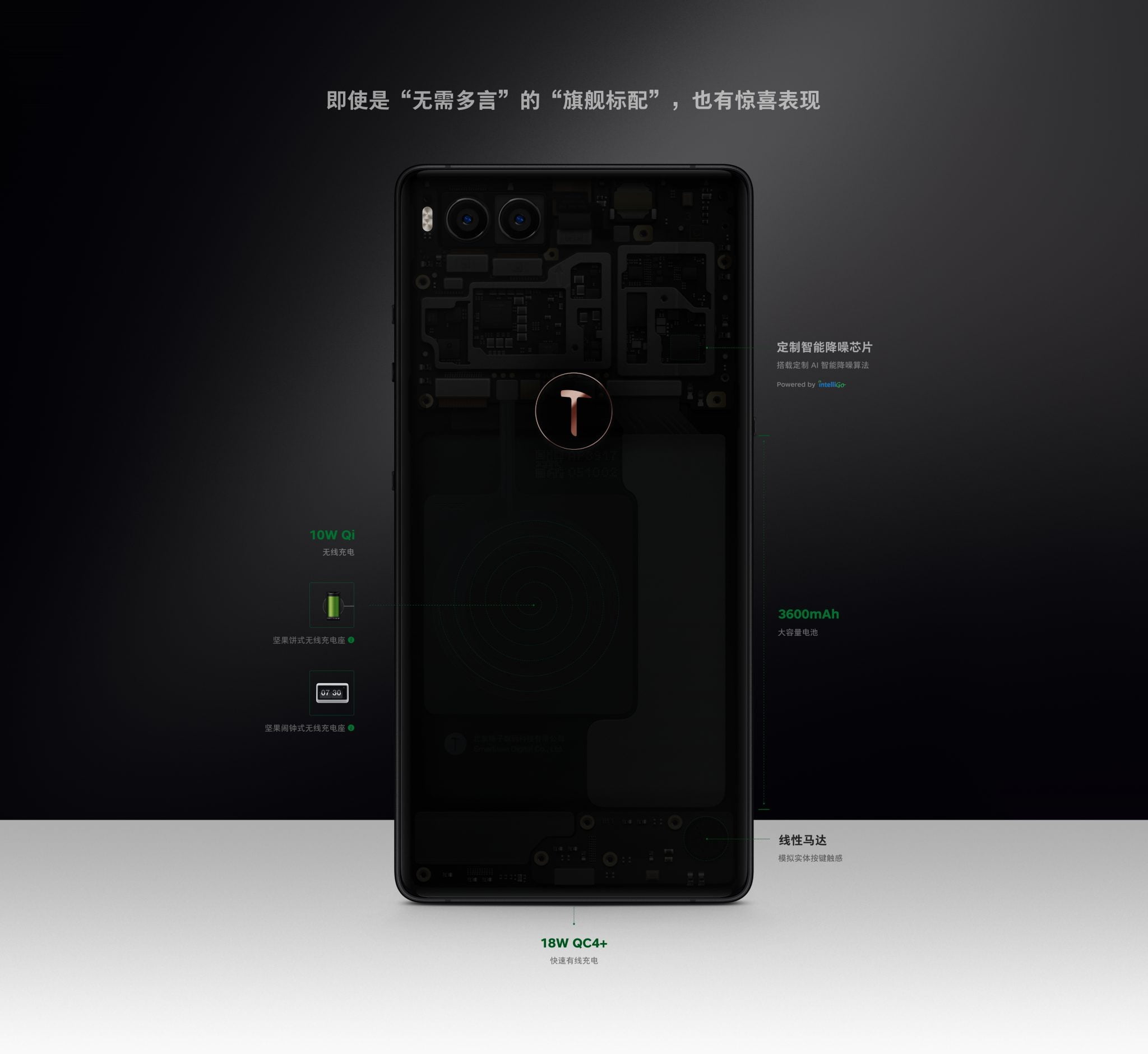 The Smartisan R1 has a 3,600mAh battery with Quick Charge 4+ and 10W Wireless Charging support. The phone has a USB Type-C port, but there is no 3.5mm headphone jack. 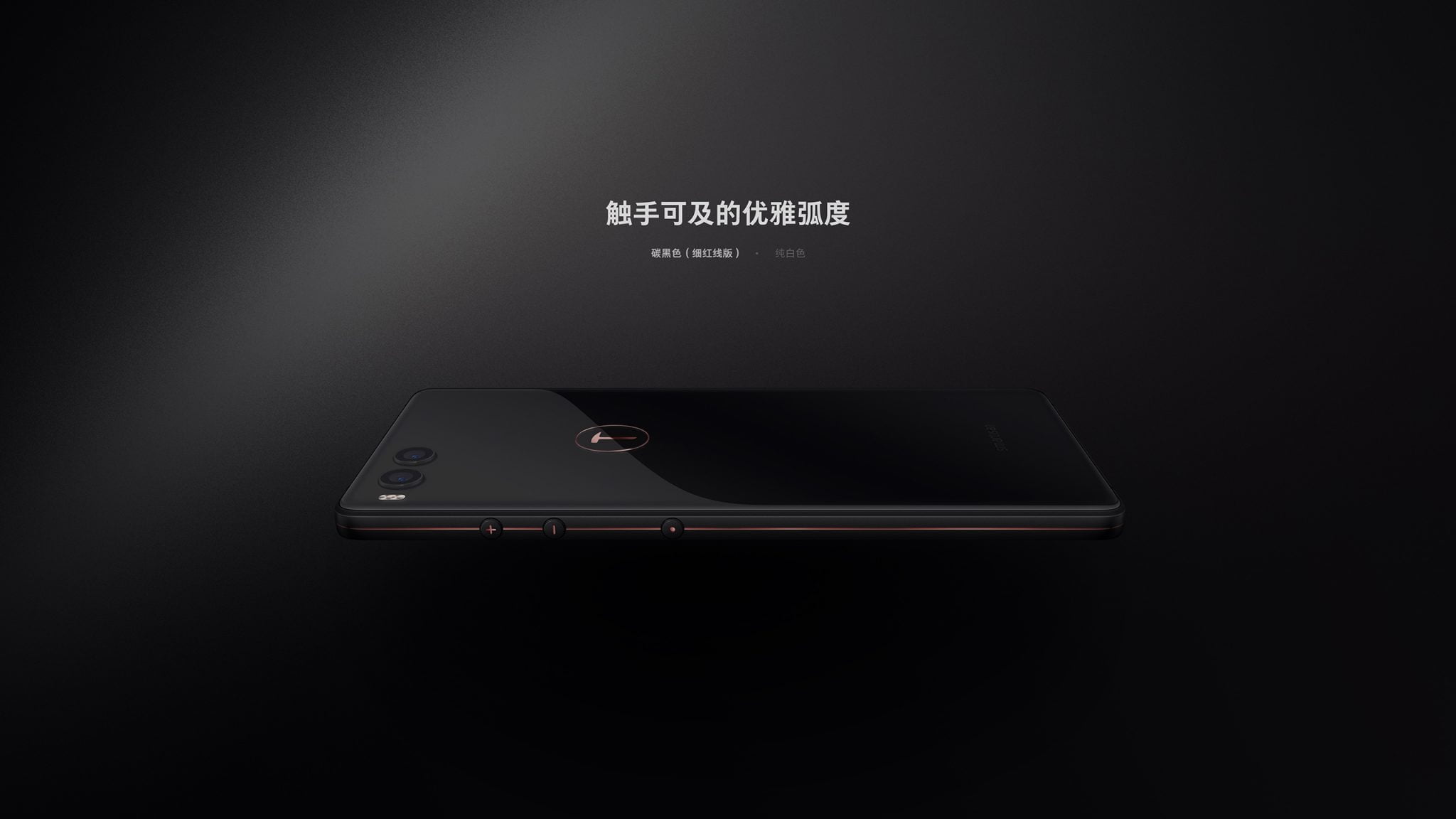 On the front, the phone has a 24MP f/2.0 camera with ArcSoft ray algorithm and AI Real Time Makeup Algorithm. The rear camera is capable of 4K 30fps video recording while the front camera can shoot up to 1080p 30fps videos. The camera can also shoot 1080p 120fps slow-motion videos. There are some Audio related features too. These include Stereo Surround Sound System and the AI smart noise reduction chip. 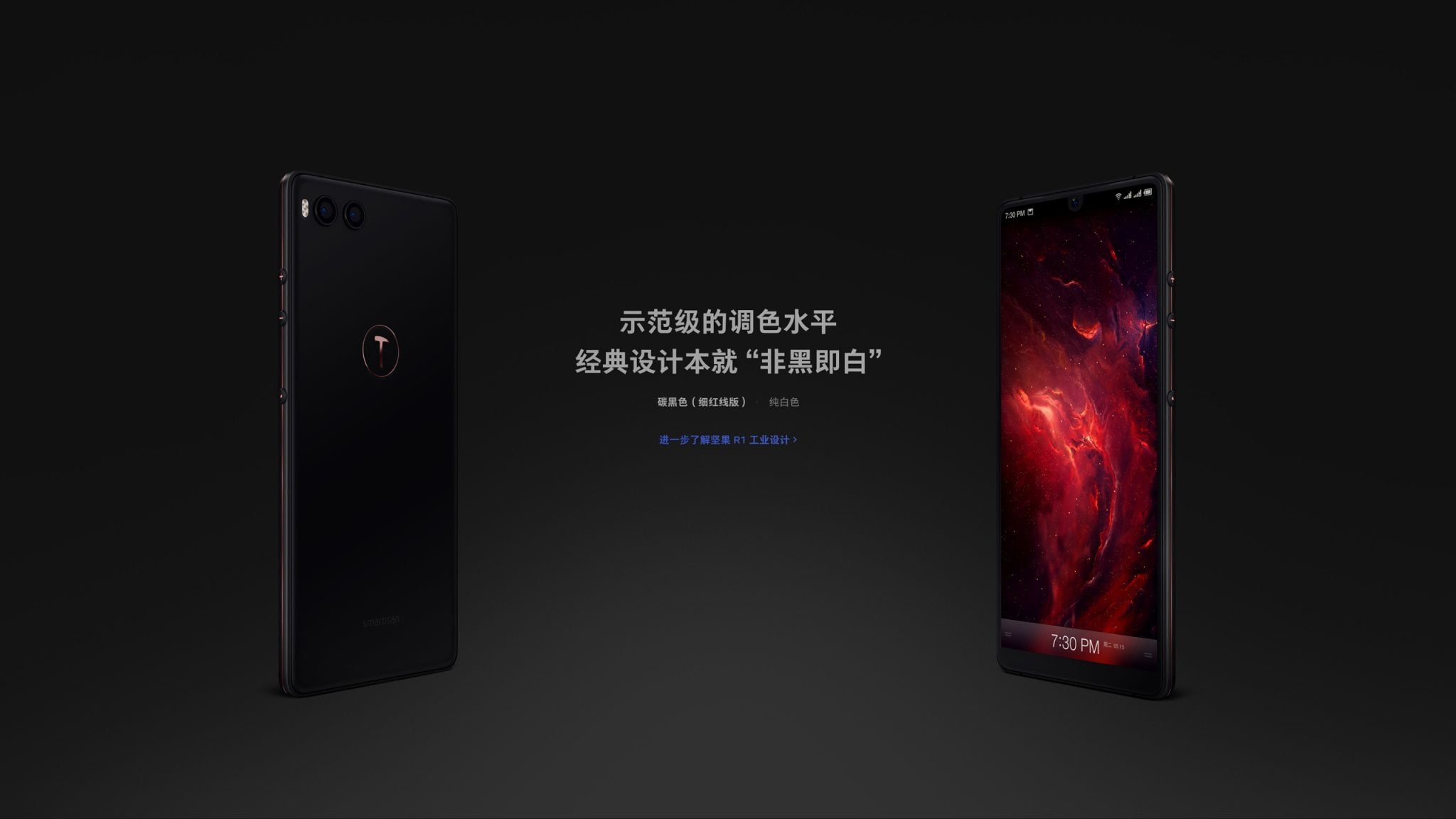 Finally, here is the pricing of all the four variants –

The phone is available to buy from the official site and JD.com. There is no word from the company on the global launch, and we doubt it as well.

Honor 10 launched globally – Here’s all you need to know