Back in February 2019, Samsung launched its first foldable phone, the Galaxy Fold. While the device had some issues initially, Samsung fixed those issues later that year & relaunched the phone. This year, we got the Samsung Galaxy Z Fold 2, which offered significant upgrades over the previous generation. While it is known that the Samsung Galaxy Z Fold 3 will launch next year, a report by ETNews has now suggested that it could very well be the first Samsung phone to offer an under-display selfie camera. 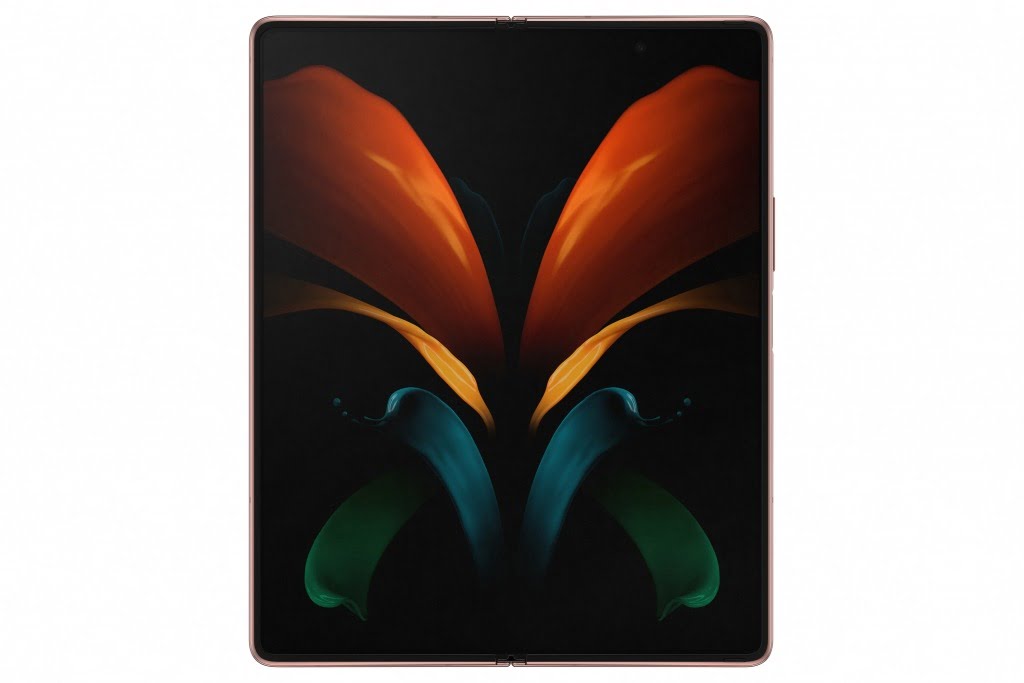 When it comes to under-display selfie cameras, there is only one phone in the market right now that you can actually buy with this tech. It’s the ZTE Axon 20 5G that launched almost three months ago in China. Talking about Samsung’s under-display camera tech, it is reported that both the display as well as the selfie camera will be made by Samsung itself. The Galaxy Z Fold 3 is reportedly launching in the third quarter of the year, making it the first Samsung phone to launch with an under-display camera.

One of the biggest challenges with the under-display camera tech is that since the camera is placed under the display glass, the light that enters the camera lens may get refracted. So to solve this issue, Samsung is designing a special display in which the pixel gap is wide at the region under which the selfie camera is placed. Simply put, to ensure that there is no interference when light enters the camera lens, a passage for the light is created by widening the pixel gap at that region on display.

Well, it looks like 2021 is going to be the year of under-display selfie cameras, so it is definitely going to be an interesting year.