Snapdragn 8 Gen 2 for the European market as well

Recently, the press renders of the Galaxy S23 series were shared by Evan Blass, and we got to see the four color options which are common to all three phones in this series. So far, the specifications of the S23 series were a mystery, and even if there were some leaks, they were not from very reliable sources. Well, now, the full specifications of the Samsung Galaxy S23 & the Samsung Galaxy S23+ have leaked, courtesy of WinFuture.

As always, the main difference between the two phones is the size. The Samsung Galaxy S23 has a 6.1-inch display, whereas the Galaxy S23+ has a 6.6-inch panel. Both are Full-HD+ Dynamic AMOLED 2X displays with a Full-HD+ resolution, 48-120Hz refresh rate, Gorilla Glass Victus 2, and HDR10+ support. The pixel densities are different due to the size. The vanilla model has a pixel density of 425ppi, compared to 393ppi in the case of the Plus model. So on paper, it seems these displays are the same as S22 & S22+.

Another significant difference between the two phones is the battery size. The Galaxy S23 has a 3,900mAH battery, whereas the S23+ has a 4700mAh battery. Compared to the Galaxy S22 & S22+, there is an increase of 200mAh in both phones. The charging speed is different too. While the Samsung Galaxy S23 can charge at up to 25W, the S23+ supports up to 45W fast wired charging. As for wireless charging, both phones support 10W wireless charging, down from 15W last year.

And those are all the differences between the two phones.

Both phones are powered by the Snapdragon 8 Gen 2 chipset, not just in the US but also in the European market. There is 8GB RAM, and while the S23 comes in 128B or 256GB options, the Galaxy S23+ has 256GB or 512GB options. Please note that these are the specifications for the European models, so the memory configuration may not be the same for all the regions. 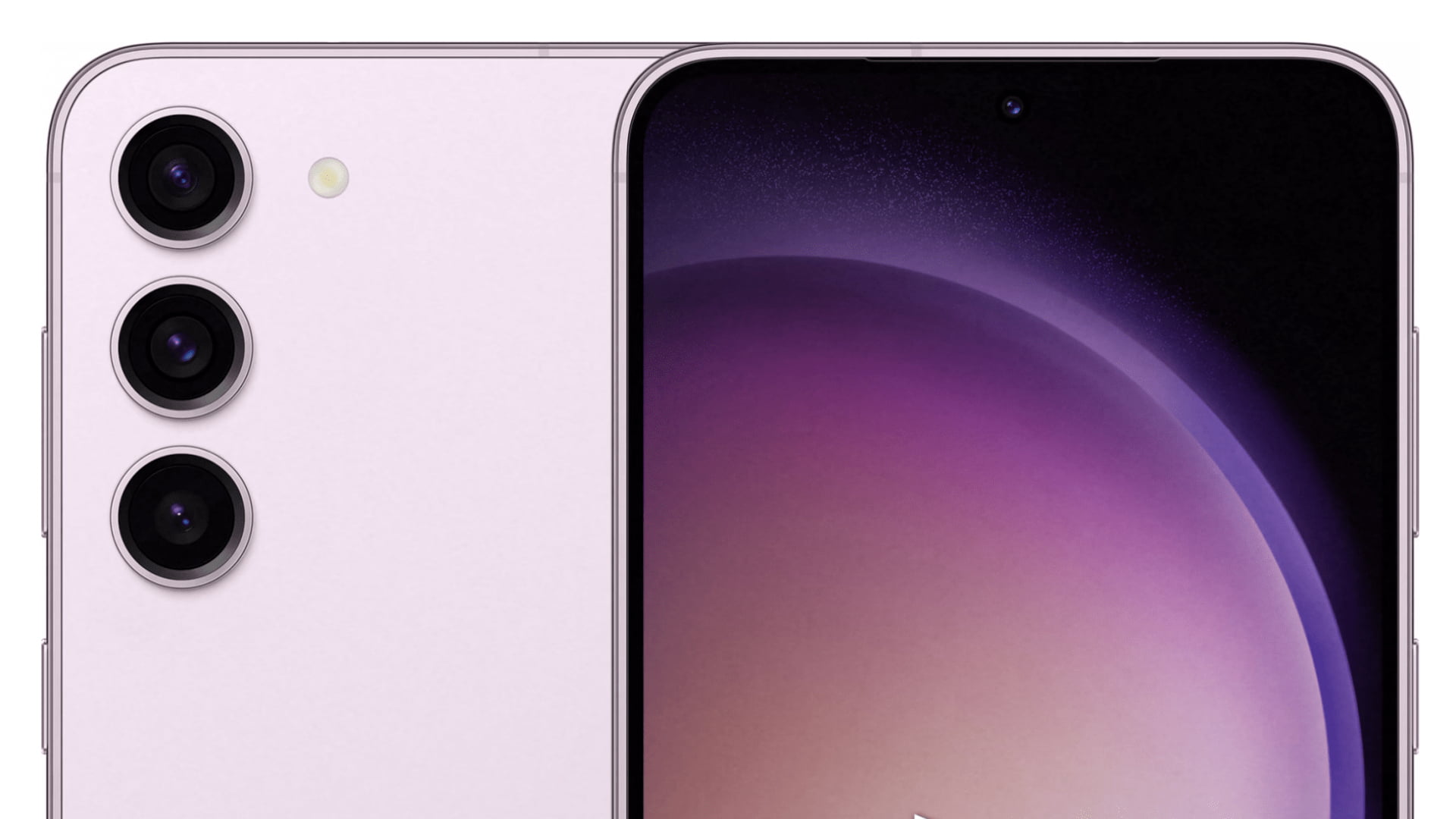 The selfie camera gets a slight increase in the megapixel count. Both phones have a 12MP camera with a 25mm f/2.2 lens & HDR10+ support.

As we know already, both phones will be offered in at least four color options – “Phantom Black,” “Botanic Green,” “Mystic Lilac,” and “Cotton Flower.”

The pricing is still a mystery.