After so many leaks and rumors, Samsung finally launched the Galaxy S21 lineup today at the UNPACKED 2021 event & to no surprise, there was nothing new that we didn’t already know. Still, now that the phones are official let’s talk about what’s new that Samsung brings compared to last year’s Galaxy S20 series. In this article, we will be talking about the Samsung Galaxy S21 & the Galaxy S21+ because these are almost the same when it comes to design & specs. In our next article, we’ll talk about the Galaxy S21 Ultra.

The biggest design change is on the rear, where there is a unique Contour Cut camera housing that contains the triple camera system. And yes, both the Galaxy S21 & S21+ have triple cameras. The Plus version doesn’t get an extra rear camera. While the frame of both phones is metallic, the back panel of vanilla S21 is made out of plastic or what Samsung likes to call – ‘Glasstic.’ The S21+ gets a glass back. The back has a matte-like finish except for the camera housing, which gets a glossy finish.

There is an Infinity-O display on the front, so the selfie camera is placed in the center, and the displays are flat, not curved on the sides. On top of the screen is the Gorilla Glass Victus, the toughest Gorilla Glass ever. The USB Type-C port is placed on the bottom & there is no 3.5mm headphone jack. Both phones are IP68 rated & this time, there is no microSD card slot.

The Galaxy S21+ has a bigger display than the S21, and hence it is bigger in overall footprint. It has a 6.7-inch panel over S21’s 6.2-inch. There is no difference in the screen specifications as both the phones feature a 1080p pane with an adaptive refresh rate of 48Hz-120Hz. It is a Dynamic AMOLED 2X panel. Another difference is in the battery size. The Samsung Galaxy S21 gets a 4,000mAh battery compared to the 4,800mAh unit on the Galaxy S21+. Both the phones support 25W Fast wired charging & 15W fast wireless charging. There is also support for Reverse Wireless Charging. 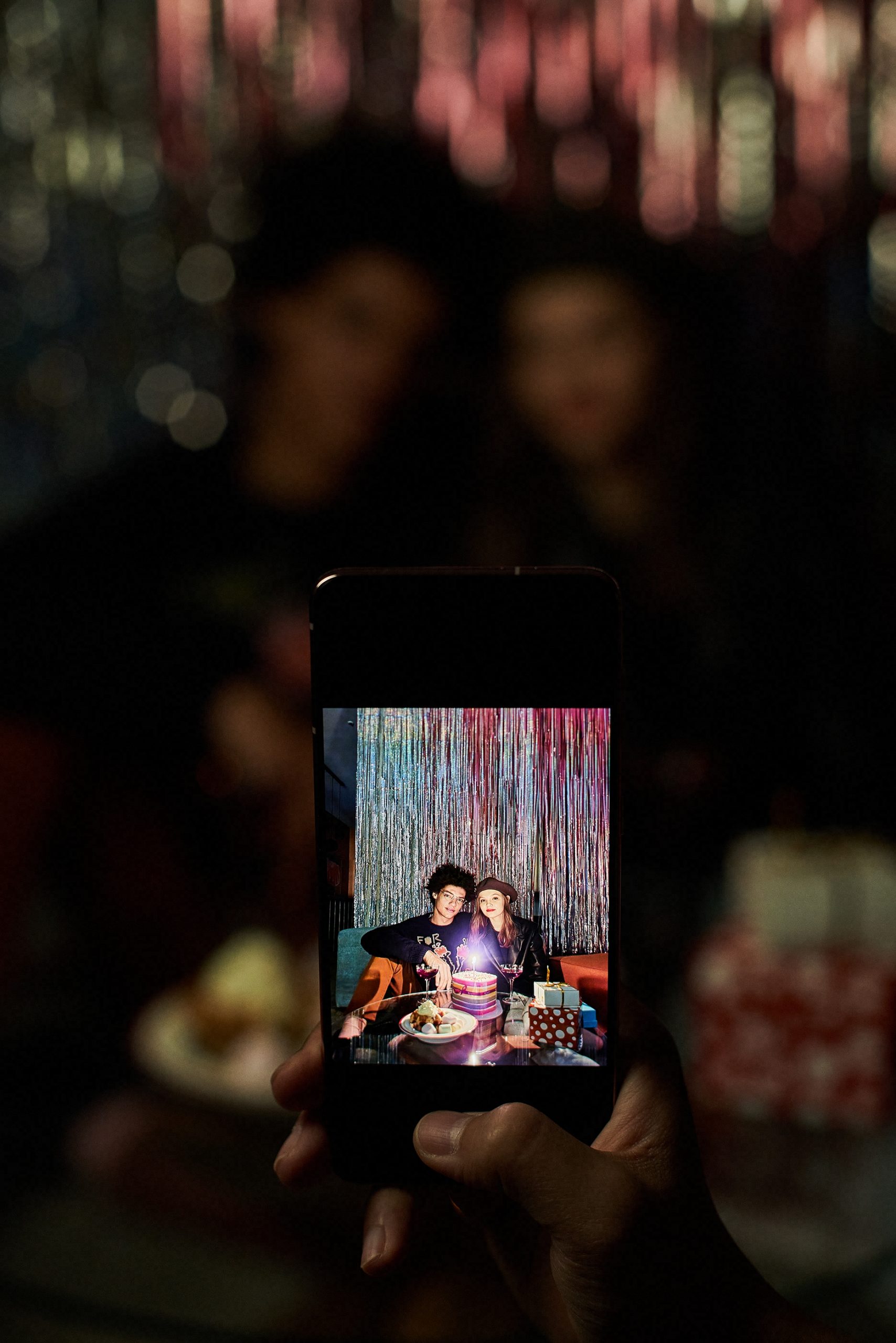 This time, Samsung has kept the cameras on both phones the same. Both phones have a triple camera setup on the rear that includes a 12 Megapixel primary camera with 1.8-micron pixel size, Dual Pixel AF & Optical Image Stabilization. There is a 12 Megapixel ultra-wide camera, which is paired with a 64 Megapixel telephoto lens capable of 3X Optical Zoom. There is OIS for the telephoto camera as well, and it offers up to 30X Digital Zoom. There is support for 8K video recording as well, but that’s limited to the telephoto camera only.

Under the hood, both phones have the Snapdragon 888/Exynos 2100 SOC paired with 8GB RAM and 128GB or 256GB internal storage. There is no support for memory expansion, and RAM options are limited to just 8GB.

As we know already, in the retail boxes, all you’ll find are the devices themselves and the charging cable. Samsung is following Apple’s footsteps and ditching the charging adapter that the brand used to provide in the box. In fact, this time, there are no AKG headphones provided in the box. The Galaxy S21+ also comes with Ultra Wide Band or UWB, which is not supported by S21.

Sales start on the 29th of January in all the major markets.