Samsung usually launches its premium flagships in markets like India in less than a month after the launch. The Samsung Galaxy S20 series launched on February 11th globally & now Samsung has announced the pricing for the Indian market. In fact, the pre-orders have already begun in India & the phones would go on sale starting March 6th. 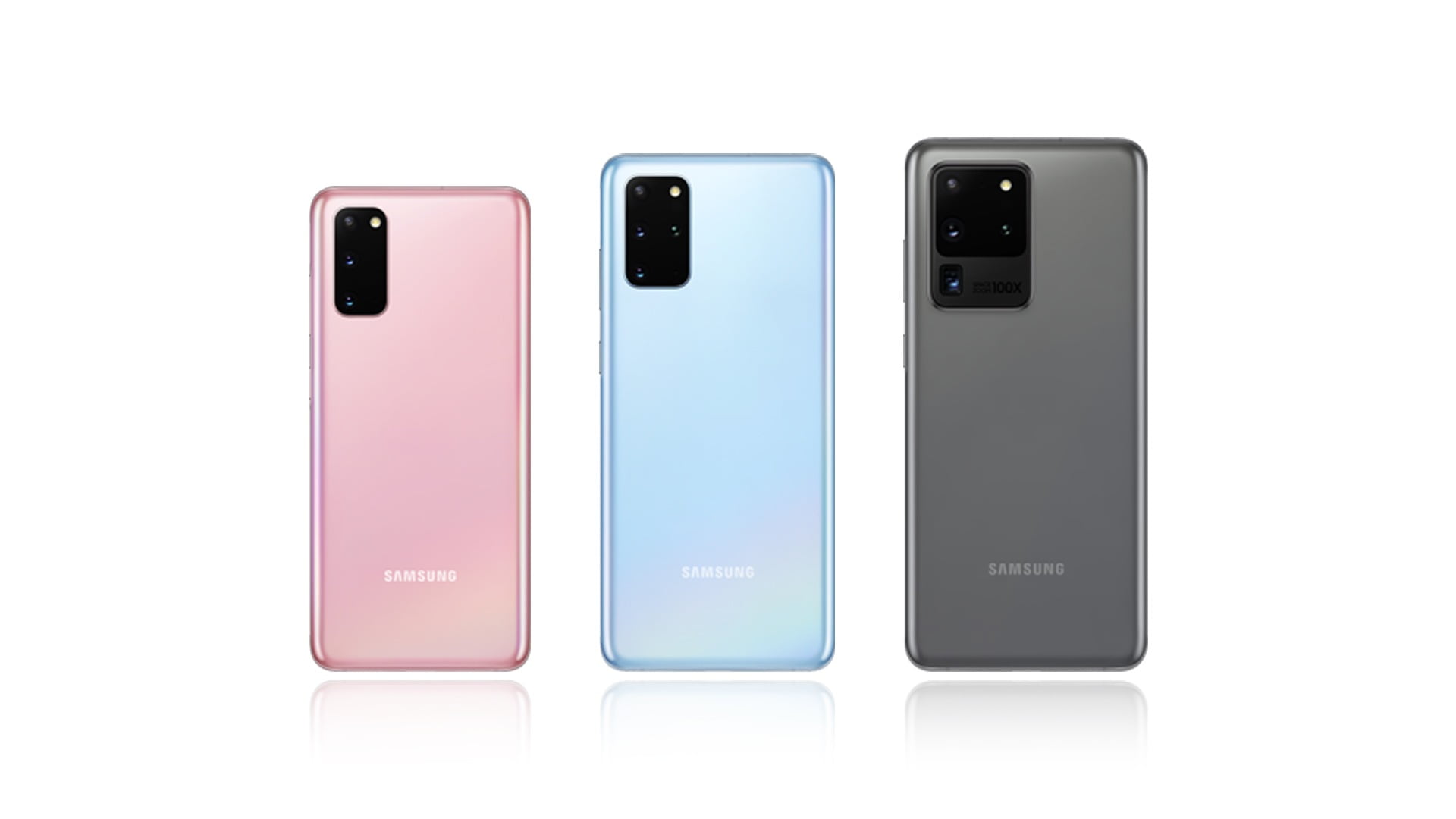 All three Samsung Galaxy S20 Series phones feature a WQHD+ Super AMOLED display with 120Hz refresh rate, though the display sizes are different. The S20, S20+ & S20 Ultra come with 6.2, 6.7 and 6.9-inch displays respectively. When it comes to the SOC, there is the Exynos 990 SOC for the Indian market instead of Snapdragon 865. 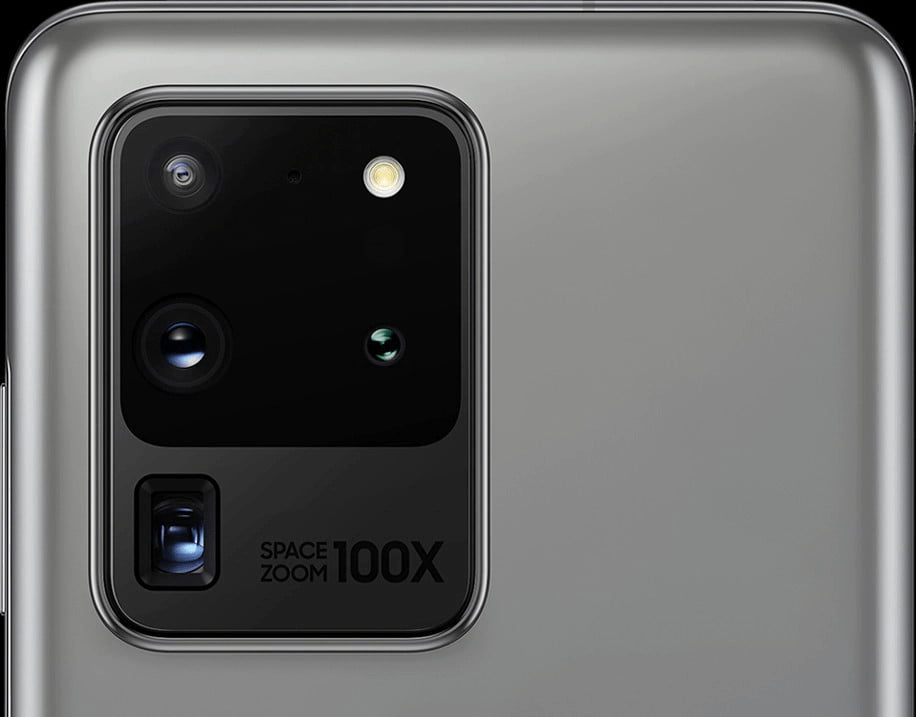 So, what is your take on the pricing of Samsung Galaxy S20 series in India? Do let us know via the comments section below.