Samsung Galaxy S20 official trailer leaks ahead of the launch 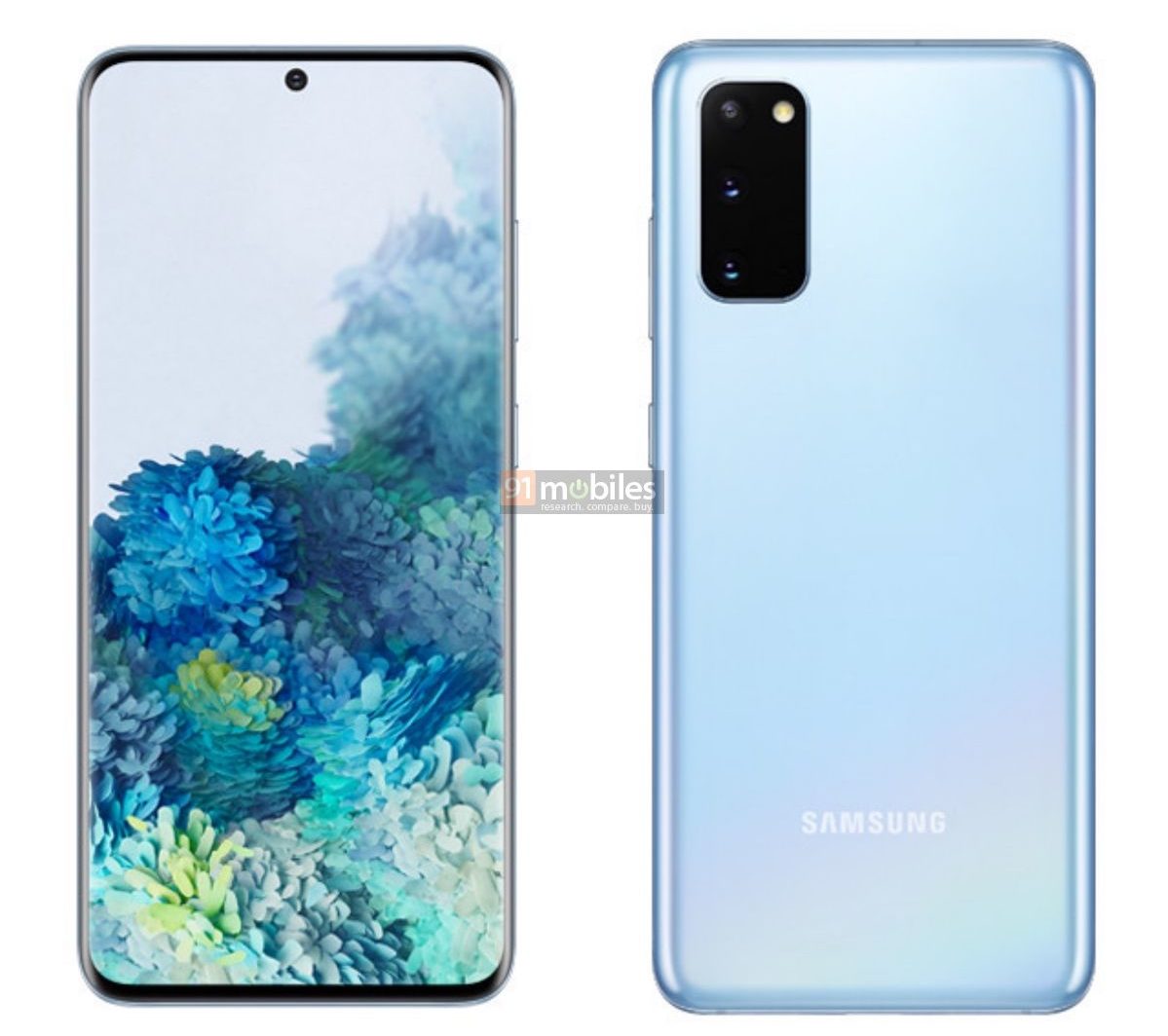 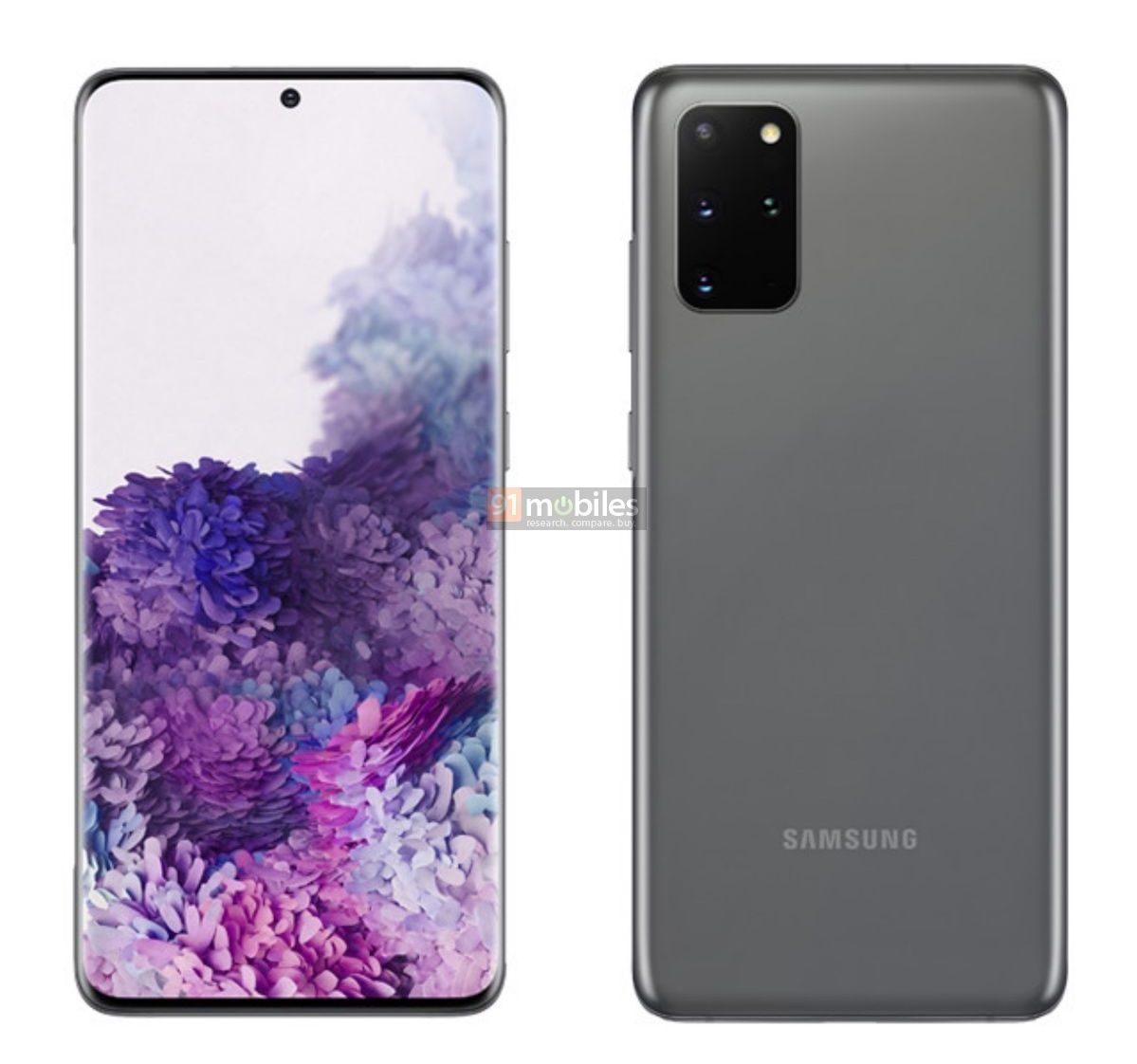 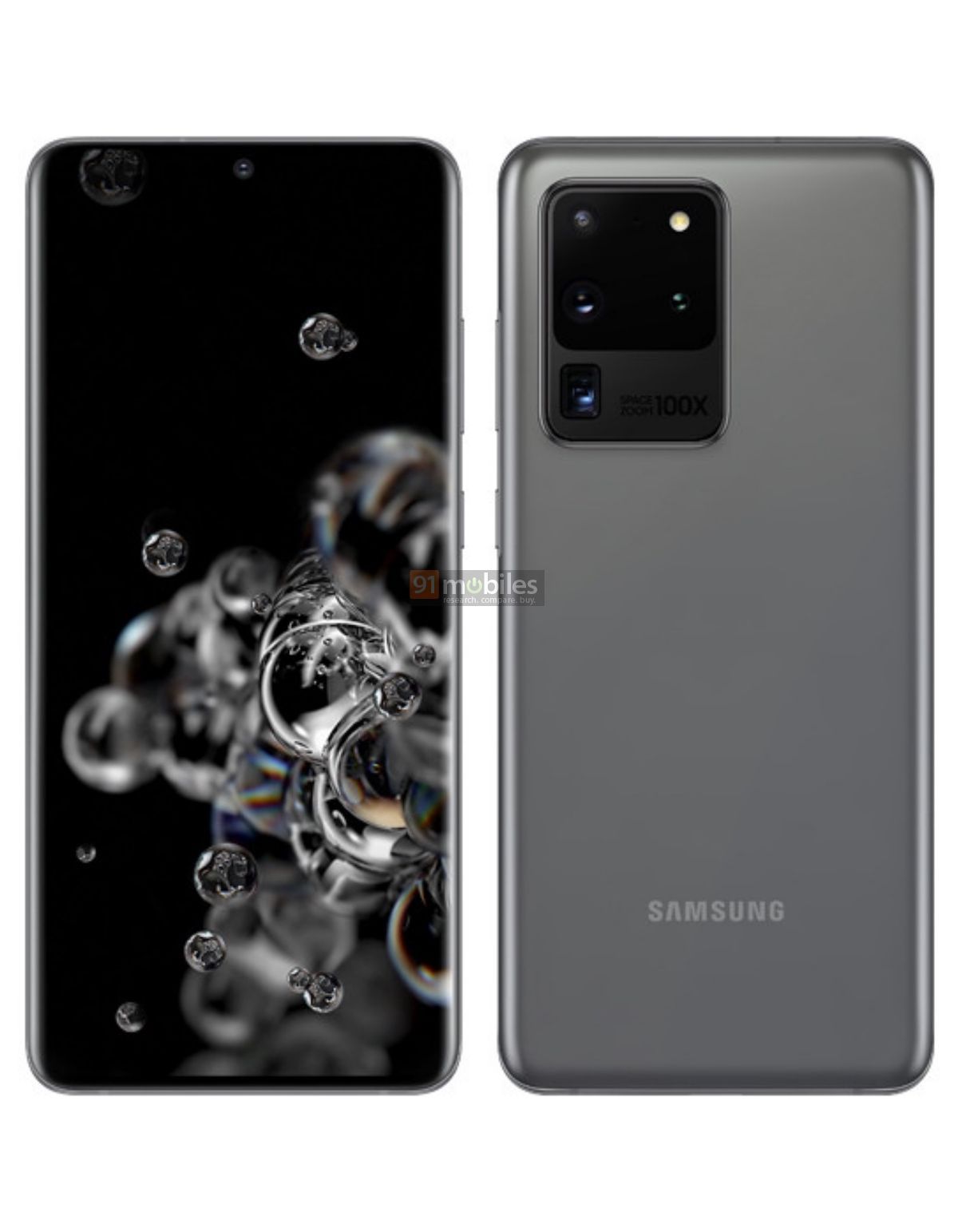 Finally, there is the Samsung Galaxy S20 Ultra, which is the most feature-packed among the three. It has a 6.9-inch 120Hz AMOLED display, a 5,000mAh battery, and Quad rear cameras that include a primary 108MP camera, a secondary 48 Megapixel telephoto lens with 10X Optical Zoom, 12MP ultra-wide-angle camera & a fourth ToF sensor. There is a 40MP selfie camera as well.

So, are you still going to watch the official event now that we know everything? Let us know.