On February 20, at the Samsung UNPACKED 2019, the company will launch the next Galaxy i.e, the Galaxy S10 lineup. Unlike the past few years, we will see more than two phones this time in the S10 Lineup. It is already confirmed that there is a normal S10, the S10 Plus and then a ‘Lite’ model that was previously expected to be the S10 Lite. There is also a rumoured 5G variant in the works, but there is very little information about that at the moment. 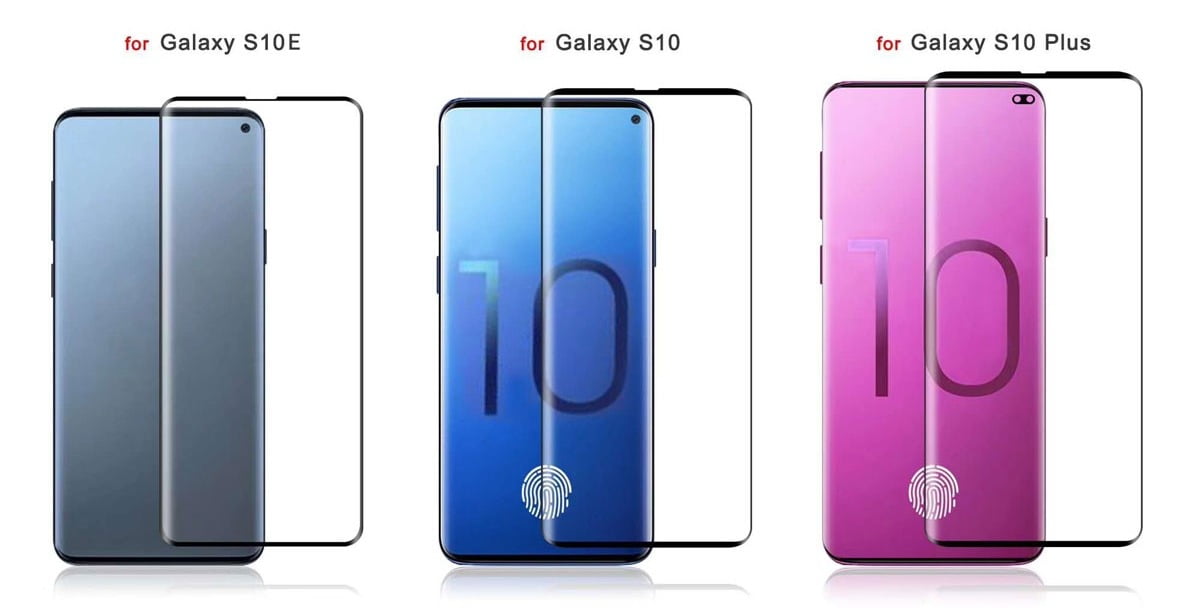 A week back, we got to know via an online retailer that the ‘Lite’ model is launching as the Samsung Galaxy S10E and now, reliable tipster, Evan Blass, has confirmed the same. It looks like Samsung will follow Apple since last year, Apple too launched three phones – the iPhone XS, XS Max and XR, where the XS and XS Max are the most expensive while XR is relatively cheaper.

So, Samsung is going to do the same with its S10 Lineup as the Samsung Galaxy S10E is a cheaper option for someone who wants the latest offering from Samsung but at a lesser price. Unlike the S10 and S10 Plus, the Galaxy S10E is expected to feature a physical fingerprint scanner on the back compared to the in-display fingerprint scanner on the S10 and S10 Plus. But, the chipset is most probably going to remain the same, i.e., the Exynos 9820.

Moreover, the S10E too has an in-display camera like the S10 and S10 Plus and an edge-to-edge display. There is a 3,100mAh battery underneath which is pretty small compared to the huge 4,000mAh battery of the S10 Plus.

The pricing and other specifications are unknown, but we will try to cover them as soon as we get any more information.

Is this our first look at OnePlus 7 with bezel-less design & a slider?