A week is now left for the launch of much awaited Galaxy S10 Lineup that includes three phones – the Samsung Galaxy S10, Galaxy S10+, and Galaxy S10e. So far, we know every bit of detail regarding the design, thanks to all the previous leaks. Today, the full spec sheet of the Galaxy S10 trio leaked that revealed all the specifications and also confirmed some that we already know. 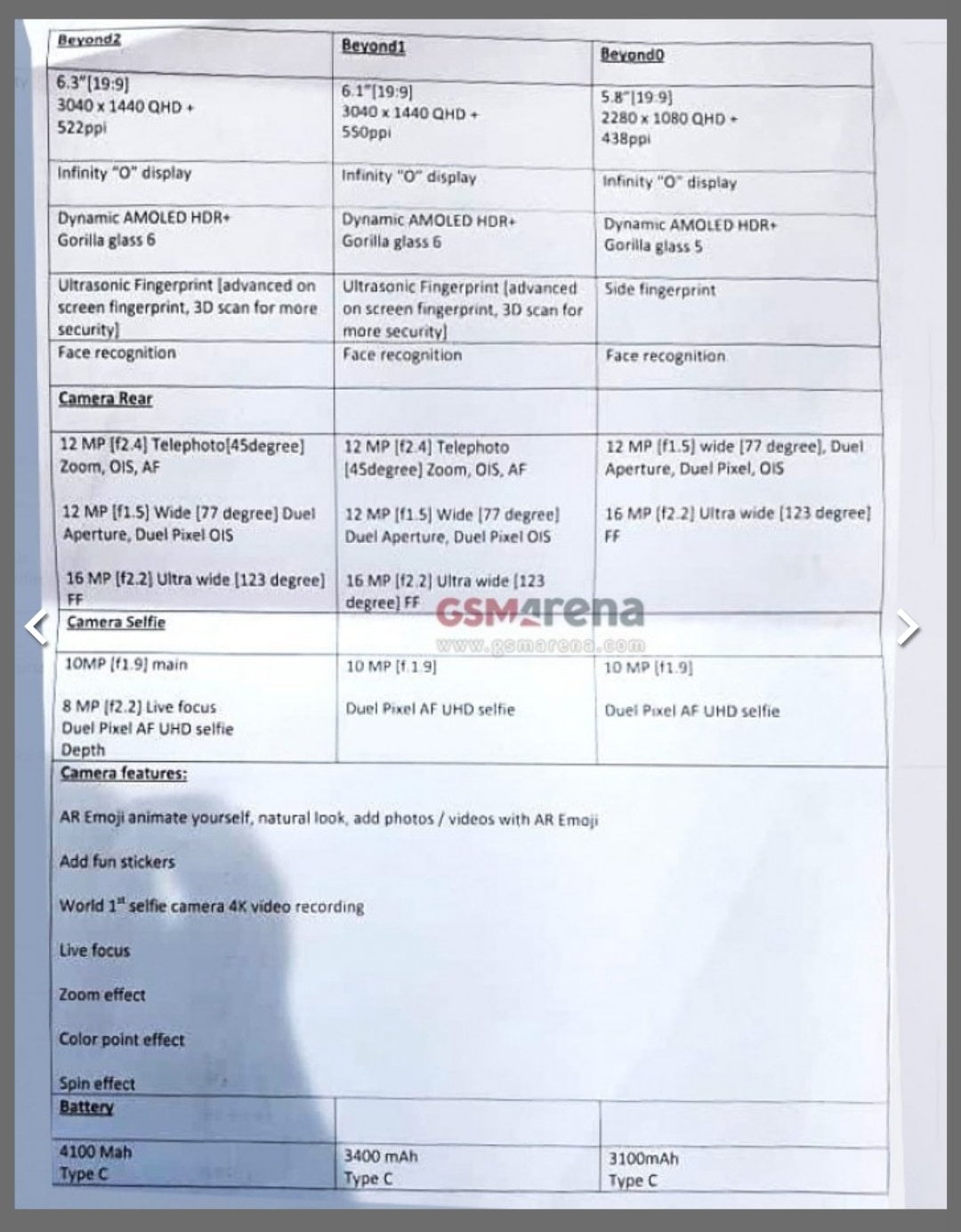 This latest leak comes from GSMArena that got these exclusive specs via an anonymous tipster. If you don’t know, the Beyond 0 is Galaxy S10e, Beyond 1 is the Galaxy S10, and finally, the Beyond 2 is the Galaxy S10+. As the image above reveals, the Samsung Galaxy S10e has a 5.8-inch 19:9 Infinity-O display with a resolution of 2280 x 1080 pixels. The pixel density is 438ppi. 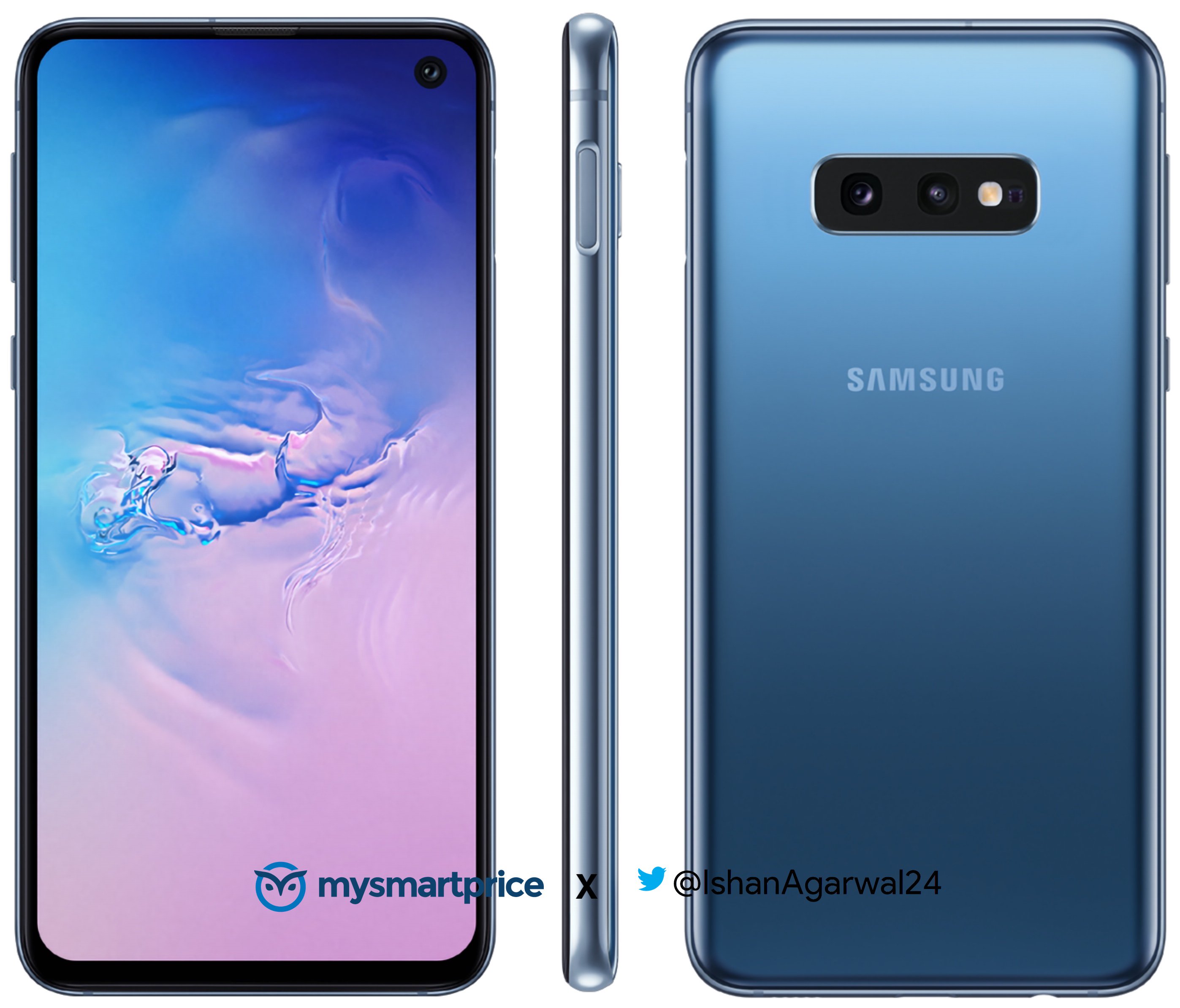 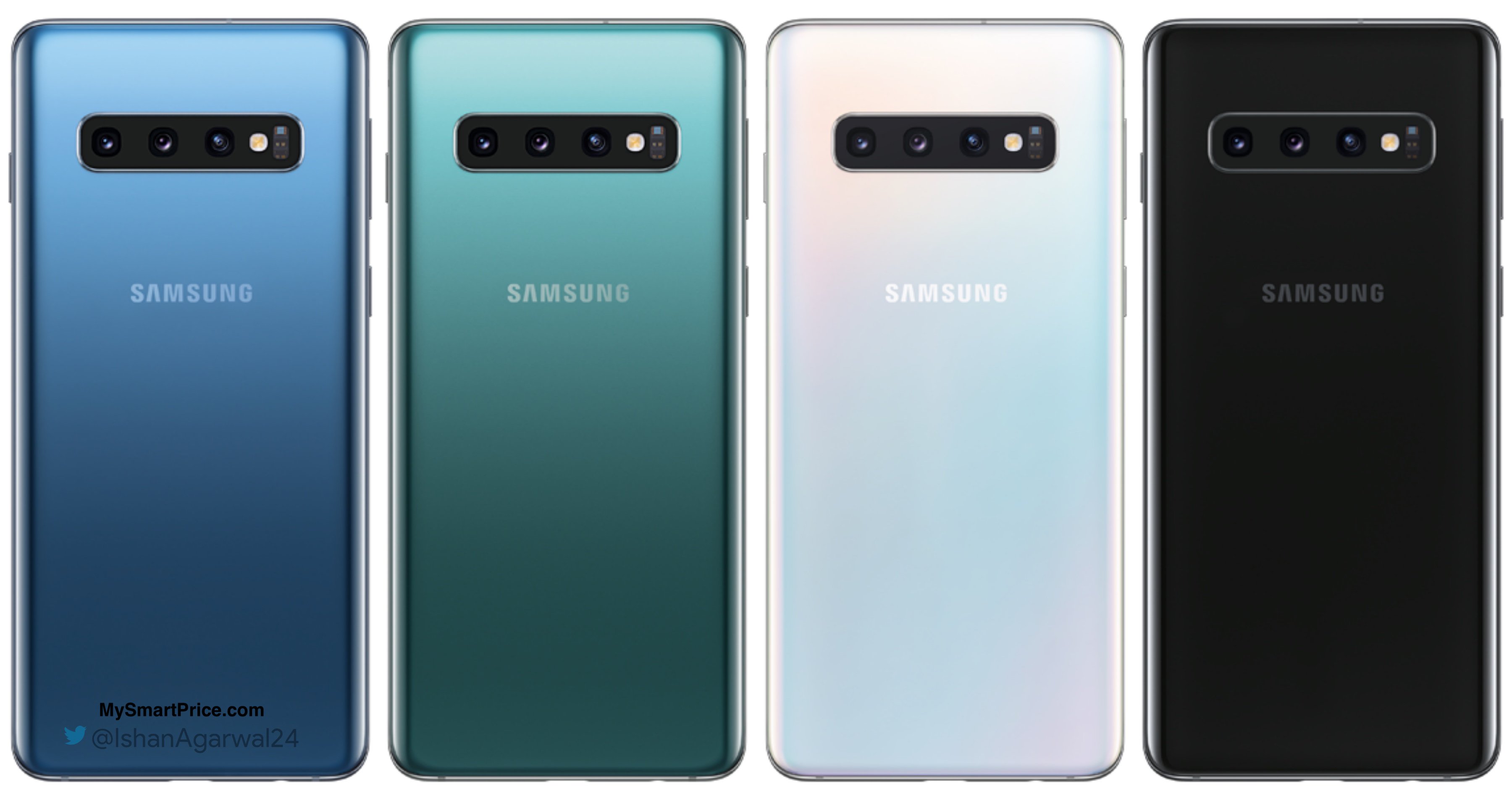 Coming to the cameras, the Samsung Galaxy S10e has a dual camera setup on the rear that includes a primary 12MP camera with a dual aperture (F1.5 and F2.4), Dual PixelAutofocus & Optical Image Stabilization, along with a secondary 16MP Ultra wide-angle camera (123-degree) with f/2.2 aperture. 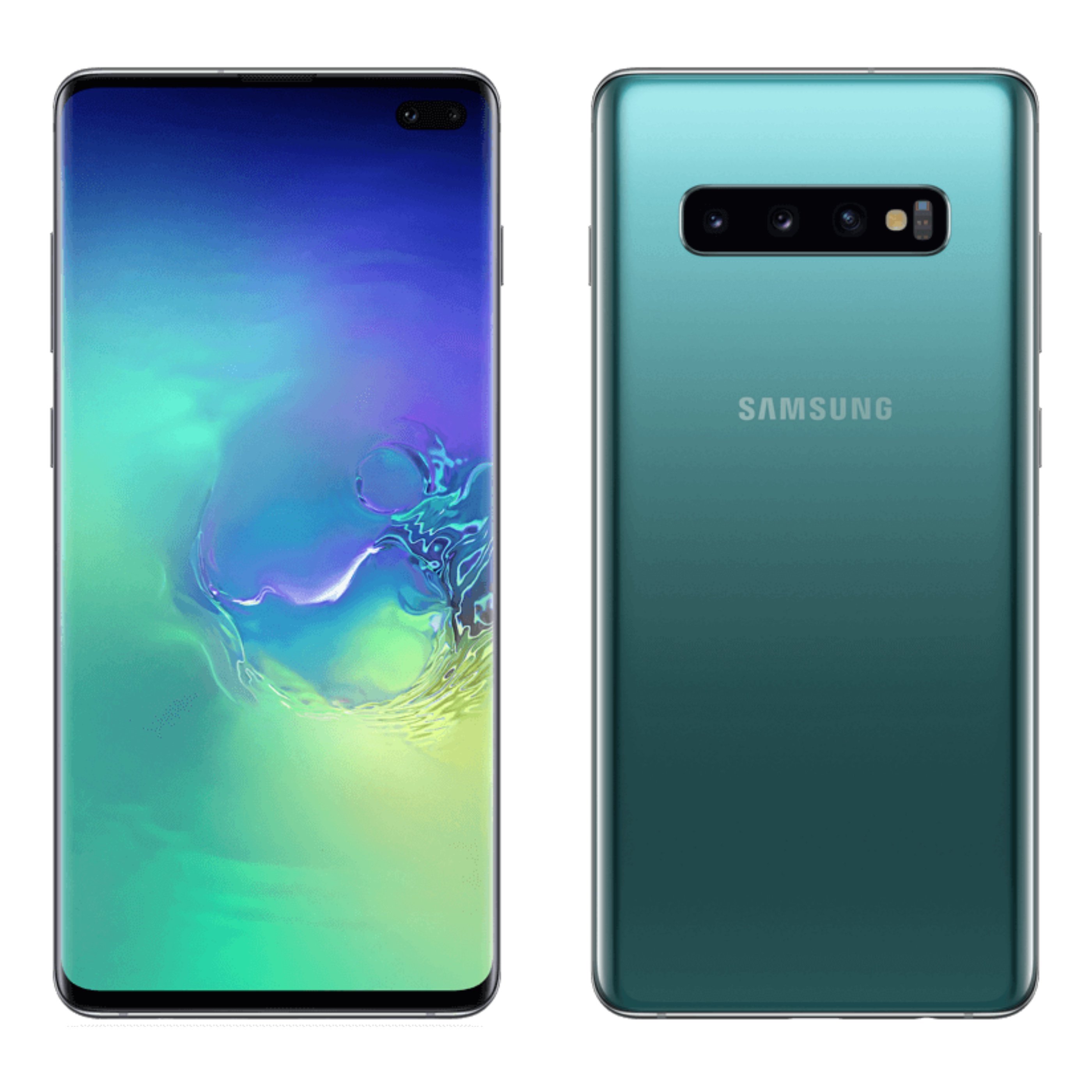 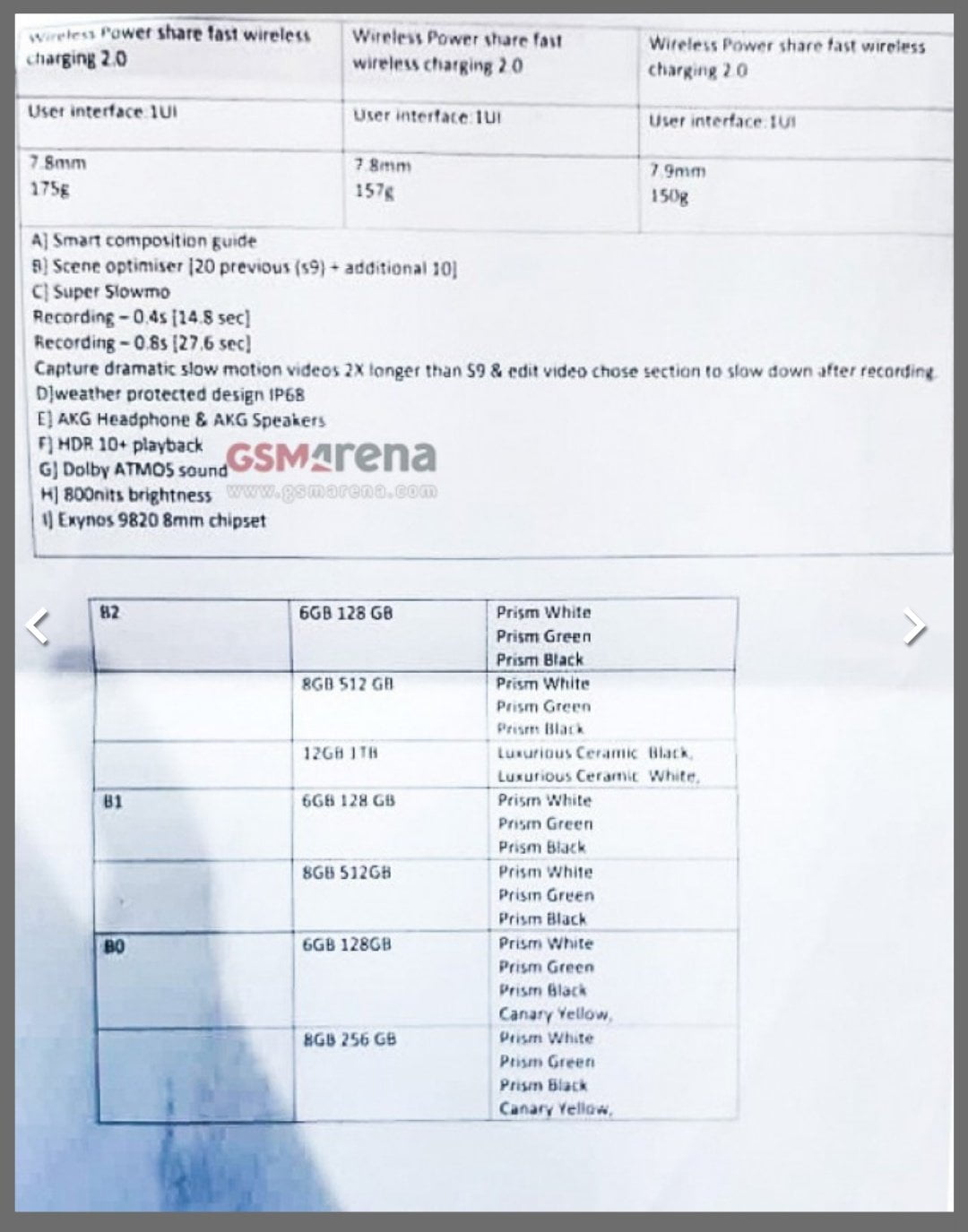 Also, they all now support Reverse Wireless Charging which the company calls ‘Wireless Power Share.’ Sources claim that it is a 9W charging which means it is way better than Mate 20 Pro’s 2.5W reverse wireless charging. 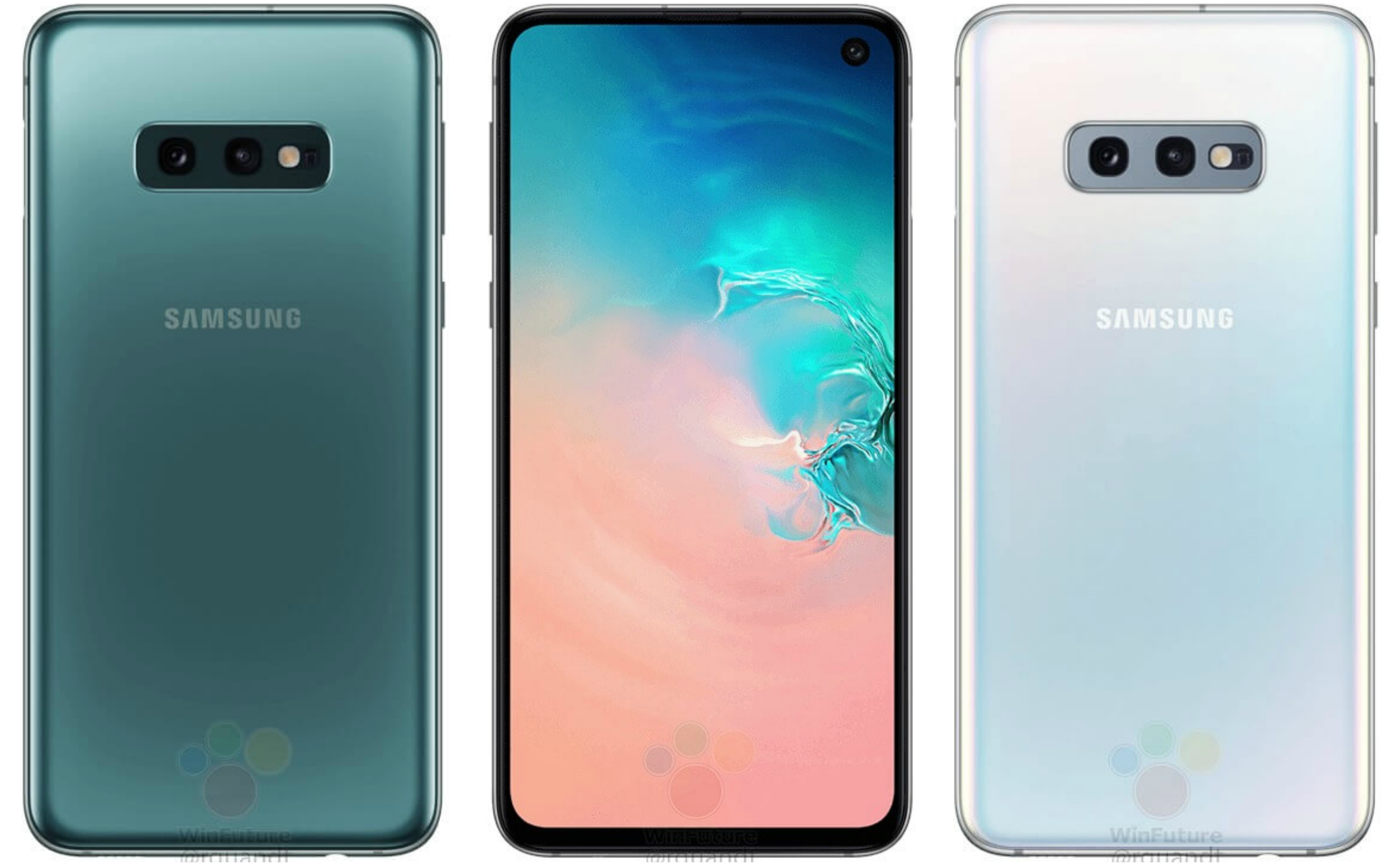 All three phones are IP68 rated, feature Dolby ATMOS sound & HDR10+ playback. AKG tunes the speakers, and there are AKG headphones included in the box.

The Samsung Galaxy S10+ comes in three variants – 6GB + 128GB, 8GB + 512GB and 12GB + 1TB. So, all the rumors related to a 12GB RAM phone from Samsung with 1TB storage were right. The color options for the 6GB and 8GB variants are Prism White, Prism Black, and Prism Green. When it comes to the 12GB RAM variant, it is coming in two colors – Luxurious Ceramic Black and Luxurious Ceramic White, because it has Ceramic build.

Well, that’s all about the specifications, the color options and the storage options of all the three phones in the Samsung Galaxy S10 family. February 20 is coming, and we will know more about these phones at the official launch event (We don’t think there will be anything left to know).