At the beginning of January, Samsung announced the Galaxy S10 Lite & Note 10 Lite. Later, the phones were showcased at the CES 2020 as well. Samsung has already announced that the S10 Lite is coming to the Indian market soon & until now, we didn’t know the exact launch date.

Today, we finally got to know that the Samsung Galaxy S10 Lite is launching on January 23rd in the Indian market. This means there is still about two weeks left for the India launch.

In case you missed the announcement, the Samsung Galaxy S10 Lite has an Infinity-O display on the front & a rectangular camera module on the rear that has triple cameras. 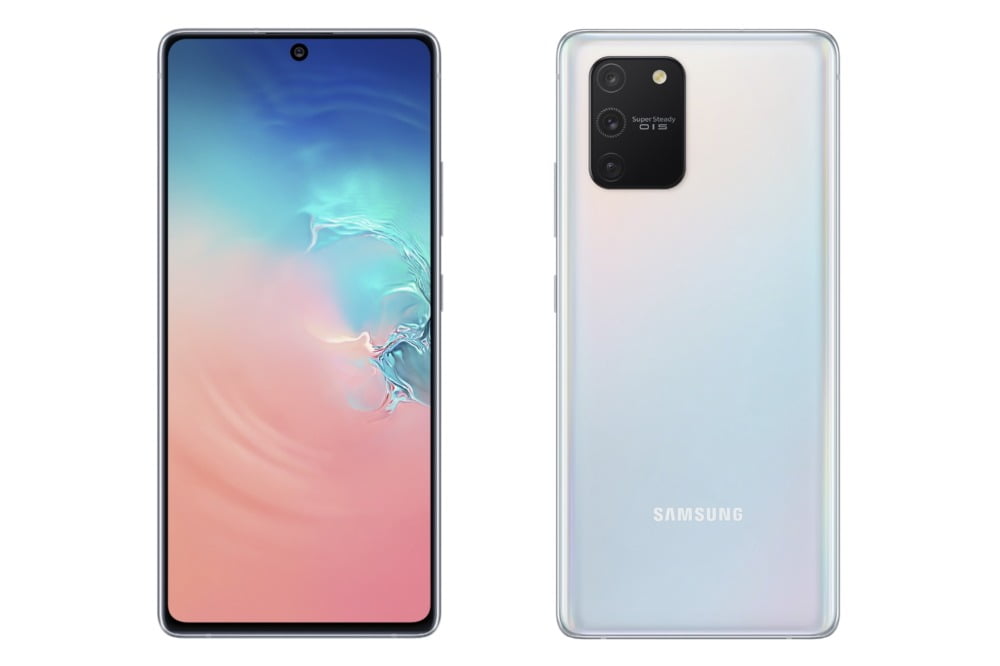 Recently, we got to know via a leak the price of Samsung Galaxy Note 10 Lite in India. As per leaks, the Note 10 Lite will be priced at Rs 35,990 for the base variant. So, based on that, the Samsung Galaxy S10 Lite is most likely launching at a starting price of around Rs 40,000 in India.