The Samsung Galaxy Note 20 is now official & this is the successor to the Galaxy Note 10 of last year. Now this year, instead of launching the Note 20+, Samsung launched the Note 20 Ultra instead. The Galaxy Note 20 5G is priced at $999 which means the price is $50 more than the price of Note 10 when it launched, but there are some unexpected downgrades that we were not expecting from Samsung. 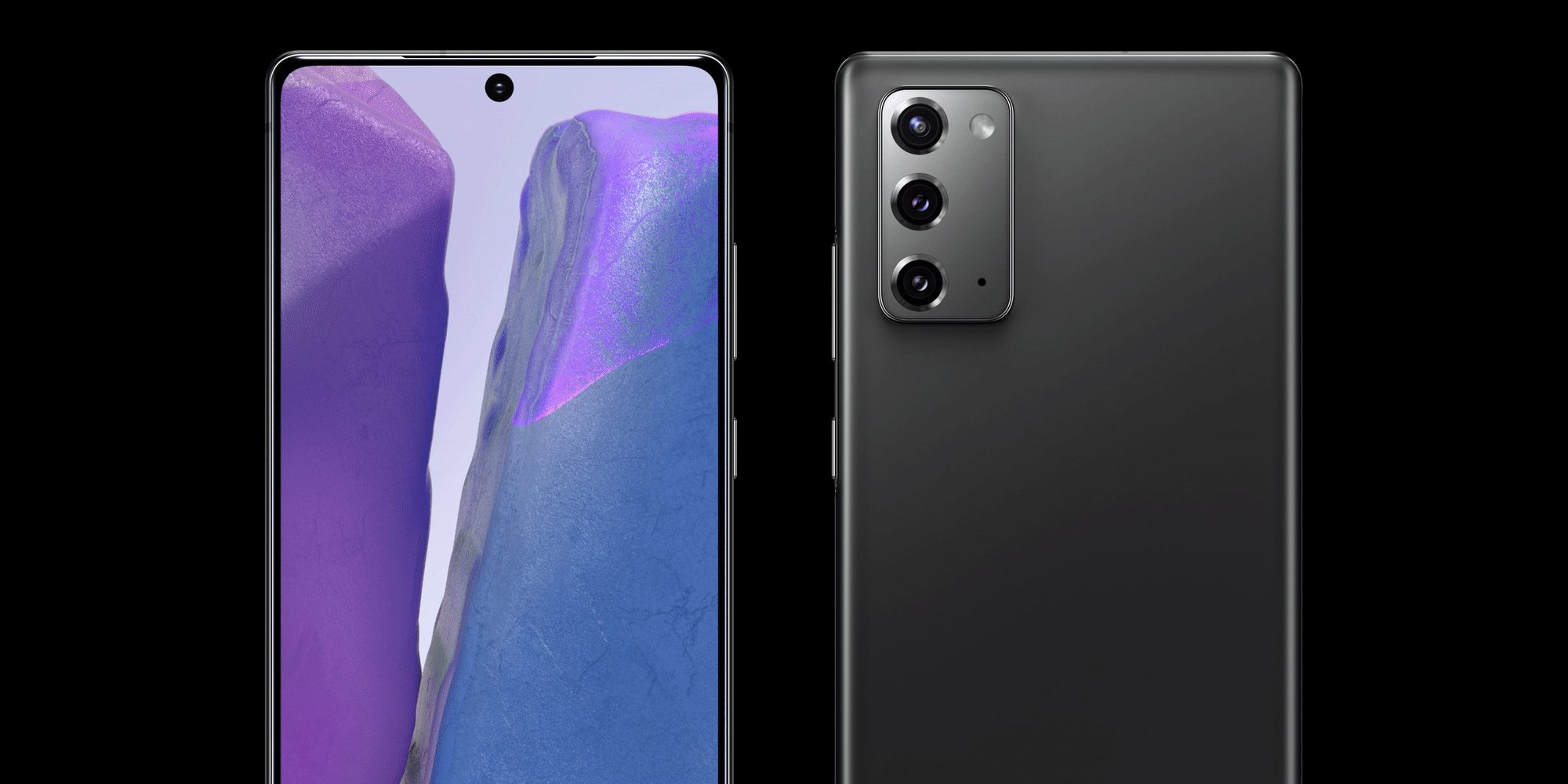 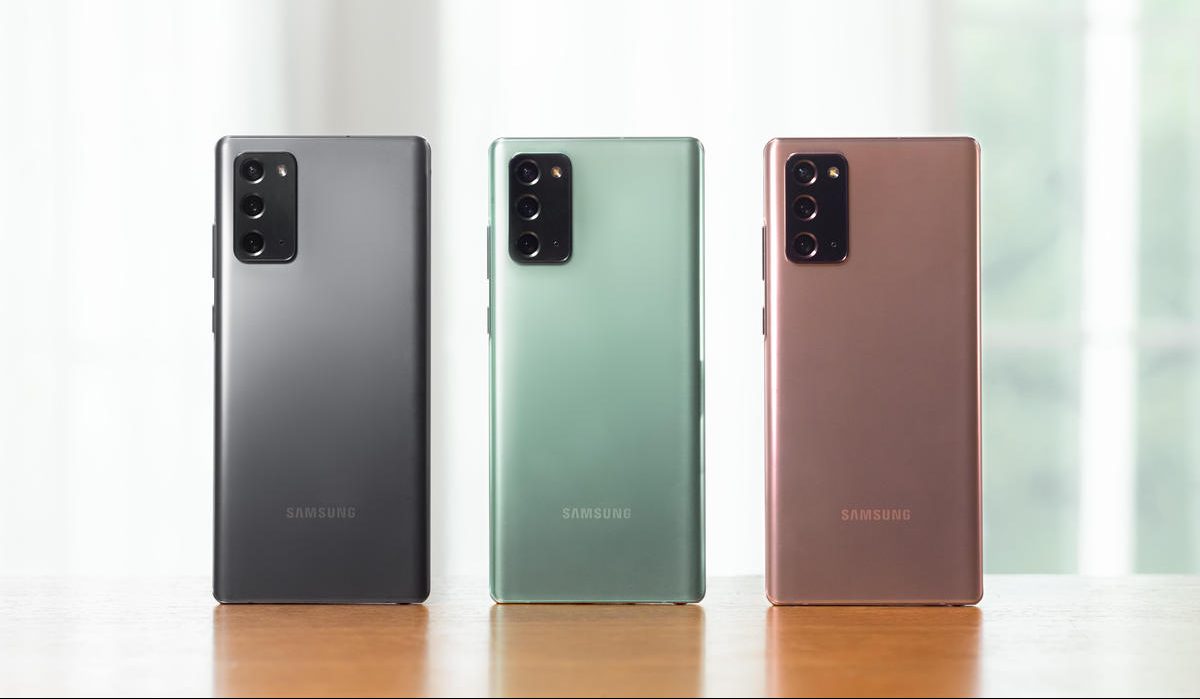 To no surprise, there is no 3.5mm headphone jack & this time, the S-Pen slot is on the left side of the Type-C port which makes it possible to have the volume rockers & the power button on the right side.

Talking about the specs, the Samsung Galaxy Note 20 features a 6.7-inch Full-HD+ panel with Corning Gorilla Glass 5 protection & 60Hz refresh rate. One of the biggest S-Pen upgrades this year include 9ms latency, but for some reasons, Samsung decided to add that to the S-Pen of Note 20 Ultra only. So, the regular Note 20 misses out of that as well.

Under the hood, there is either Snapdragon 865+ SOC or the Exynos 990 depending on the market. There is 8GB RAM & 128GB storage with no option to expand it.

The triple camera setup on the rear includes a primary 12 Megapixel unit with f/1.8 aperture + OIS, a secondary 64 Megapixel telephoto camera with 3X Optical Zoom, and a 12 Megapixel third camera with an ultra-wide-angle lens. So, the camera setup is exactly the same as one on Galaxy S20 & S20+. On the front, there is a 10 Megapixel camera for selfies. There is support for 8K video recording but with the 64MP telephoto camera.