Ishan has now shared the official press renders of the Galaxy Note 10+ as well that show that Quad camera setup on the rear.

On August 7, the Galaxy Note 10 series will launch & so far, it is confirmed that there is at least two phones – Samsung Galaxy Note 10 & Note 10 Plus. But, there is most likely the third phone as well named the Galaxy Note 10 5G. Now, we already have the CAD renders as well as the hands-on images, but it’s time to take a look at the official press images now.

Ishan Agarwal shared the official press renders of the phone in two colors & the phone looks beautiful in the renders. 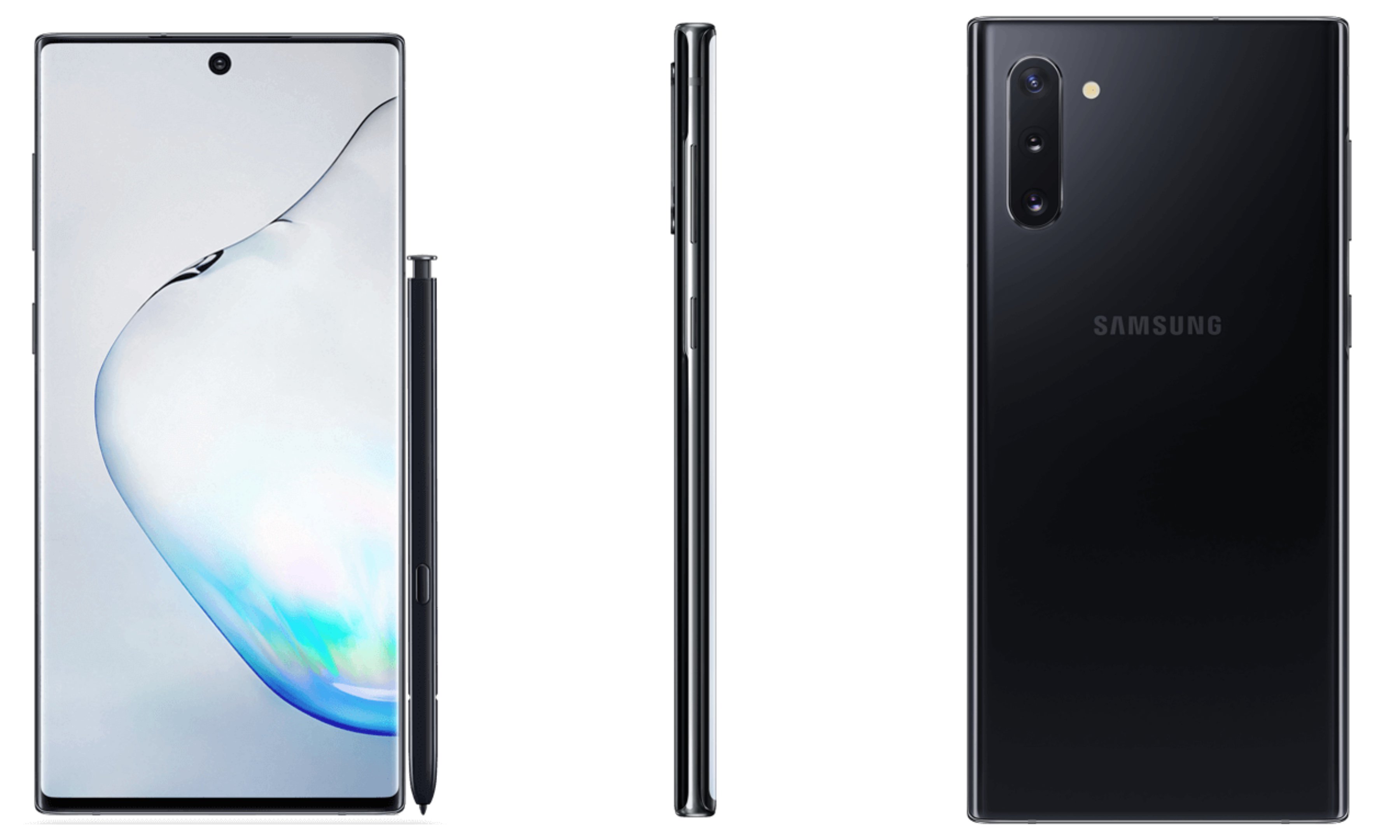 Let’s start with the “boring” looking Black color option. As we can see, there is a triple camera setup on the back placed vertically like the Huawei P30 and P30 Pro. It is worth mentioning that the Galaxy Note 10 Plus has a fourth camera as well, which is most likely the TOF sensor. Anyways, the Samsung Galaxy Note 10 has a bezel-less design with a hole-punch in the center that houses the single front camera. 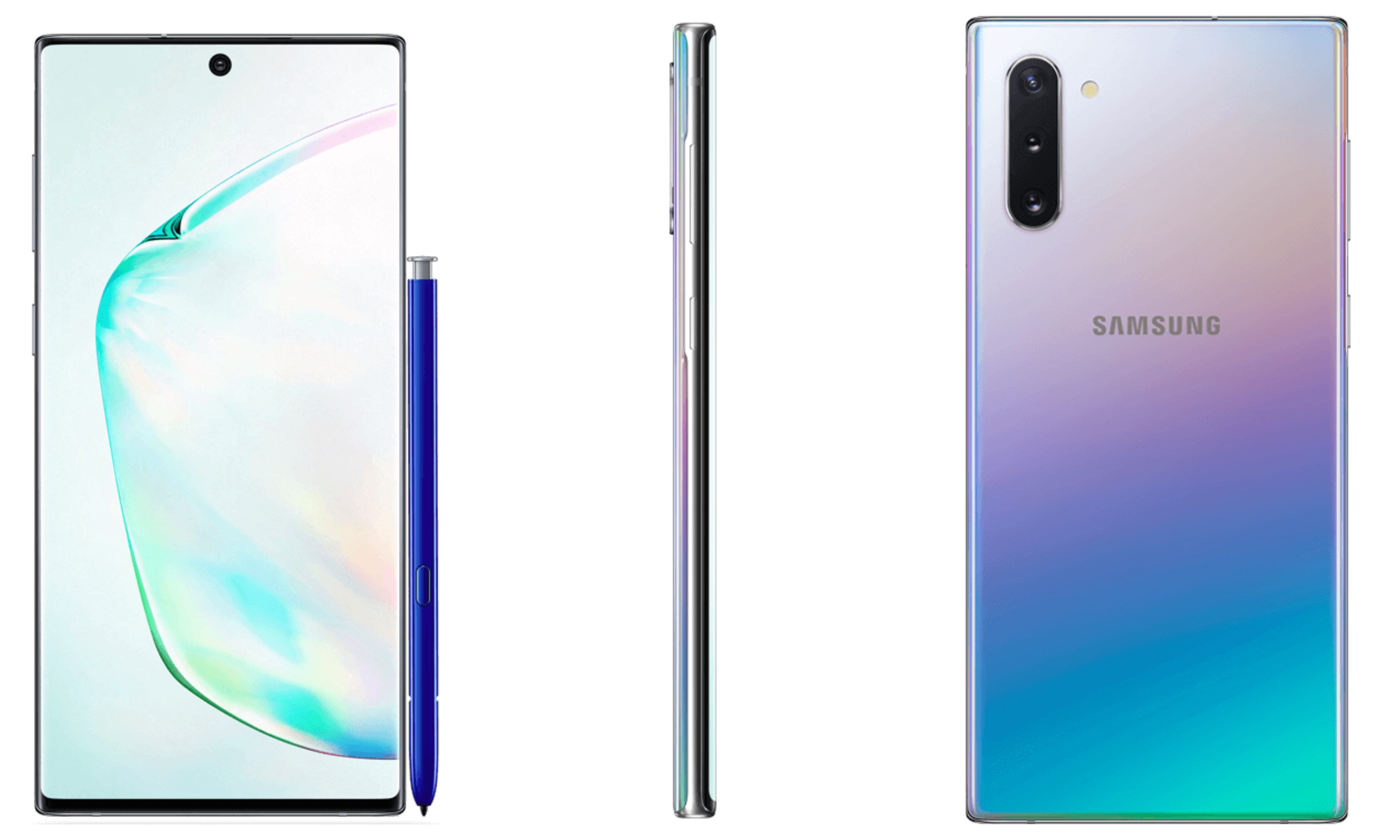 And here we have the gorgeous Gradient color option with a triple gradient on the back. The bezels are extremely thin & it is the phone from Samsung with the highest screen-to-body ratio so far. The difference in the bezels between the last year’s Note 9 and Note 10 is huge.

While the Black color variant comes with a Black S-Pen, Samsung has added a Blue S-Pen with the Gradient color option. The render didn’t reveal any camera on the S-Pen itself, and we doubt if the S-Pen has any camera this year. Those are just rumors.

So, what do you think of the design of Samsung Galaxy Note 10 as revealed by these official press renders? Do let us know via the comments section below.