A few days back, we got the official press renders of Samsung Galaxy Note 10 Lite (courtesy of Winfuture) that revealed the design of Samsung’s upcoming Galaxy Note device with a flat display. Now,  the full specifications have been shared by the same source that got its hands on the official Samsung document that revealed them. It looks like Samsung is packaging the old stuff with a new design, something that the company has done a lot of time. 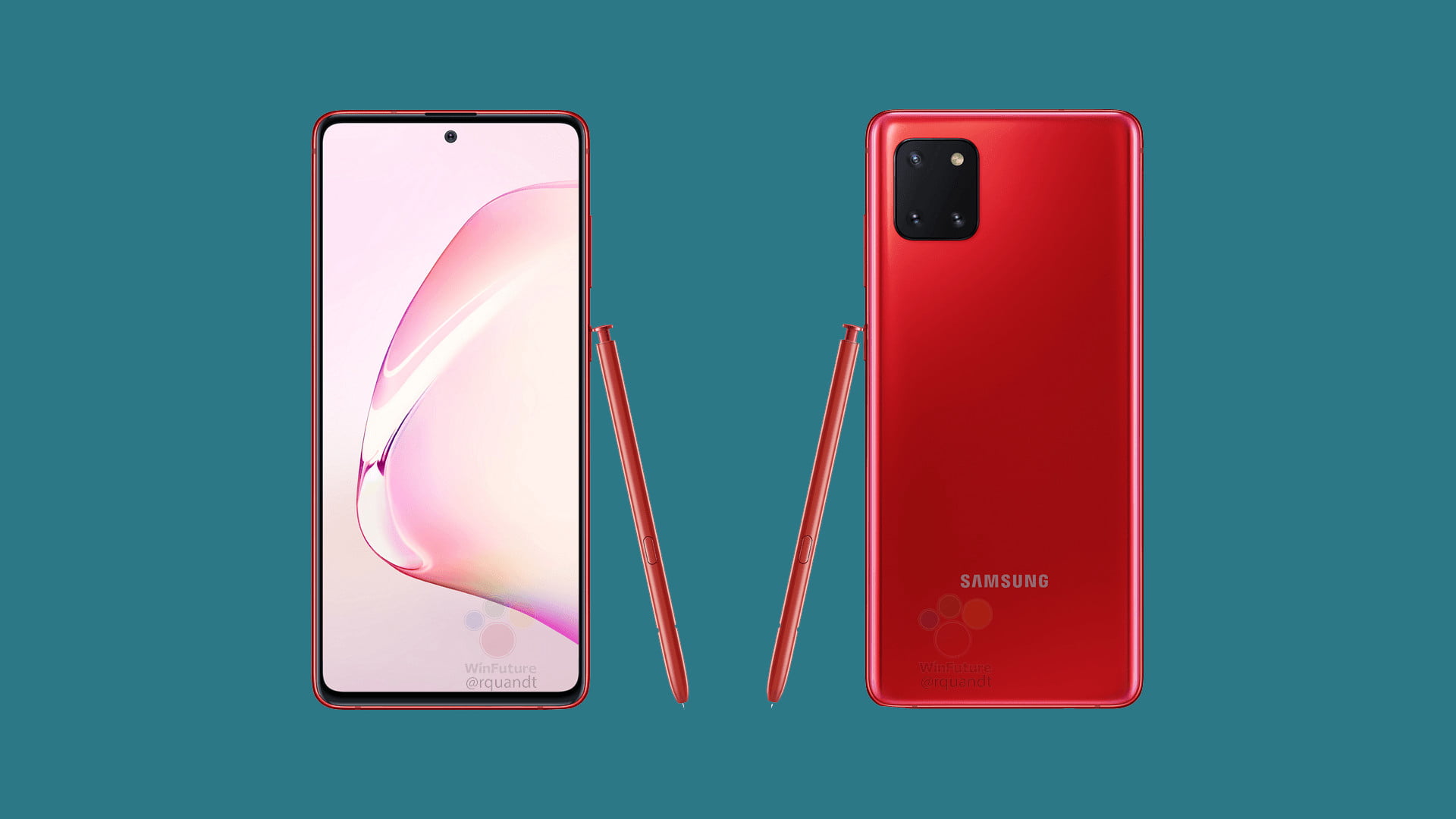 Talking about that “old” stuff, there is the Exynos 9810 SOC which is Samsung’s flagship SOC from the year 2018. Since the Note 10 Lite is scheduled to launch next year, it won’t be wrong to say that this phone is coming with a two-year-old SOC from Samsung. This SOC was seen in phones like the Galaxy S9 & S9 Plus. It is an octa-core 10nm chip with the CPU clocked at up to 2.7GHz.

When it comes to the pricing, the phone is going to be priced at around 609 Euros in the European market, which translates to around 675 USD.

On the front, there is a 6.7-inch Super AMOLED Infinity-O display with a punch-hole for the single selfie camera in the middle. As we already know, it is a flat display, unlike the other Galaxy Note 10 series phones that have a curved panel. The fingerprint scanner is there under the display & the display also supports HDR. 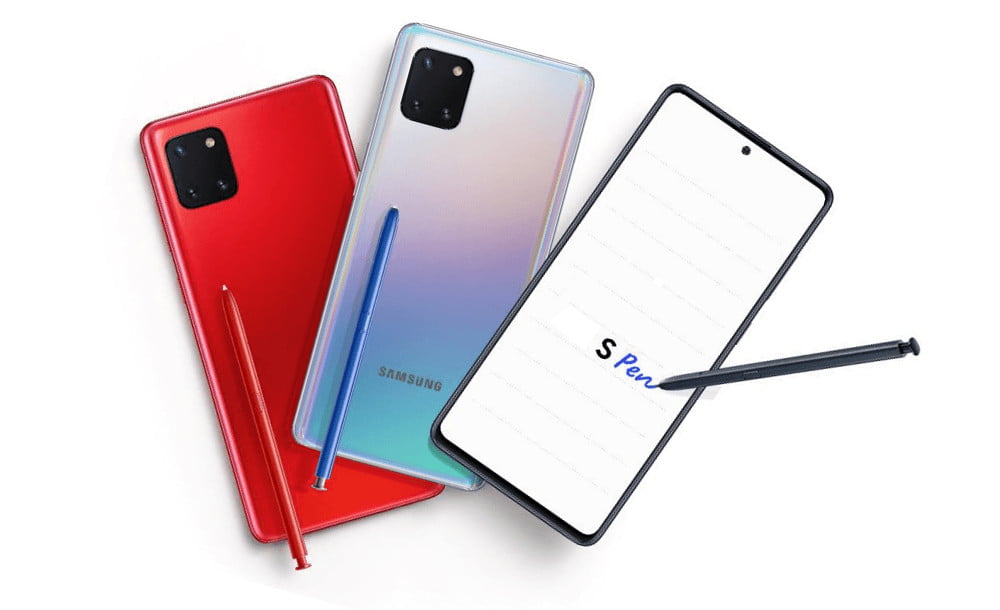 There is 6GB RAM & 128GB internal storage with the option of expanding the storage up to 512GB. As we know, it has a headphone jack as well which is apparently missing on the Galaxy Note 10 & Note 10+. Coming to the cameras, there is a triple camera setup on the rear placed in a square-ish camera module on the top left. There is a primary 12MP shooter with f/1.7 aperture & Dual Pixel AF, a secondary 12MP telephoto lens with 2X Optical Zoom & a third 12MP Ultra-Wide-Angle camera.

On the front is a single 32MP camera. The rear camera can shoot 1080p videos at 60fps & there is super slow-motion video recording as well.  The Samsung Galaxy Note 10 Lite has a bigger battery than the Note 10 & Note 10+ at 4,500mAh & it supports 25W Fast Charging via USB Type-C port. There is, however, no wireless charging support.

The phone would be available in some parts of Europe from January 2020 at a price of 609 EUR.