Samsung is preparing for the launch of a new Galaxy M series device with the model number SM-M515F & it is most likely the Samsung Galaxy M51 as the model number suggests. Now, Samsung didn’t launch the Galaxy M50 last year, so it is weird that the M51 is launching this year. According to some reports, this is actually the successor to the Galaxy M40 of last year, so instead of launching it as the M41, Samsung decided to launch it has M51. 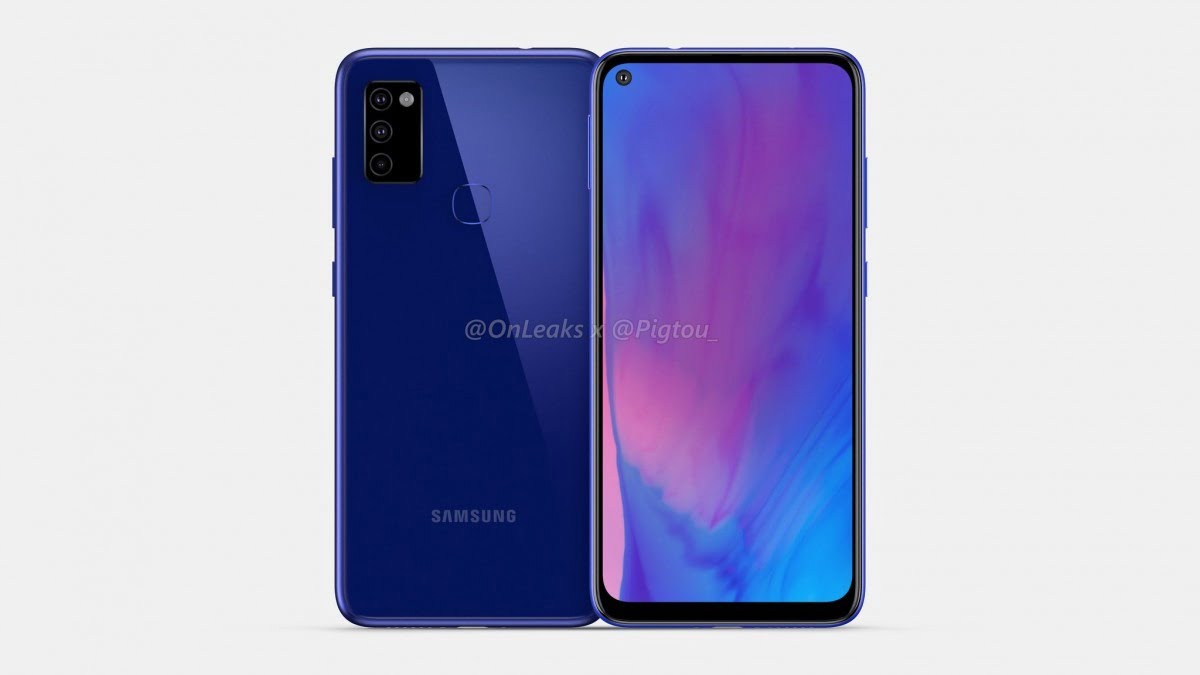 A couple of months ago, the Galaxy M51 showed up on Geekbench, which revealed the chipset powering it. The listing revealed Snapdragon 675 SOC which was interesting because the Galaxy M40 had the same SOC. Now, some sources also claim that there is Snapdragon 730/730G SOC, so we are not sure about the SOC yet.

This month, the phone showed up on FCC which revealed that it has 25W Fast Charging support.

Now, the support page of the Galaxy SM-M515G has gone live on the Russian website of the company, and it suggests that the launch is imminent. This information was first shared by Sudhanshu on Twitter.

As per SAMMobile, the Samsung Galaxy M51 has a Quad camera setup that includes a primary 64 Megapixel shooter paired with a 12 Megapixel ultrawide lens. We might also get a massive 7,000mAh battery! Well, there is no word on the launch date yet, so we’ll have to wait for more information.